The floors of the House and Senate were busy today as legislators quickly got back to work after the three-day weekend. The Senate took up several weighty measures, including SB 338, which would expand Medicaid coverage for low-income mothers from six months postpartum to one year postpartum. Senators also signed off on SB 342, requiring annual reporting on mental health parity in health insurance plans, and SB 257, cleaning up several provisions relating to criminal record expungement. In the House, members approved several banking related measures and bills incorporating two cities–Lost Mountain (HB 826) and Vinings (HB 840). Full coverage of the day’s floor action, committee meetings, and new legislation in this #GoldDomeReport.

The House considered the following measures on Monday

The Senate considered the following measures on Monday:

Senator Anavitarte presented the bill to the Committee as a substitute (LC 49 0783S), which was proposed by a student in his district. The student who proposed the legislation to Senator Anavitarte also appeared and spoke in support of the bill. Chairman Strickland later explained that the substitute tweaks language from the original version that would have made the offense a felony; the substitute adjusts the language to maintain the offense’s misdemeanor status. Mazie Lynn Guertin of the Georgia Association of Criminal Defense Lawyers expressed appreciation for addressing this issue but expressed other concerns with the legislation, including the fact that the bill is specifically directed at individuals 18 years old or over, not juvenile-toward-juvenile bullying behavior.

Senator Bill Cowsert (R-Athens) expressed concern about the bill, explaining that he spent four years on the Criminal Justice Reform Council reassessing the appropriate penalties for criminal offenses and expressing frustration that the legislature has spent the last four years undoing that work and increasing penalties again piecemeal. The Committee recommended the bill DO PASS by Committee Substitute with a 7-1 vote.

Senator Albers presented the bill, which he called an “omnibus crime bill”, to the Committee. Senator Harold Jones (D-Augusta) asked about what concerns are had with accountability courts, and Senator Albers suggested that some judges are acting as “social workers” or “legislators” rather than jurists. Thomas Weaver appeared and expressed concern with Section 3. Mazie Lynn Guertin of the Georgia Association of Criminal Defense Lawyers identified a variety of concerns with the legislation. The Committee took no action on the bill and will hear additional testimony on Tuesday.

The Senate Education & Youth Committee, chaired by Senator Chuck Payne (R-Dalton), held a hearing only on the following measures:

Senator Hatchett presented the bill to the Committee, explaining that it is aimed at prohibiting the teaching of “divisive concepts”, not the teaching of history. He then read the specific concepts in lines 27-43 of the legislation. Senator Hatchett then pointed to line 70 as what the bill “does not do”, explaining it does not prohibit “the use of  curriculum  that  addresses  topics  of  slavery,  racial  or  ethnic oppression,  racial  or  ethnic  segregation,  or  racial  or  ethnic  discrimination, including topics relating to the enactment and enforcement of laws resulting in such oppression, segregation, and discrimination.”

Considerable debate was held on what would improve this legislation. Concerns on the definitions of the divisive subjects, how teachers respond to questions raised by students on these subjects, and how classrooms would be monitored were expressed. Senator Hatchett and Chairman Payne agreed that this legislation needed some work, and it will remain in committee for the time being.

The General Government Subcommittee of the House Governmental Affairs Committee, chaired by Representative Steven Sainz (R-St. Marys), held a hearing only on the following measures on Monday:

The General Assembly will reconvene for Legislative Day 13 on Tuesday, February 8, at 10AM.

The House is expected to consider the following propositions on Legislative Day 13:

The Senate is expected to consider the following proposition on Legislative Day 13:

Thu Feb 10 , 2022
New York, February 2, 2022 – Russian authorities should ensure that international journalists can work freely and safely and are not singled-out by new medical regulations, the Committee to Protect Journalists said Wednesday. On December 29, 2021, new amendments to two laws – “On legal status of foreign citizens in […] 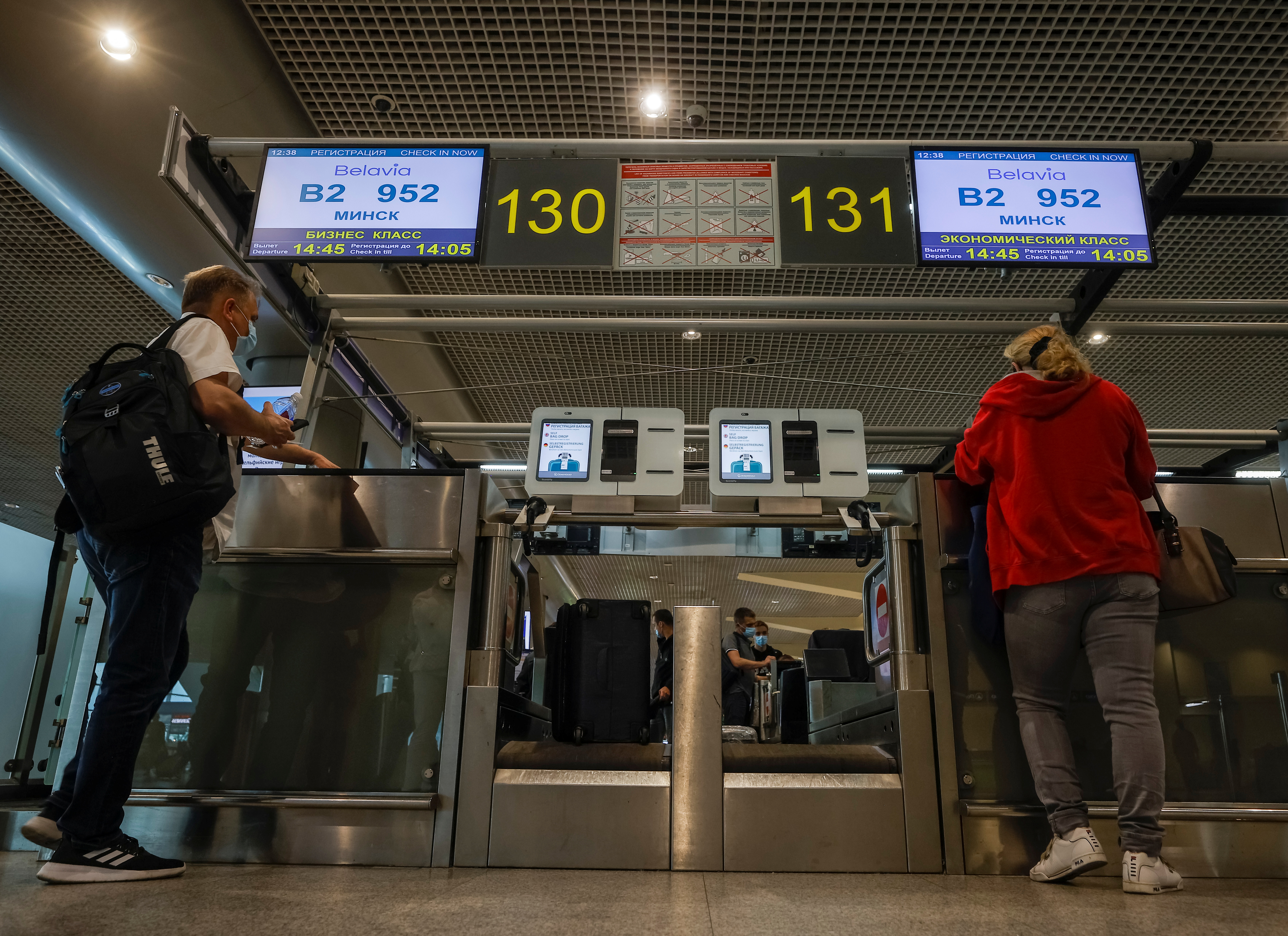