It said issuing a ruling could also pose a “substantial risk of interference” with the National Labor Relations Board, which is considering essentially the same allegations of retaliation against Amazon, the second-largest U.S. private employer.

The four-judge panel also said James’ effort to require Seattle-based Amazon to comply with state COVID-19 workplace guidelines was moot, because the state had withdrawn the guidance that she sought to enforce.

Morgan Rubin, a spokeswoman for James, said the attorney general will review the decision and her legal options.

“Throughout the pandemic, Amazon has failed to provide a safe working environment for New Yorkers,” Rubin said. “Attorney General James remains committed to protecting Amazon workers, and all workers, from unfair treatment.”

Amazon did not immediately respond to requests for comment.

James sued Amazon in February 2021 over the online retailer’s health and safety protocols for workers at its JFK8 fulfillment warehouse in Staten Island and DBK1 delivery center in Queens, both in New York City.

A state trial judge rejected Amazon’s bid to dismiss the case in October.

But the appeals court said protests against unsafe working conditions “relate to the workers’ participation in concerted activities for the purpose of … mutual aid or protection,” and were protected activity under the National Labor Relations Act.

Smalls and Palmer later formed the Amazon Labor Union, which workers at the Staten Island warehouse voted by a 5-4 margin to join, according to results released last month. Turnout was about 58%. read more

That vote was a major victory for organized labor, which viewed Amazon as a threat to workers because of its practices and reach across many industries.

Fri May 20 , 2022
Sunday marks the first time graduates will gather for commencement at the University of Virginia School of Law since 2019. As the community prepares to celebrate, learn more about the Class of 2022 in the stories below. Graduate Profiles and Recognition Mickel Blazes Trail as First Black Virginia Law Review […] 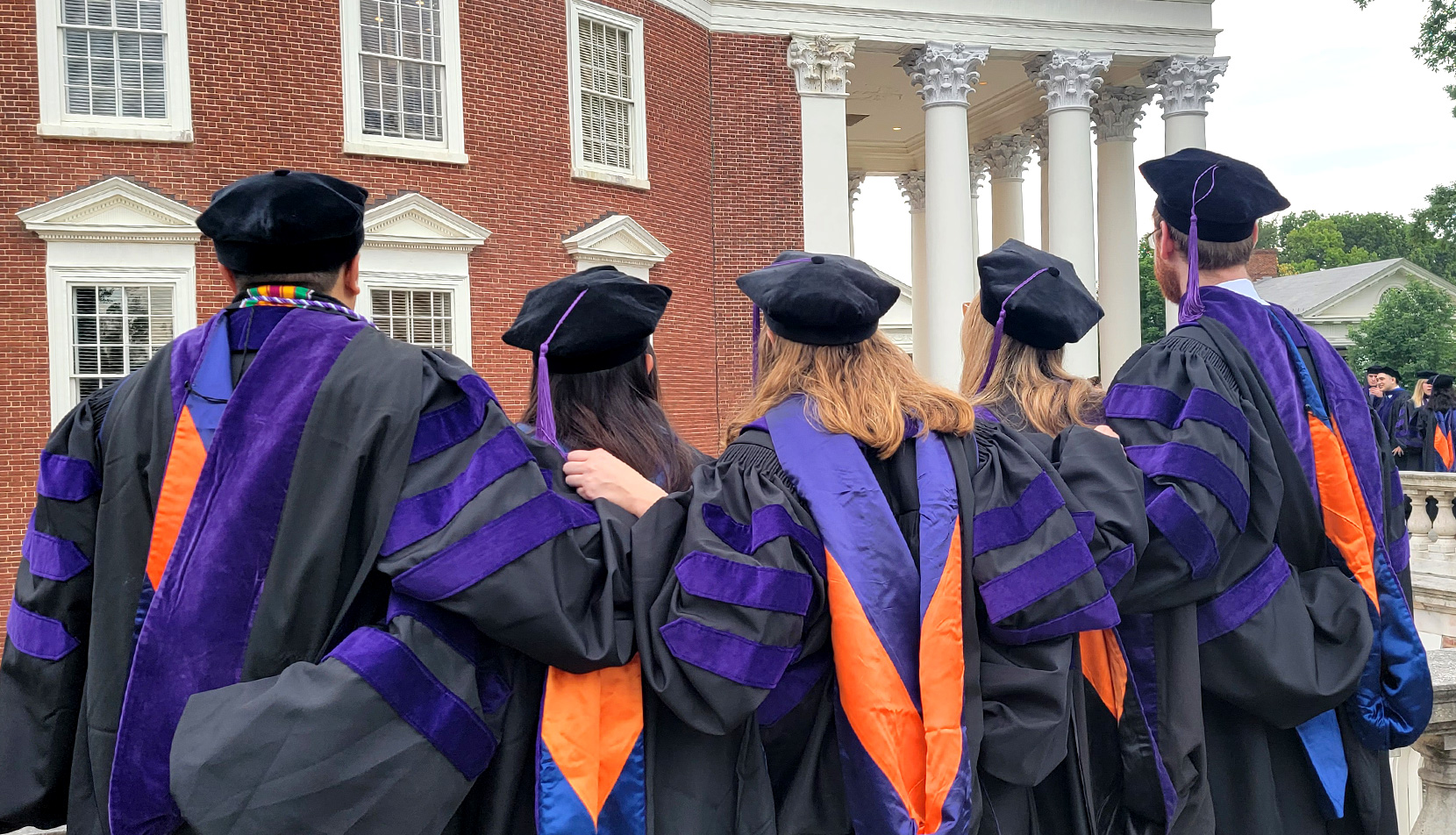