The news: Amazon workers in Staten Island voted to unionize Monday, and Apple is reportedly hiring labor-busting legal counsel to stave off unionization efforts as tech workers continue to organize.

Why it’s worth watching: Tech workers seeking to unionize are seeing a groundswell of success but face pushback from Big Tech companies looking to stall employee efforts.

A rising tide: Big Tech is facing a deluge of organization efforts seeking more transparent employment practices. This comes at a time when Big Tech’s wealth, influence, and growth is at an all-time high.

What’s next? Companies like Amazon, which has over a million employees, and Apple, which has 154,000 employees, will need to tread lightly. A heavy-handed approach to unionizing employees could scare off potential hires, while a climate of prolonged labor struggle exposes companies to antitrust scrutiny and is bad for business.

Sun May 1 , 2022
Finishing law school is undoubtedly a significant achievement— yet it’s hardly the finish line. The next step is deciding where you are going to take your law degree. For many, this means making the choice to go solo since there are many advantages that come with running your own practice. […] 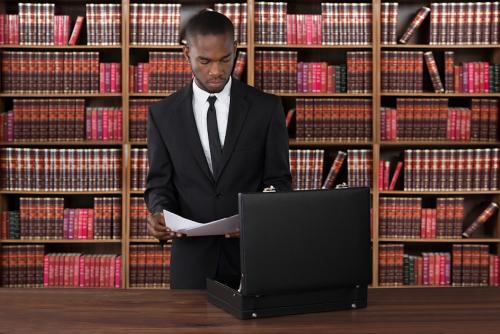