Addressing business leaders, legislators, statewide elected officials, local leaders, students and other audience members at the Fargo Theatre and online, Burgum said, “The State of our State is strong and growing stronger by the day with our unshakable faith in the unlimited potential of North Dakota and its people.” He noted the state has more than 30,000 open jobs and stressed the need to tackle its workforce challenges on several fronts.

“Our economy is growing, our infrastructure is second to none and our rainy-day funds are full. Now, we must direct our focus and resources to infrastructure that supports strong families and strong communities,” Burgum said. “Our people need support to increase flexibility and workforce mobility. Our citizens deserve high-quality education for all ages, from early childhood education to higher education. Our families need affordable and reliable child care. Our communities need behavioral health resources and amenities for all generations.”

Burgum signed legislation unlocking $250 million in workforce investment, including required matching funds, during November’s special session of the 67th Legislative Assembly. Since then, the State Board for Career and Technical Education has awarded $20 million to three career centers in Dickinson, Minot and Watford City, and this week a review committee recommended allocating the remaining $68 million for career academies in other cities across the state.

Nearly $40 million will be used to create the state’s first polytechnic center at Bismarck State College to build programs and curriculum to meet the needs of both students and their future employers, Burgum noted. Millions more will be directed to regional workforce ideas and solutions, and nearly $20 million will be used to make progress on reliable, affordable child care.

Burgum announced that this week North Dakota’s five community college presidents signed a memorandum of understanding with Western Governors University to provide streamlined and seamless transfer to WGU’s online college courses. North Dakota signed the original charter for WGU under the leadership of then-Gov. Ed Schafer at the Western Governors’ Association meeting 25 years ago, and Burgum said the state looks forward to rekindling its partnership to enhance offerings for students of all ages and backgrounds.

“Over the next year, our administration will continue to work with businesses, associations and licensing boards to cut red tape and ensure citizens are able to work without burdensome and antiquated rules and regulations. We can and should be dedicated to creating the most open and transferable occupational licensing system in the nation,” Burgum said.

Burgum also called for expanding the state’s automation tax credit to provide businesses the support they need to change unwanted jobs into automated processes and reskill team members for dependable, long-term careers. Since the automation credit was made available in 2013, 107 businesses have benefited, and Burgum said the state “must double down on this tax credit and make it the most ambitious and expansive workforce tool yet.”

Efforts continue to grow and diversify the state’s economy while adding value to energy and farm commodities, Burgum noted. During the last year alone, companies announced plans for a $350 million soybean crush in Spiritwood, a $350 million wet corn mill in Grand Forks, a $2.8 billion gas-to-liquids complex in Williams County, a hydrogen hub near Beulah, a $1.9 billion data center near Williston and a $4.5 billion carbon capture pipeline and storage project. Burgum thanked Lt. Gov. Brent Sanford for his instrumental role in several major economic development projects as well as the successful effort to save Coal Creek Station from closure.

“This massive investment in our state didn’t happen by accident. It’s the culmination of years, even decades, of intentional effort to build one of the nation’s most stable and business-friendly tax and regulatory environments,” Burgum said.

With the North Dakota Department of Commerce engaged in over $30 billion worth of projects since he announced the goal of making the state carbon-neutral by 2030 through innovation, Burgum said, “It’s time for us to keep our foot on the accelerator, to not only take advantage of our carbon storage potential but use it to enhance our oil production by more than 8 billion barrels, to use it to grow food year-round in greenhouses and as a feedstock for manufacturing.

“We are positioned to lead the world in developing new carbon markets. It’s time we take the lead and usher in a new phase of economic development in North Dakota,” he said.

The governor thanked the medical community and first responders for their lifesaving work during the COVID-19 pandemic and shared his gratitude with firefighters in attendance from several local, state and federal agencies who fought a record number of wildfires during last year’s historic drought. He also outlined several steps taken in the last year to make North Dakota one of the most military-friendly states in the nation, including exempting military retirement pay from state income tax and fully funding the National Guard Tuition Assistance Program.

A full transcript and video of the address will be available later.

Sat Feb 19 , 2022
The very career experience that makes Supreme Court candidate Judge J. Michelle Childs attractive to both Democrats and Republicans may now be complicating her potential nomination, as some labor and progressive groups warn the White House that her appointment would break President Joe Biden’s promise to be “the most pro-union […] 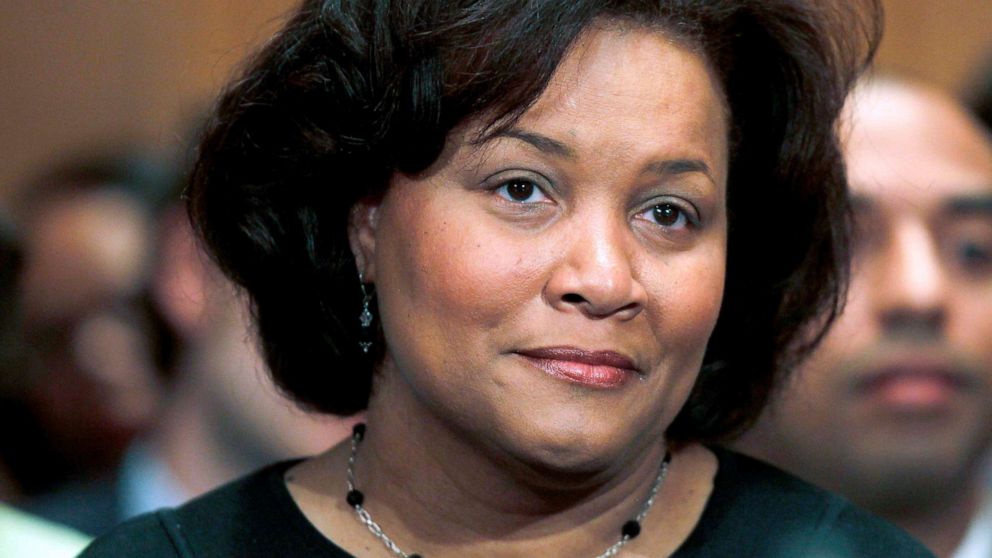