UPPER PENINSULA — Depression and anxiety rates among children and young adults have reached epidemic proportions, the American Academy of Pediatrics said in an Oc. 19, 2021 statement. Already rising dramatically before the pandemic, this worsening crisis in child and adolescent mental health is inextricably tied to the stress brought on by COVID-19 and the ongoing struggle for racial justice and represents an acceleration of trends observed prior to 2020. Rates of childhood mental health concerns and suicide rose steadily between 2010 and 2020 and by 2018 suicide was the second leading cause of death for youth ages 10-24. The pandemic has intensified this crisis: across the country we have witnessed dramatic increases in Emergency Department visits for all mental health emergencies including suspected suicide attempts.

The statement goes on to say that the pandemic has struck at the safety and stability of families. More than 140,000 children in the United States lost a primary and/or secondary caregiver, with youth of color disproportionately impacted. We are caring for young people with soaring rates of depression, anxiety, trauma, loneliness, and suicidality that will have lasting impacts on them, their families, and their communities. We must identify strategies to meet these challenges through innovation and action, using state, local and national approaches to improve the access to and quality of care across the continuum of mental health promotion, prevention, and treatment.

The Oct. 2021 statment (https://www.aap.org/en/advocacy/child-and-adolescent-healthy-mental-development/aap-aacap-cha-declaration-of-a-national-emergency-in-child-and-adolescent-mental-health/) stated: “That is why the American Academy of Pediatrics (AAP), the American Academy of Child and Adolescent Psychiatry (AACAP) and the Children’s Hospital Association (CHA) are joining together to declare a National State of Emergency in Children’s Mental Health.”

U.S. Surgeon General Vivek Murthy on Dec. 7, 2021 issued an advisory on the youth mental health crisis and the pandemic (https://www.hhs.gov/about/news/2021/12/07/us-surgeon-general-issues-advisory-on-youth-mental-health-crisis-further-exposed-by-covid-19-pandemic.html).

“Mental health challenges in children, adolescents, and young adults are real and widespread,” Murthy said in the advisory. “Even before the pandemic, an alarming number of young people struggled with feelings of helplessness, depression, and thoughts of suicide — and rates have increased over the past decade. The COVID-19 pandemic further altered their experiences at home, school, and in the community, and the effect on their mental health has been devastating. The future wellbeing of our country depends on how we support and invest in the next generation. Especially in this moment, as we work to protect the health of Americans in the face of a new variant, we also need to focus on how we can emerge stronger on the other side.”

Before the COVID-19 pandemic, Murthy’s advisory stated, mental health challenges were the leading cause of disability and poor life outcomes in young people, with up to 1 in 5 children ages 3 to 17 in the U.S. having a mental, emotional, developmental, or behavioral disorder. Additionally, from 2009 to 2019, the share of high school students who reported persistent feelings of sadness or hopelessness increased by 40%, to more than 1 in 3 students. Suicidal behaviors among high school students also increased during the decade preceding COVID, with 19% seriously considering attempting suicide, a 36% increase from 2009 to 2019, and about 16% having made a suicide plan in the prior year, a 44% increase from 2009 to 2019. Between 2007 and 2018, suicide rates among youth ages 10-24 in the U.S. increased by 57%, and early estimates show more than 6,600 suicide deaths among this age group in 2020.

Murthy said the pandemic added to the pre-existing challenges that America’s youth faced. It disrupted the lives of children and adolescents, such as in-person schooling, in-person social opportunities with peers and mentors, access to health care and social services, food, housing, and the health of their caregivers. The pandemic’s negative impacts most heavily affected those who were vulnerable to begin with, such as youth with disabilities, racial and ethnic minorities, LGBTQ+ youth, low-income youth, youth in rural areas, youth in immigrant households, youth involved with the child welfare or juvenile justice systems, and homeless youth.

A May 5 email release from Aspirus.org offered some detail into the pre-existing challenges, stating:

“Changes occur throughout life,” said the release, “but those that accompany adolescence and puberty are dramatic changes in physical appearance, hormones, emotions, and social pressures. During these growing pains and pressures, a certain amount of moodiness and acting out is to be expected. As a result, it is easy to miss the signs of a more severe problem such as depression.”

Jason Bombard, DO, Psychiatrist at Aspirus Health said in the release that family history is an important risk factor due to both inherited factors and family environment. Having a parent who has had depression increases an adolescent’s risk

“Also at elevated risk are teens that have suffered a major injury or have been exposed to traumatic or stressful events such as poverty, physical or sexual abuse or the death of a family member or close friend,” Bombard said.

According to the National Institute of Mental Health, parents who tend to think of depression solely in terms of sadness, are likely to miss the signs, which may differ from those of adults, Aspirus cautioned. The release offered signs to look for:

– Irritability, anger and hostility: These are core symptoms, often more important than depressed mood among adolescents. These may be accompanied by behavioral problems, substance abuse, and refusal to attend school or a decline in academic performance.

– Withdrawal from family and friends: All teens want and need privacy but an adolescent who regularly retreats to her room after school and, except for meals, stays there for the rest of the evening may be showing signs of depression.

– Changes in eating and sleeping habits: Thes can expected during adolescence. Extreme changes, though, such as loss of interest in food or compulsive overeating, are symptoms.

“Loss of interest in activities that used to bring pleasure is a key symptom of depression at any age,” said Bombard. “Other possible signs include persistent fatigue, lack of energy, difficulty concentrating, restlessness, unexplained aches and pains and frequent crying.”

Bombard added that it is important to note not just the symptoms themselves, but how long they have been going on, how severe they are and how much the individual is deviating from his or her usual way of being.

“If you see the signs, do not ignore them. Left untreated, depressive symptoms can become increasingly severe,” said Bombard. “Talking to a child about depression should not be a confrontation but communication of concern. Talk about the signs you have noticed and why you think they could indicate depression. You do not need to ask a lot of questions; you are there to listen and provide support. It is important to remember that honest communication is key to getting help. Do not be afraid to ask about uncomfortable topics like suicide. This can be a life-saving conversation.”

“Do whatever you can to keep your child connected to friends and activities, one of the cures for depression is regular exercise-at least an hour a day is recommended for good health. Nutritious, balanced meals are also essential for both physical and mental health,” said Bombard

When symptoms are persistent and/or severe, you want to contact a health professional, the release advises. It is particularly important to get help if you spot any of the symptoms of suicide such as expressing death wishes or talking or joking about suicide. Threats of suicide should always be taken seriously.

“There is no question that depression can be treated, said Bombard. “That’s why it’s so important for an adult to note the symptoms early and get early help for the troubled adolescent.”


Today’s breaking news and more in your inbox

How to protect yourself from identity theft for free

Thu May 12 , 2022
Identity theft is a growing problem in the United States and worldwide. Thankfully, there are services out in the wild to better protect individuals from those looking to profit from stealing their identity. These services, which can include identity monitoring, credit monitoring, identity recovery, and identity theft insurance, aren’t cheap […] 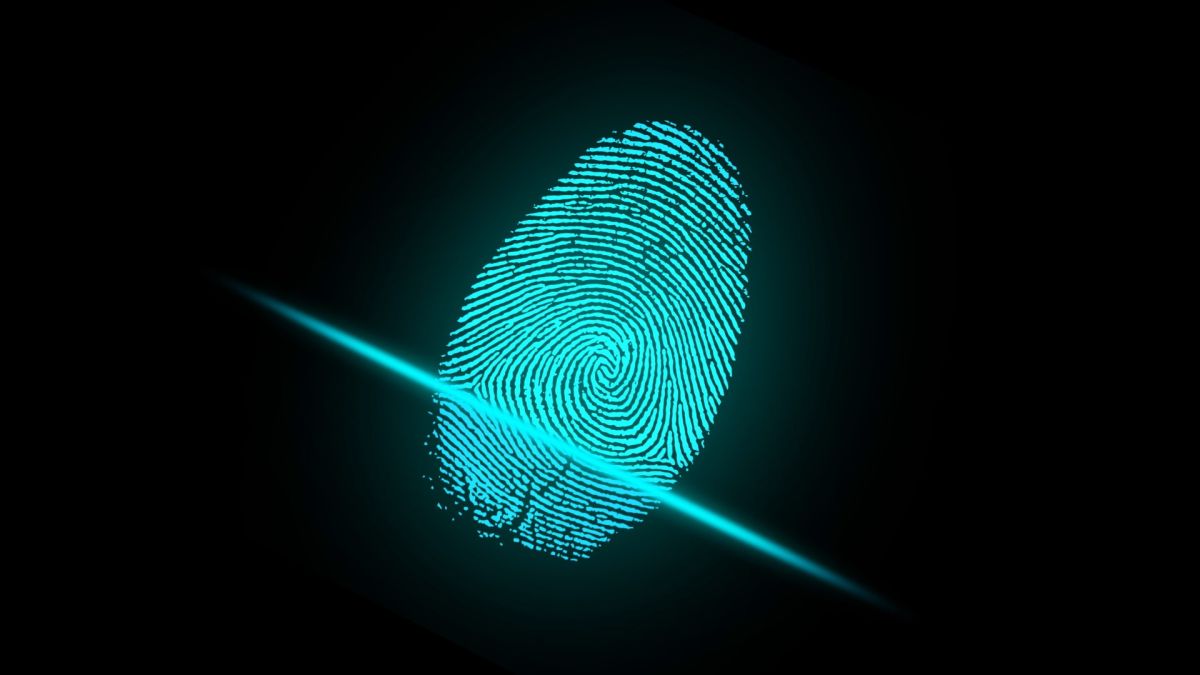