A Democratic labor attorney and a former Republican state representative are heading for a November runoff to choose Oregon’s next labor commissioner.

Christina Stephenson, a Democrat, has held a commanding lead since election night eight days ago. But she has fallen shy of the 50% threshold to avoid a runoff, The Oregonian/OregonLive has concluded.

Because Clackamas County administrators bungled the election, resulting in an extraordinarily slow tabulation of votes from Oregon’s third-most-populous county, the results of the labor commissioner race haven’t been definitive until now.

About 44,000 votes out of nearly 1.1 million cast statewide are left to count, virtually all of them in Clackamas County. Stephenson would need more than 90% of those remaining votes to reach the 50% mark, making an outright win mathematically unfeasible, the newsroom calculates.

The latest tally Wednesday afternoon gave Stephenson a little more than 46% of the vote. Republican Cheri Helt was comfortably in second place with about 20% of the ballots.

“We’re absolutely thrilled with the results, especially seeing the support that we received in a lot of rural communities,” Stephenson said Wednesday.

If elected, she said she would use the office’s oversight of the state’s apprenticeship programs to make professional training accessible to more industries and a broader set of workers.

While labor commissioner is a nonpartisan office, the campaign broke down along conventional party lines. Stephenson promised to stand up for workers’ rights while Helt promised a “fair and balanced approach,” working to protect businesses from onerous regulations while ensuring employers follow the state’s labor laws.

The two will square off on November’s general election ballot as voters choose who will next lead Oregon’s Bureau of Labor and Industries. The winner will succeed Val Hoyle, who opted to run for Congress instead of seeking re-election as labor commissioner. Hoyle won the Democratic nomination last week to replace retiring U.S. Rep. Peter DeFazio.

Yamhill County Commissioner Casey Kulla, a Democrat who ran an active campaign, is third with 14% of the vote. Nonaffiliated candidate Brent Barker finished fourth with 12%.

On Wednesday, Stephenson said the labor bureau was especially relevant during the pandemic and recent wildfires and extreme heat, helping workers understand their rights and businesses understand their responsibilities. She said she chose to pursue the office because of her background working in labor law.

“It felt like a place where I could really be useful and add some value,” said Stephenson, 38.

“Labor commissioner is nonpartisan for a reason. It was designed to be an office that enforces labor laws with neutrality and an even hand,” Helt said. “We don’t need an activist with a partisan political agenda.”

Stephenson was by far the best-funded candidate, recording more than $520,000 in contributions, led by donations from labor unions. That’s more than her two closest rivals, combined.

Helt fielded $283,500, mostly from business organizations and individual companies. Kulla had about $180,000 in contributions from individual supporters and family members.

Oregon’s labor commissioner oversees a bureau with a budget of $30 million and 130 employees, which is responsible for informing workers and employers about their rights and responsibilities. The bureau also investigates complaints about wage theft and discrimination.

All of the leading candidates promised to address a backlog of complaints. The bureau says it’s been dealing with pandemic-related delays and takes an average of 225 days to close a case.

The bureau sometimes issues fines – most famously in 2013, when it concluded a Gresham bakery called Sweet Cakes by Melissa had violated the civil rights of a same-sex couple by refusing to sell them a wedding cake.

That case made national news as a flashpoint in the culture wars, and it’s still being litigated. The Oregon Court of Appeals ruled earlier this year that the bureau must reassess damages in the case. 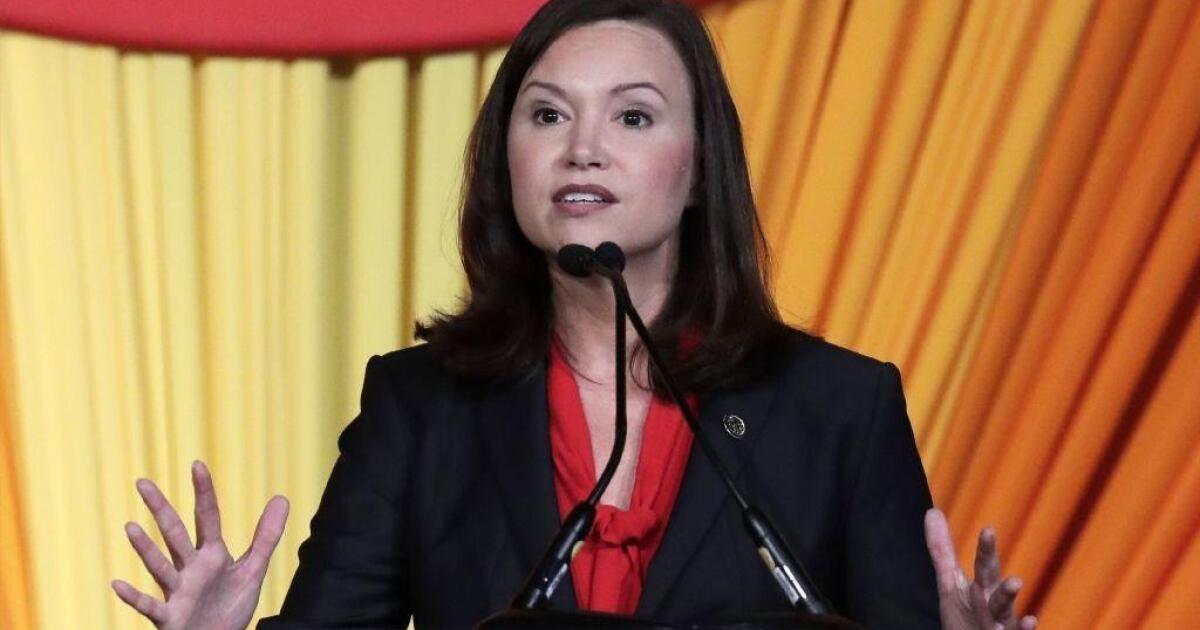