In a voting-rights case that will have national ramifications, Florida’s Republican Governor, top members of his administration, and two Republican national committees will convene in federal court Monday to defend Florida’s 2021 election law changes against state, national, and local plaintiffs who say the laws suppress voting by Black voters, Latino voters, and others.

At issue is Senate Bill 90, adopted by the Republican-controlled Legislature and signed into law by Gov. Ron DeSantis in May, immediately drawing lawsuits. It restricts the use of mail-ballot drop boxes widely used in the 2020 elections to accommodate record voter turnout during the COVID-19 pandemic.

Additionally, it changed rules for voter registration, mail-in ballots, signature verification and more. One provision imposes a $25,000 fine against any county election supervisor deemed out of compliance with the new measures that nearly all of them opposed during the 2021 Legislative Session.

Proponents call the new measures guardrails to prevent election fraud, although virtually no voter fraud occurred in Florida in 2020. Even DeSantis bragged about how smoothly Florida’s election officials ran those elections. (An exception would be a state Senate race in which the FBI later arrested a Republican operative for his alleged role in setting up a three-way “spoiler race” where a Republican newcomer barely defeated the Democratic incumbent.)

Opponents describe the measures as voter suppression, designed to make voting more difficult, especially among certain populations, and are asking a federal court to overturn the law.

The trial starts Monday in the U.S. District Court for the Northern District of Florida, in Tallahassee.

“Florida’s SB 90 is a heinous bill that will severely restrict Floridians’ access to the ballot,” said Celina Stewart, chief counsel for the national League of Women Voters, in response to questions from the Phoenix.

“Unfortunately, this legislation is one of many anti-voter bills across the country that undermine the constitutional right to vote,” she continued. “Politicians in more than a dozen states around the country are actively working to stifle the vote of Black and Brown communities.

“The League is watching this case very closely with our partners. We will not stand by idly in an attack on our elections system, however imperfect, and we will continue to work alongside our allies and partners to ensure one person one vote is a reality in every community across our country.”

Likewise, Frederick Vélez III, national director for civic engagement for the Hispanic Federation, told the Phoenix the issues at stake and the evidence that will emerge will be of national importance.

“A win in Florida would signal that while Congress can’t move forward (with voting-rights legislation that is stalled), we need to take the fight to the state and local levels,” Velez said.

The legal challenge brought in Florida by a dozen civil-rights and voting-rights organizations will be instructive to other states, he predicted, and “encouraging” to groups that oppose similar new election laws proposed or adopted in many red states. The Brennan Center for Justice reports that at least 19 states, including Florida, passed 34 laws in 2021 restricting access to voting, with hundreds more proposals in the pipeline.

“Specifically, movants (the Republican national committees) want Republican voters to vote, Republican candidates to win, and Republican resources to be spent wisely and not wasted on diversions,” says a May 20 Republican motion to intervene in the case.

“Movants’ concerns are magnified by the likelihood that such an order (striking down SB 90) would come shortly before the 2022 election. … Voters, candidates, campaigns, and election officials will be diligently studying and implementing SB 90 while this case is litigated and appealed.”

Striking down the measures would cause a “whiplash” of confusion among voters and election officials, the Republican motion says.

Although nearly all of Florida’s elections supervisors opposed the bill — calling its measures unnecessary, expensive, and burdensome to voters and election officials — they are named as defendants because they would be required to implement the measures.

The Phoenix has repeatedly over time requested comments about numerous now-consolidated cases — filed last spring — from the Governor’s Office and the national Republican committees without response. Lee’s office acknowledged our request for comment but has not yet replied.

Testimony is expected to last through Feb. 11 or longer, according to orders issued by U.S. District Judge Mark Walker.

The lead plaintiff seeking to strike down Senate Bill 90 is the League of Women Voters of Florida, joined by plaintiffs in similar lawsuits that were consolidated into one.

Steps to protect yourself from identity theft 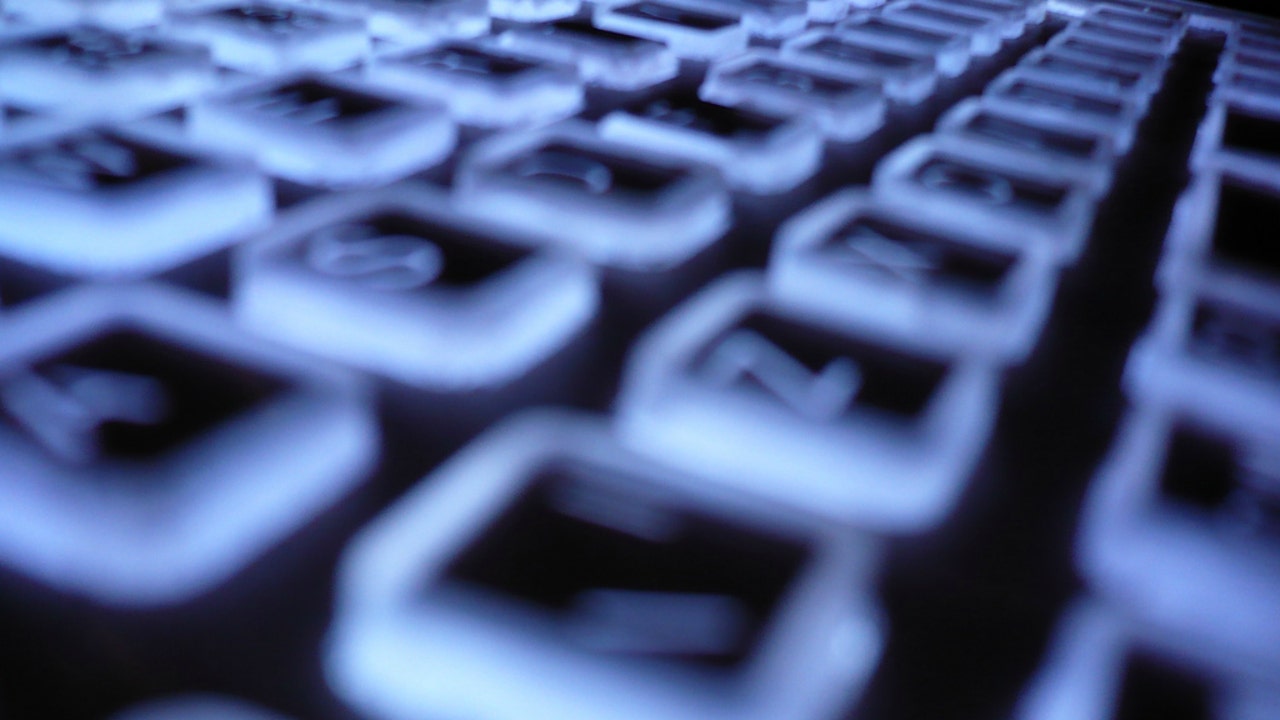