The Justice Department could pursue criminal charges related to the filing of Electoral College votes for Donald Trump from states that actually voted for Joe Biden in 2020, according to several experts on election law.

Certificates purporting to be from Trump electors were sent to Washington by Republicans in seven political battleground states — Arizona, Georgia, Michigan, New Mexico, Nevada, Pennsylvania and Wisconsin. But because Biden won the popular vote in those winner-take-all states, only electoral votes for him could officially be submitted and counted.

Attorneys general from Michigan and New Mexico last month referred the results of their own investigations to the Justice Department and suggested that submitting the Trump slates might have been illegal. Lisa Monaco, the deputy attorney general, told CNN that the allegations are under review.

“Our prosecutors are looking at those, and I can’t say anything more on ongoing investigations,” she said.

Edward Foley, an election law expert at the Moritz College of Law at Ohio State University, said the government generally should not criminalize the act of sending a document to Congress, which he said is the kind of political expression protected by the First Amendment. But he said charges might be appropriate if it turns out there was a coordinated effort to send in the alternative slates.

The filings could be important evidence if prosecutors are investigating charges of conspiracy to defraud the federal government, said Joyce Vance, a former U.S. attorney in Alabama. Federal law makes it a crime to obstruct the lawful functions of the U.S. government through fraud and deceit.

Matt Sanderson, a Washington lawyer who represents many Republican clients, said the purported Trump electors might have committed the crime of making false statements by signing documents describing themselves as the “duly elected and qualified” presidential electors from their states and by claiming that they met to vote at their state capitols, although some were actually turned away.

The submissions from New Mexico and Pennsylvania included a kind of disclaimer saying the submissions should be counted if courts later determined that they were, in fact, the qualified electors from their states.

The House committee investigating the Jan. 6 Capitol riot has subpoenaed 14 people from the seven states who were listed as the chairperson and the secretary of each group of alternative electors. The committee’s chairman, Rep. Bennie Thompson, D-Miss., said the committee believes it has “information about how these so-called alternate electors met and who was behind that scheme.”

A key question is whether there was a coordinated plan to send in the Trump elector votes from those seven states. When the Electoral College met in December 2020, White House aide Stephen Miller seemed to indicate there was such a plan.

“An alternative slate of electors in the contested states is going to vote, and we’ll send those results up to Congress. This will ensure that all of our legal remedies remain open,” he said in an interview on Fox News.

It has never been entirely clear what happened to the submissions. They apparently were not passed along to Congress by the National Archives, which described them at the time as “Certificates of Vote prepared by Republicans and submitted by private individuals.”

However, post-election court filings indicated that some of the groups sent their slates directly to Vice President Mike Pence in his capacity as Senate president, because he presided over the formal electoral vote count. Officials involved in the process have never said whether the alternative slates ever found their way onto the floor of the House during the joint session on Jan. 6, 2021.

Pete Williams is an NBC News correspondent who covers the Justice Department and the Supreme Court, based in Washington.

Sat Feb 5 , 2022
A future where motorists share streets and highways with driverless cars may still be years away, but transportation experts are saying now’s the time for elected leaders to plan for that scenario. Pennsylvania is the latest state to test drive the idea. The state’s Senate Transportation Committee approved a non-partisan […] 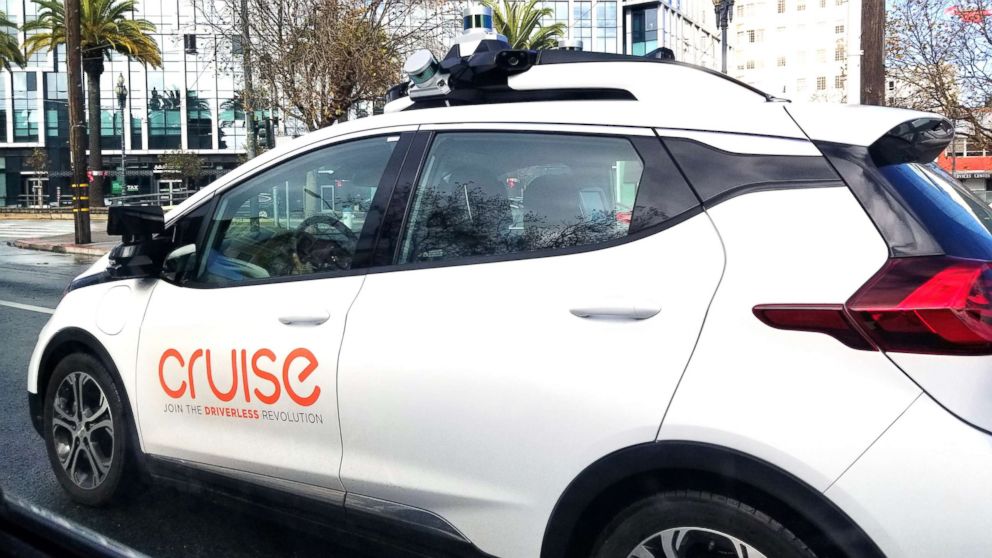