With an organizer of a trucker vaccine mandate protest threatening to shut down traffic around the capitol region, the D.C. National Guard is alerting troops to be ready to activate in response.

The request, he said, “asks DCNG provide traffic control support to the District of Columbia Metropolitan Police Department in anticipation of First Amendment demonstrations expected next week in the District. DCNG is also aware of a similar request for assistance submitted by the U.S. Capitol Police.”

Pending DoD approval, DCNG “stands ready to provide support to the citizens of the District as directed by the secretary of defense.” If approved, this would be one of the first uses of a new, more-streamlined DCNG activation process established in the wake of the Jan. 6. 2021 attack on the U.S. Capitol.

The DCNG troops were notified of a potential activation between Feb. 22 through March 7 or later, according to internal directives obtained by Military Times. DCNG troops will provide vehicles and personnel at “43 critical blocking positions 24/7,” according to a message issued Friday by Brig. Gen. Robert K. Ryan, head of the DCNG Land Component Command.

But in a message late Monday afternoon, DC Guard officials informed their part-time troops that the approval had not yet come, telling them to instead be prepared to report Wednesday, Feb. 23. Previous messages indicated that Defense Secretary Lloyd Austin’s approval may be delayed due to the unfolding crisis in eastern Ukraine.

The Pentagon could not immediately provide a response, but local law enforcement agencies have publicized their requests for support.

“Law enforcement agencies across the National Capital Region are aware of plans for a series of truck convoys arriving in Washington, DC around the time of the State of the Union,” the U.S. Capitol Police said in a statement Feb. 18. “As with any demonstration, the USCP will facilitate lawful First Amendment activity. The USCP is closely coordinating with local, state and federal law enforcement agencies, including DC’s Metropolitan Police Department, the United States Park Police, the United States Secret Service and other allied agencies to include the DC National Guard.”

The concern is what organizers say will be an effort to tie up traffic.

“We intend to circle Washington D.C.,” Bob Bolus, a #TruckersForFreedom organizer, told the local Fox affiliate. “And basically, I’ll give you an analogy of that of a giant ball constrictor. Basically squeezes you chokes you and as well as your network we’re going to do to D.C.”

When pressed about safety concerns of choking off traffic to emergency vehicles and the inconvenience of people trying to get to work, Bolus offered the following response.

“There will be a lane open, for emergency vehicles to be able to get in and get out and all that,” he said. “We will not compromise anybody’s safety or health one way or the other. As far as if they can’t get the work jeez, that’s too bad.”

The trucker protest, which began in Canada, grew until it closed a handful of Canada-U.S. border posts and shut down key parts of the capital city for weeks.

It was first aimed at a COVID-19 vaccine mandate for cross-border truckers but also encompassed fury over the range of COVID-19 restrictions and hatred of Prime Minister Justin Trudeau, reflected the spread of disinformation in Canada and simmering populist and right-wing anger.

Sen. Ted Cruz, a Texas Republican, tweeted out his support for the truckers on Feb. 6.

“God bless these Canadian truck drivers. They’re defending Canada, America, and they’re standing up for freedom! The government doesn’t have the right to force you to comply to their arbitrary mandates.”

This story contains information from The Associated Press.

Howard Altman is an award-winning editor and reporter who was previously the military reporter for the Tampa Bay Times and before that the Tampa Tribune, where he covered USCENTCOM, USSOCOM and SOF writ large among many other topics.

Davis Winkie is a staff reporter covering the Army. He originally joined Military Times as a reporting intern in 2020. Before journalism, Davis worked as a military historian. He is also a human resources officer in the Army National Guard.

Fri Feb 25 , 2022
Banks has a demonstrated track record in court, having tried or arbitrated to verdict a half-dozen cases within the last five years alone. In one notable case, he served as lead trial counsel for Japanese pharmaceutical company Asahi Kasei Pharma Corp. in a three-month trial that resulted in the largest […] 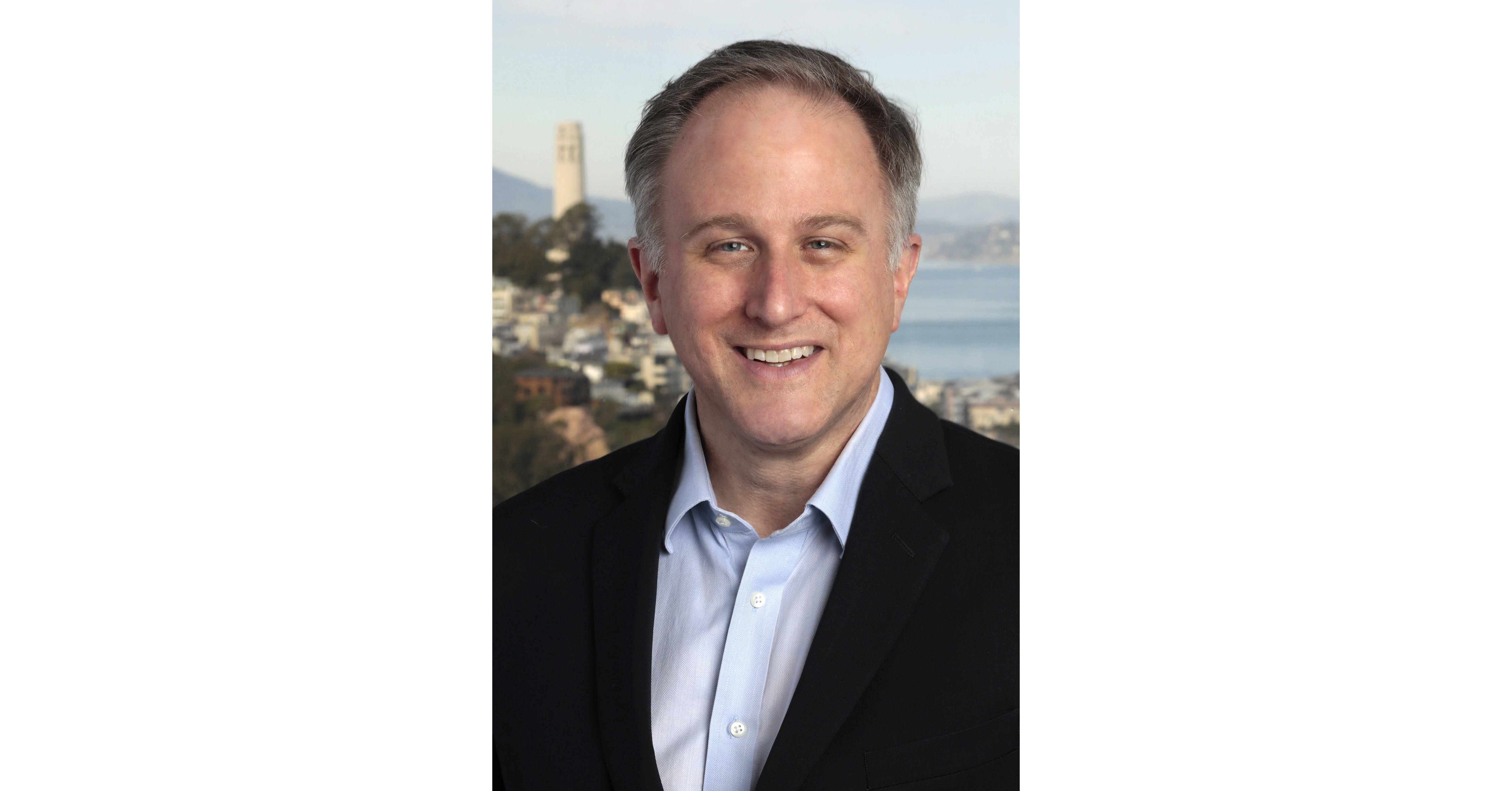