After careful review, the San Luis Obispo County District Attorney’s Office has determined law enforcement officers did not violate the law when they used deadly force against Scott Cameron Huffman (42) of Bakersfield, so no charges will be filed against them.

District Attorney Dan Dow announced today that that his office has completed the independent review of the officer-involved shooting incident which ended in the shooting death of Scott Huffman (42).  The incident occurred after Huffman fired several rounds at the Vons Gas convenience store, then fired into traffic and civilians on Tefft Street, then returned to Vons Gas entered and fired several more shots within the store.  When officer s arrived Huffman did not copy with their commands to drop the fire and around at the Vons Gas store in Nipomo at approximately 11:31 a.m. on August 21, 2020.

After careful review, the San Luis Obispo County District Attorney’s office has concluded the law enforcement officers who used deadly force did not violate the law so no charges will be filed against them.

With limited exception, the District Attorney has the responsibility to independently evaluate all officer-involved shootings that occur within San Luis Obispo County.  The role of the District Attorney in this review is to determine whether any violation of California criminal law was committed during the incident by the involved officer or officers.  This evaluation does not directly address issues of policy, training, tactics or civil liability.  There is no set timeframe in which such an evaluation must be completed, and each incident presents its own unique circumstances.

In reviewing any investigation for the possible filing of criminal charges, the District Attorney’s Office is bound by the crime charging standards that are applicable regardless of whether an individual is a civilian or a peace officer.  Those standards are detailed in the California District Attorneys’ Association Uniform Crime Charging Standards.

Consistent with our ethical and legal obligations and the Uniform Crime Charging Standards, an independent evaluation of the series of incidents was conducted.  The complete investigation included seventy five interviews of civilian and law enforcement witnesses; the collection of two hundred eighty items of evidence; review of patrol in-unit videos; surveillance and mobile phone videos; dozens of photographs; location diagraming; forensic evaluation and testing of physical evidence; and review of social media accounts.

Based upon a review of the Sheriff’s final investigative report, and in keeping with the controlling legal principles, it is our legal opinion that there is a lack of evidence to prove beyond a reasonable doubt criminal fault on the part of the involved officers.  There is reliable evidence that each officers’ actions were reasonable, necessary and justified under the totality of the circumstances when they discharged their firearms shooting at Scott Huffman, resulting in his death, on August 21, 2020.

The 26 page report may be accessed here. 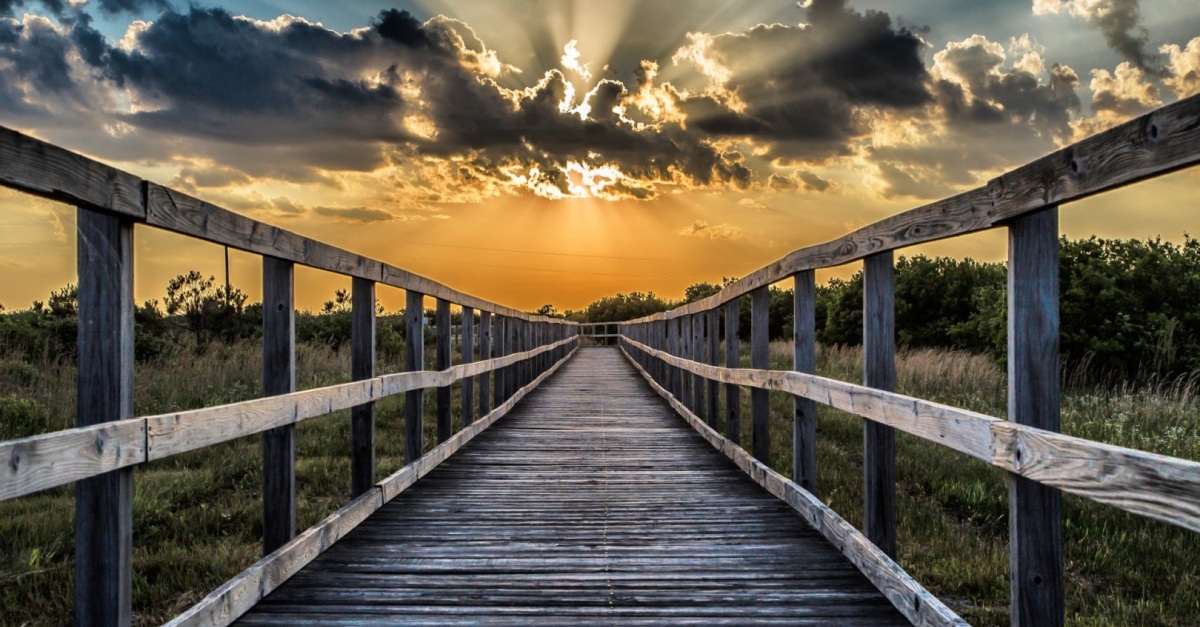