On March 2, Deputy Assistant Attorney General Richard Powers laid out a significant and aggressive criminal enforcement agenda for the Antitrust Division of the Department of Justice. While speaking at the the ABA National Institute on White Collar Crime in San Francisco, CA, Powers began his remarks by noting that the Division’s Criminal Section currently had 18 indicted cases against 10 companies and 42 individuals, including 8 CEOs or Presidents. DAAG Powers also noted that the Section had 146 open grand jury investigations – more than at any time in the last thirty years and “expect[ed] to stay busy this year and beyond.”

DAAG Powers’ remarks came at a conference during which various government enforcement officials, including the U.S. Attorney General, focused not only increased white collar enforcement generally, but specifically on charges against individual defendants. DAAG Powers went further, noting that the Section was “willing to bring tough cases that are consistent with the facts and law,” even if it doesn’t win all of those cases. As DAAG Powers explained, “if we win every case, we are not being aggressive enough.” A defense lawyer on the panel summed up DAAG Powers’ remarks: “Be afraid, be very afraid,” to the nervous laughter of audience primarily composed of defense lawyers.

DAAG Powers also noted the continuing significance of labor market investigations as a continuing priority, particularly with criminal enforcement given So-called “no poach,” “no hire,” or even “no solicit” agreements to harm individual Americans and reduce wages and livelihoods. To this end, DAAG Powers reported 6 currently indicted cases and noted that illegal labor market agreements need not be limited to agreements with traditional competitors, but could be extended to agreements with anyone; all such agreements are, in the government’s view, illegal.

DAAG Powers also pointed to two additional areas of targeted focus; first, a new supply chain initiative (in concert with the FBI) to detect, identify, investigation and, where appropriate, prosecute companies and individuals who seek to profit off of the supply chain crisis; and, the Procurement Collusion Strike Force formed in 2019. In connection with the Strike Force, DAAG Powers pointed to the use of data analytics in identifying potential leads for investigation of bid rigging and other collusive conduct in federal, state, and local procurement. DAAG Powers noted that, since 2019, there have been 50 grand jury investigations opened and that he expected that number could rise with the President’s infrastructure bill.

In closing, DAAG Powers reiterated that the Section was focused not just solely on corporate criminal cases, but especially on individual prosecutions. Echoing sentiments of other enforcement officials – and judges – at the Institute, there is no better deterrent in the eyes of the U.S. Department of Justice than individual liability and sending guilty executives to jail.

Wed Mar 9 , 2022
March 1, 2022 During the 2021 summer semester, the UNM School of Law (UNM SOL) and University of Idaho (UI) College of Law collaborated for the first time, offering an innovative course entitled Investigation and Fact Development: Immigration Law. This course incorporated elements of both traditional legal education and applied, […] 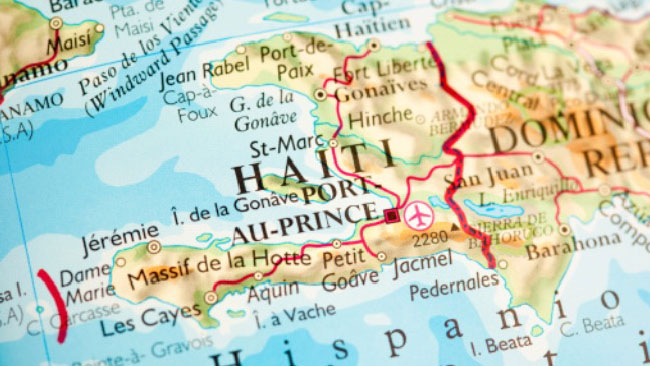