At the end of the six-day trial, the jury voted to acquit Jindal and Rodgers on the price-fixing count and convicted Jindal of obstructing proceedings before the FTC.

DOJ’s trial position was that Thiry set up arrangements with leadership at DaVita’s rivals not to recruit each other’s employees that had the effect of stifling competition and hindering employees’ abilities to progress in their careers.  The defense argued there was no evidence that the deals were made in order to end competition and that the rival companies’ executives simply agreed to maintain their relationships with Thiry.

After deliberating for two days, the jury voted to acquit DaVita and Thiry on all counts of conspiring with the rival companies to allegedly suppress competition in the market for employees.

There was one positive takeaway for the DOJ, in that in both cases the court recognized the alleged anticompetitive conduct to be within the scope of the antitrust laws in rejecting the respective motions to dismiss.  Since defendants ultimately were acquitted, any appellate review of those rulings will have to wait another case.

But the two losses at trial—in cases selected to be bellwether examples of the DOJ’s goal to criminally prosecute conduct affecting labor markets under the antitrust laws—certainly halts the momentum that the DOJ has been building.  While we believe that the government will continue its campaign, they will likely be more careful in selecting their next criminal case going forward; instead, we will probably see DOJ convert some of their pending investigations into civil actions.

Thu Apr 21 , 2022
Wednesday, April 20, 2022 Recent announcements from the Middle District of Pennsylvania showcase the risks involved in violating the immigration laws of this country and the serious consequences for those who are caught. Noncitizen in Pennsylvania Sentenced to Time Served for Illegal Reentry On March 1, 2022, the U.S. Attorney’s […] 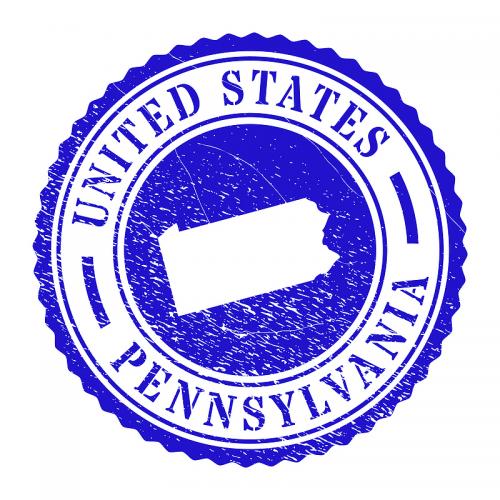