EPA has ongoing cleanup and property transfer responsibilities at 175 federal facility NPL sites, which are some of the largest and most complex sites within the national Superfund program. The agency promotes innovative cost-effective cleanups at federal facilities by joining forces with federal agencies, Tribes, state and local governments, and community representatives to meet environmental standards and undergo redevelopment for public and private-sector reuse. To recognize outstanding collaborative outcomes at federal facility sites, EPA created the National Federal Facility Excellence in Site Reuse Award.

These awards are given to project teams including federal agency project managers; developers; reuse authorities; or state, Tribal and local partners who demonstrated excellence in working cooperatively with EPA to ensure the reuse of a site complements the type of cleanup actions taken. Winners demonstrate excellence in:

For more information about the 2022 awards, please visit www.epa.gov/fedfac/2022-national-federal-facility-excellence-site-reuse-awards

Wed May 25 , 2022
To keep your family safe while fighting off fraudsters, you’ll want to choose a security solution with the best identity theft protection for families there is.  It’s no news that theft is a nerve-wracking and time-consuming experience that can end up costing you an arm and a leg – especially […] 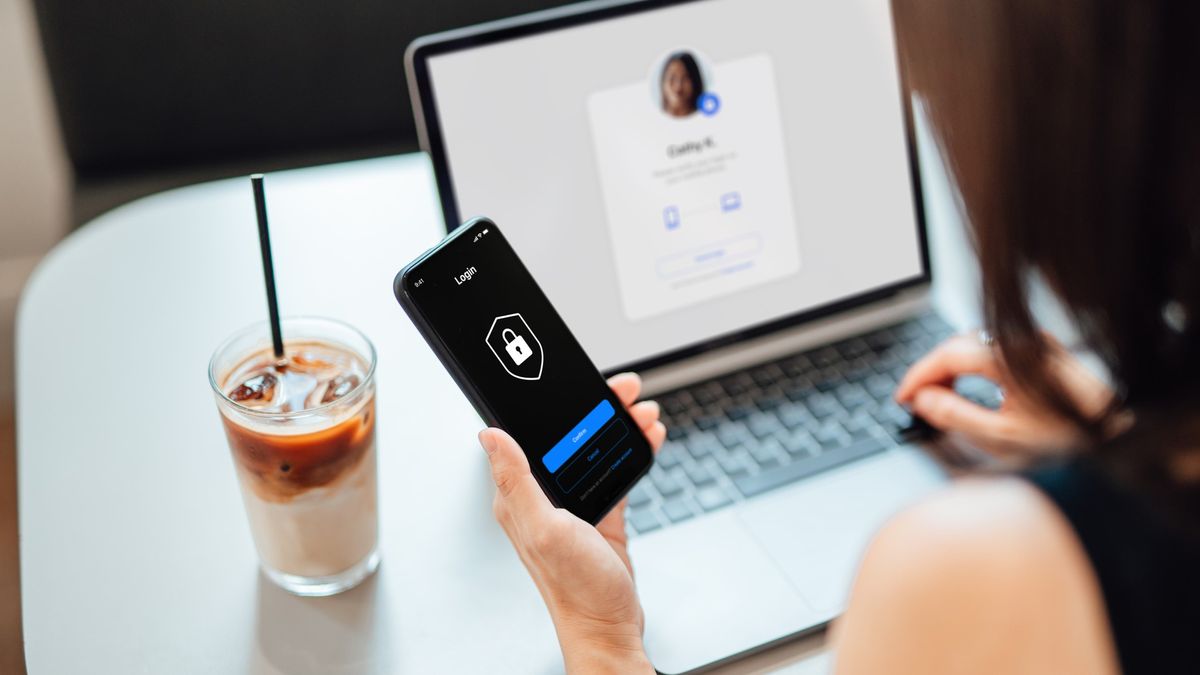