Greenbelt, Maryland – U.S. District Judge Paula Xinis today sentenced Anthony Michael Mileo, age 56, of Huntingtown, Maryland, to three years in federal prison, followed by five years of supervised release, for possession of child pornography.  At the time of his indictment in January 2020, Mileo was a Corporal with the Maryland National Capital Park Police Department and was a K-9 handler.

As detailed in the plea agreement, investigators learned that the e-mail address was associated with Mileo and the IP addresses were associated with an Internet Service Provider account located at Mileo’s address in Calvert County, Maryland.  On September 5, 2019, MSP obtained a search warrant for the contents of the e-mail account which revealed approximately 71 video files depicting child sexual abuse, including prepubescent minors and images depicting children in bondage being sexually abused.  The video files included a series of known victims of child abuse identified through NCMEC.  The e-mail account also contained non-contraband material, including employment information associated with Mileo.

On November 7, 2019, members of the MSP and HSI executed a search warrant at Mileo’s residence and recovered three cellular telephones: an Apple iPhone 7 Plus, which was seized from Mileo’s person; a black Kyocera phone seized from the rear of Mileo’s Park Police-issued vehicle; and a police-issued black iPhone in a black case with “K9” on the back.  Mileo was arrested.

Mileo previously faced related charges in Calvert County, but those charges were dismissed in favor of federal prosecution.

This case was brought as part of Project Safe Childhood, a nationwide initiative launched in May 2006 by the Department of Justice to combat the growing epidemic of child sexual exploitation and abuse. Led by the United States Attorney’s Offices and the Criminal Division’s Child Exploitation and Obscenity Section, Project Safe Childhood marshals federal, state, and local resources to locate, apprehend, and prosecute individuals who sexually exploit children, and to identify and rescue victims. For more information about Project Safe Childhood, please visit www.justice.gov/psc.  For more information about Internet safety education, please visit www.justice.gov/psc and click on the “Resources” tab on the left of the page.

United States Attorney Erek L. Barron commended HSI Baltimore and the Maryland State Police Internet Crimes Against Children Task Force for their work in the investigation and thanked the Office of the State’s Attorney for Calvert County for its assistance.  Mr. Barron thanked Assistant U.S. Attorney Timothy F. Hagan, who is prosecuting the federal case.

The Top Six Ways Widows Can Protect Themselves From Identity Theft

Thu Apr 7 , 2022
Stacy Francis is the President and CEO of Francis Financial & founder of Savvy Ladies™, empowering women to achieve financial independence. getty There’s so much to think about when you lose a spouse. At first, your to-do list might seem overwhelming, which is why it’s so important to rally your […] 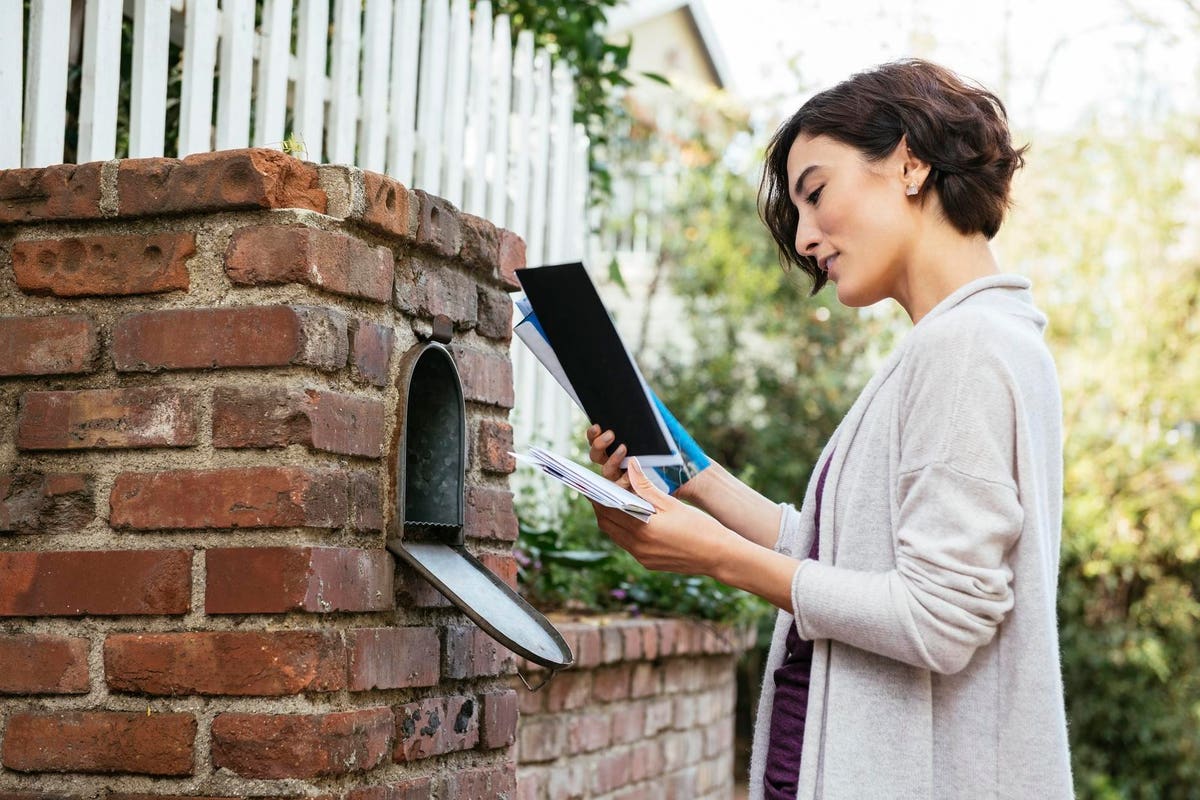