A citizen led initiative to legalize recreational use of marijuana could be headed to Ohio ballots this fall. A new independent study by researchers from Ohio State shows that potential tax revenues could spell green returns for the state if the effort comes to fruition.

According to research from Ohio State’s law school, a legal marijuana tax could earn between $274 million and $375 million by the fifth year of operation.

Jana Hrdinova is the administrative director for the drug enforcement and policy center and worked on the report.

“We didn’t want to come up with wild ideas of what the revenue could be,” Hrdinova said. “We are really basing it on a conservative estimate and assumptions based on trends from Michigan and other states as well.”

In Michigan’s first full year of business, tax revenues were $155 million dollars and $1.1 billion in retail sales. In Illinois, the state made $317 million in revenue and $1 billion in retail. Data was also pulled from states like Colorado, Nevada, Oregon and Washington where it’s been legal longer for more data trends.

“When we looked at the initial estimates from these states, we noticed that they generally overestimated revenue in the first year or two,” Hrdinova said. “Then, underestimate revenue in the following year.”

OSU researchers used figures from the Coalition to Regulate Marijuana Like Alcohol statute, a citizen led effort to fully legalize marijuana. The coalition calls for a 10% excised tax, a 5.75% state sales tax and a local tax up to 2.75%.

The coalition wants three-quarters of tax revenues set aside for social equity and job programs, funding for dispensary host communities, and addiction treatment and education resources. The rest would be put to regulatory and administrative costs.

States like Michigan and Colorado send most of their money to general funds, education, transportation and communities that dispensaries call home. Ohio State law professor Douglas Berman says in other states, that trend is changing.

“Then overtime, we saw more states recognize that there was growing concerns over social inequity and about the consequences of the war on drugs.”

Illinois legalized recreational marijuana in 2019, with an official date of Jan. 1, 2020. The legislature structures revenues like the Ohio coalition’s proposal. 25% of revenues go to disadvantaged populations with services like legal aides, youth development, community reentry and financial support. In 2021, $45 million in new grants were created to invest in communities most harmed by drug enforcement policies. That revenue goes to mental health and substance abuse programs, law enforcement, and that state’s general fund.

In a statement, DeWine spokesperson Dan Tierney said, “our understanding of the experiences in other states is that revenue projections are usually overestimated, as the projections underestimate the amount of marijuana acquisitions that remain illicit and untaxed.”

Bergman says the data from other states proves that there is significant money to be made, but it may not mean radical changes for Ohio’s budget.

“But even the states that have generated the most revenue here, relatively speaking are talking about at most about 2% of the total state revenue return,” Bergman said. “And so that presents a lot when we’re talking about literally hundreds of millions of dollars.”

Two Ohio democratic representatives Terrence Upchurch and Casey Weinstein introduced the coalitions bill, the “Act to Control and Regulate Adult Use Cannabis” in April. The General Assembly has until May 28 to pass it.

If the majority of Republicans decline, which is almost certain, the Coalition to Regulate Marijuana Like Alcohol has four months to gather another 130,000 certifiable signatures to put the issue on November’s ballot.

What is identity theft? Know the warning signs

Mon May 2 , 2022
There are many advantages to living in the digital age. Unfortunately, identity theft isn’t one of them. Because so much of our personal information is online or on our electronic devices, it’s much easier for fraudsters to steal identifying data than it once was. Thieves no longer need to dumpster […] 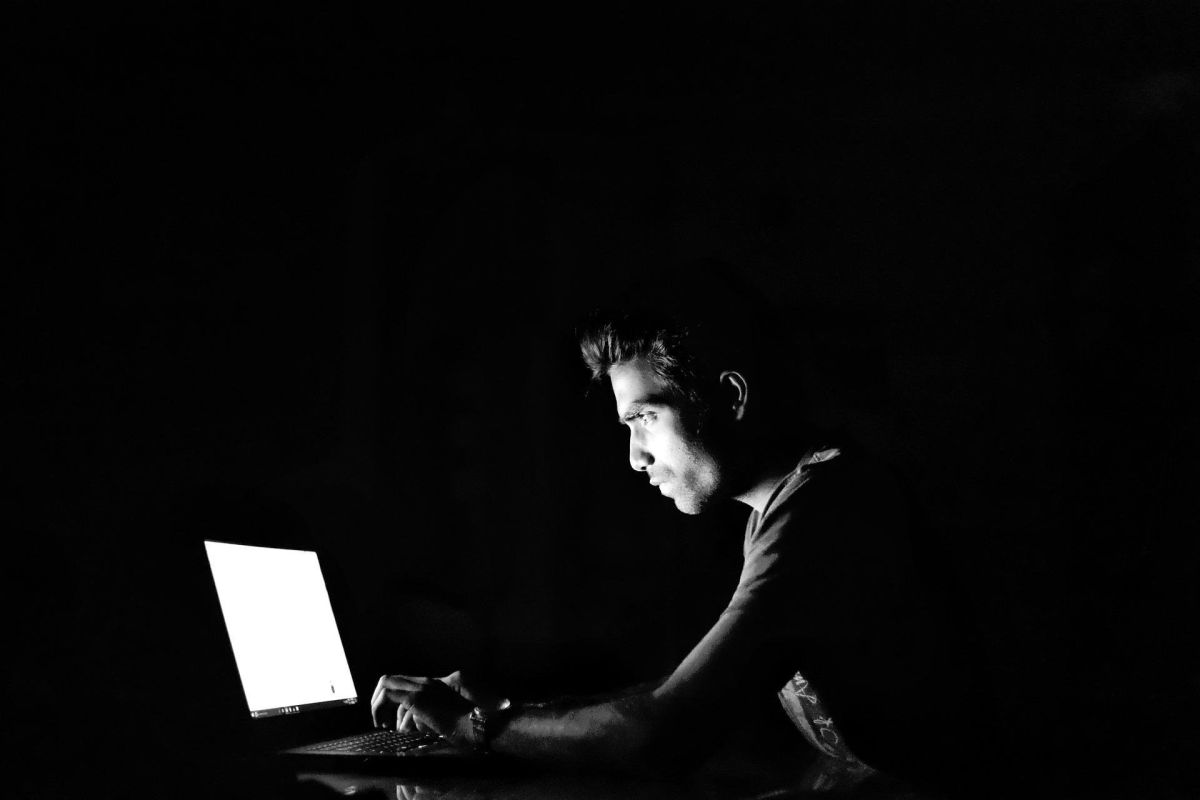