Day 38 began early with a Senate Rules Committee Meeting to add HB 1013, Speaker Ralston’s Mental Health Parity Bill, to the calendar. It was not until the third House Rules Committee meeting that action in both chambers picked up with the passage of SB 319, the Constitutional Carry Act of 2021, and the Speaker’s Mental Health Parity Bill, HB 1013.

The House was finally able to come to an agreement on HB 1147, which allows for the hunting of raccoons and opossums year-round. So much for playing possum for the rest of the session.

On a more serious note, the Senate passed HB 961, a bill to address re-balancing the civil justice system after the Hatcher decision. This bill is on its way to the Governor’s desk.

Tomorrow is a Committee Day with a full calendar of meetings. Many are scrambling to add their bills to agendas. More in this #GoldDomeReport.

The House took up the following measures on Legislative Day 38:

The Senate took up the following measures on Legislative Day 38:

Chairman Marty Harbin (R-Tyrone) and the Government Oversight Committee took up these measures at an early morning meeting:

The General Assembly is in adjournment on Thursday and will reconvene for Legislative Day 39 on Friday, April 1 at 10 a.m.

The House nor the Senate has set a Rules Calendar for Legislative Day 39.

Sat Apr 2 , 2022
The Kansas Reflector welcomes opinion pieces from writers who share our goal of widening the conversation about how public policies affect the day-to-day lives of people throughout our state. Tiffany Anderson, superintendent of Topeka USD 501, and Shannon Portillo, associate dean and professor at the University of Kansas, served as […] 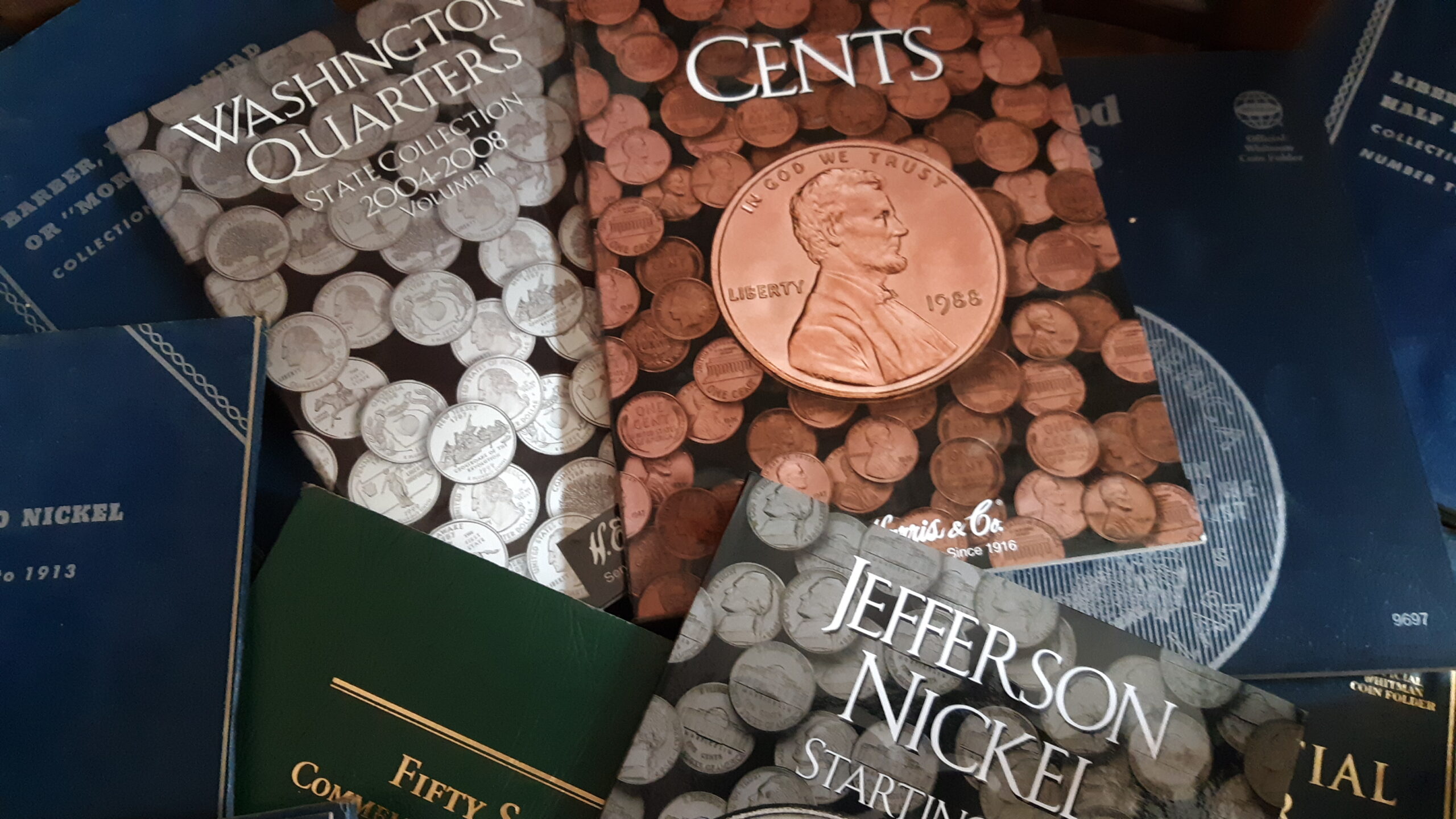