“I have done different things. I’ve always remained humble and kind. I wouldn’t say I’ve covered a lot of ground. But at the end of the day, I’m going to always remain who I am,” Devin Collier, Newly Appointed Circuit Judge of the 14th Judicial Circuit, said.

Collier has recently served as assistant state attorney working the major crimes division. He will now be transitioning into a new role after being appointed by Gov. DeSantis.

Collier is a native to the area, Rutherford graduate and attended Gulf Coast State. But his humble beginnings truly tell his story.

“I believe my mother had me when she was 17 and I was the second child. She had my oldest brother at 16,” Collier said.

Collier has gone through adversity, coming from the product of a teen mom home. His mother eventually went on to marry. Early on, both his parents worked quite a bit, so Collier learned essential lessons at a young age.

“I was raised with discipline, love, hard work, and everything else, a child and family needs,” Collier said.

“It was that hard work, seeing my parents day in and day out, going to ensure that we had everything we needed. Although we remained below the poverty line, it was that upbringing that I would say made me who I am,” Collier said.

He credits his stepfather for introducing him to something he’s passionate about — reading.

Ironically, his love for reading inspired him to become a lawyer. Something he said he never really wanted to be.

“For those that know me in Panama City, I was an athlete, and growing up, I wanted to play football in the pros or baseball or something. It certainly was not being a lawyer,” Collier said.

He said it was during his time at the University of West Florida, which he attended after attending Gulf Coast State College, he began to read an autobiography.

“I read in autobiography and in one of the chapters. A young student who was in 5th grade, Similar upbringing to mine. With mother working all the time, a lot of siblings, below the poverty line. Told his teacher that he wanted to be a lawyer. And the teacher says that was not a profession for him. Given his background,” Collier said.

Collier said it was at that time that he made it up in his mind that he was going to be a lawyer. He said it was just to prove that teacher wrong from 60 years ago, that doubted some other kid. Who grew up in fifth grade just like I did.

Since earning his law degree, he has worked with the U.S. Department of the Interior, Office of the Solicitor, offered legal counsel to the Bureau of Land Management; worked on the Employment and Labor Law Unit’s COVID-19 response team.

He has also worked with the law firm of Barron and Redding, P.A., opening his own private law firm, and worked the Public Defender’s Office in the 2nd Judicial Circuit as an Appellate Counsel.

When asked what it means to Collier to accept this new promotion in his hometown he had this to say.

“Shell-shocked, proud, and I want to pay it forward because I know at a certain point, as they say, time waits for no man. At a certain point, there are going to be other young men and young women coming behind me,” Collier says.

Collier will transition into the role of Circuit Judge of the 14th Judicial Circuit starting February 1st. 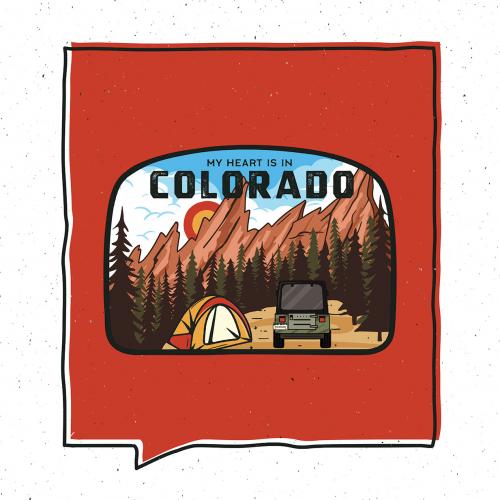