Sign up for The Brief, our daily newsletter that keeps readers up to speed on the most essential Texas news.

Gov. Greg Abbott wants the federal government to pay for the public education of undocumented students in Texas schools, arguing that President Joe Biden’s administration’s decision to lift the Title 42 policy later this month will bring an influx of immigrants across the border that is “unsustainable and unavoidable.”

Speaking to reporters at a campaign event in Houston on Thursday, Abbott expanded on comments he made late Wednesday during the San Antonio-based conservative radio program “The Joe Pags Show.”

During the broadcast, Abbott said he would revisit the landmark 1982 U.S. Supreme Court decision Plyler v. Doe, which struck down a Texas law that denied state funding to educate noncitizens.

In that case, four immigrant families had sued the Tyler Independent School District for expelling their children when they could not provide birth certificates.

Abbott said that states need to be able to enforce their own immigration policies or the federal government should cover the cost of educating undocumented children in public schools.

“The Supreme Court has ruled states have no authority themselves to stop illegal immigration into the states,” he said. “However, after the Plyler decision they say, ‘Nevertheless, states have to come out of pocket to pay for the federal government’s failure to secure the border.’ So one or both of those decisions will have to go.”

Abbott, who has sent thousands of National Guard members to the border to shore up what he has insisted is soft immigration enforcement by the Biden administration, is also a vocal opponent to the lifting of the policy known as Title 42, which turned immigrants away at the United States’ border with Mexico because of the pandemic. That order is expected to be lifted later this month.

Abbott pointed to the Plyler decision, as well as a 2012 Supreme Court decision that found that Arizona could not pass immigration laws that undermine federal immigration policy, striking down most of a state immigration law there.

The governor said those two decisions together violate the U.S. Constitution, which says the federal government can’t commandeer a state employee or a budget to enact federal policy.

Last month, a Texas Education Agency lawyer testified before the House Public Education Committee that federal guidance indicates that denying enrollment or attendance based on citizenship status would violate Title IV and Title VI of the Civil Rights Act of 1964.

Texas does not track the citizenship status of students. Therefore, it is unclear how many undocumented students are enrolled or what the financial impact on Texas public schools is. Texas spends a minimum of $6,160 per student, which lags behind the national average of $12,600 in 2018.

The Mexican American Legal Defense and Educational Fund sued Tyler ISD Superintendent James Plyler on behalf of four families in the district after the state passed a law allowing schools to charge tuition to undocumented students. In a statement Thursday, the legal organization slammed Abbott’s suggestion to relitigate Plyler.

“[W]hile the Supreme Court split on the constitutionality of the Texas statute challenged in Plyler, all of the justices, including then-Associate Justice William Rehnquist, agreed that the Texas law seeking to exclude undocumented children from school was bad public policy,” said Thomas Saenz, MALDEF president and general counsel. “All justices recognized the folly in excluding certain kids from school; ubiquitous truancy laws embody this well-supported notion. Abbott now seeks to inflict by intention the harms that nine justices agreed should be avoided 40 years ago.”

Abbott also told reporters Thursday that immigration is “different” today than it was 40 years ago when Plyler was decided.

“The only language barrier initially was Spanish. Now we have people coming from more than 105 different countries across the globe,” he said. “Who has that level of expertise where we can find the teachers who know all these multitude of different languages to where we would be able to educate kids and think how much that would cost?”

Help mission-driven journalism flourish in Texas. The Texas Tribune relies on reader support to continue delivering news that informs Texans and engages with them. Donate now to join as a Texas Tribune member. Plus, give monthly or yearly now through May 5 and you’ll help unlock a $10K match. Give and double your impact today.

Tue May 10 , 2022
The Boston City Council on Wednesday urged the State Legislature to update a system that allows law enforcement to seize, and keep, money and property confiscated as part of a suspected drug crime in Massachusetts. The council approved a resolution in support of legislation that would reform this system, known […] 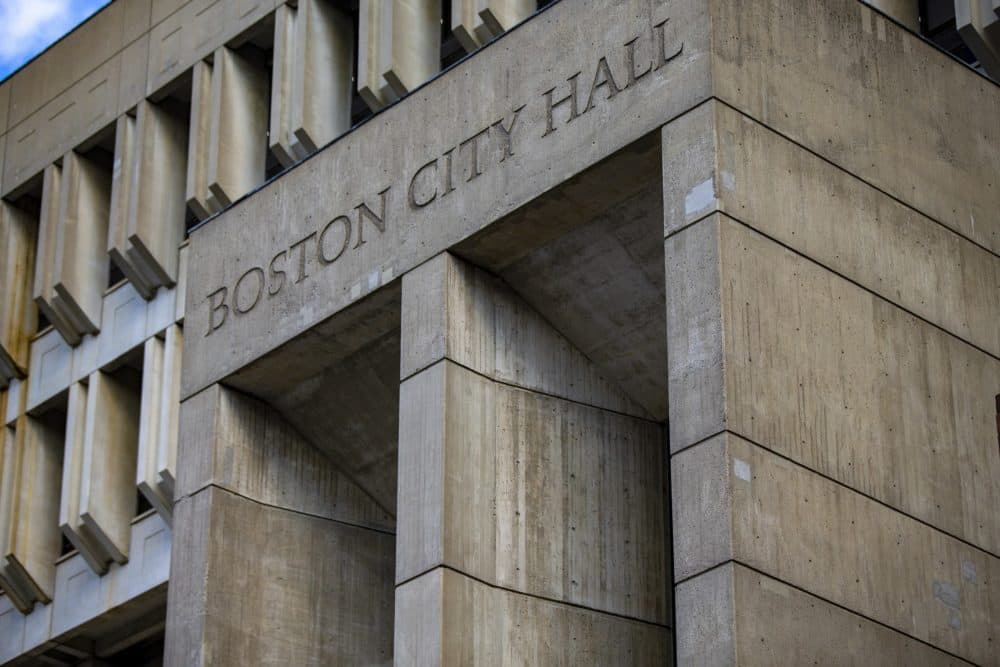