A Harvard Law School clinic filed a federal lawsuit against United States immigration authorities last month over the government’s refusal to provide records about the use of solitary confinement in immigrant detention centers.

The Harvard Immigration and Refugee Clinic, one of 23 clinics housed at HLS, charged that the U.S. Department of Homeland Security and U.S. Immigration and Customs Enforcement failed to provide public records in response to Freedom of Information Act requests.

The clinic sued the agencies after its FOIA requests “languished for years,” Sabrineh Ardalan, the clinic’s director, wrote in an email. The U.S. government is required by federal law to provide full or partial disclosure of previously unreleased documents and information.

The suit, filed on Dec. 13, called on the agencies to turn over requested records “concerning the use of solitary confinement in immigration detention.”

George Biashvili, a third-year Harvard Law student who joined in submitting the suit, said the government turned over just 30 censored pages out of thousands requested.

“The federal government has the duty to produce the information that’s requested,” Biashvili said. “Just because [new immigrants] don’t have citizenship, it doesn’t mean that they’re second-class citizens.”

The clinic has advocated for the end of solitary confinement in immigrant detention for years.

Ardalan said that documents obtained via previous FOIA requests reveal “serious issues” with how immigrants with mental health conditions are assessed and treated.

Michael H. Shang, a third-year student at HLS who signed onto the suit, said the case resonated with him as a child of two immigrants, adding he hopes the litigation will lead to reforms at ICE.

“Once this information from before comes out, we’d really hope that advocates will have the information that they need to be more effective,” Shang said.

Ardalan wrote that the lawsuit could help protect marginalized populations in the future.

“​​Our hope is that, through the lawsuit, there will be greater transparency about the use of solitary confinement in immigration detention, particularly for vulnerable populations, including trauma survivors, LGBTQ+ individuals, and people with disabilities,” Ardalan said.

DHS and ICE did not respond to requests for comment about the suit.

Sun Jan 30 , 2022
WICHITA, Kan. (KWCH) – When Sedgwick County District Attorney Marc Bennett explained why he was not filing charges in the case surrounding Cedric Lofton’s death, he also mentioned the constraints with Kansas’ broad “stand your ground” law. That law and the cases that have applied to it were the bases […] 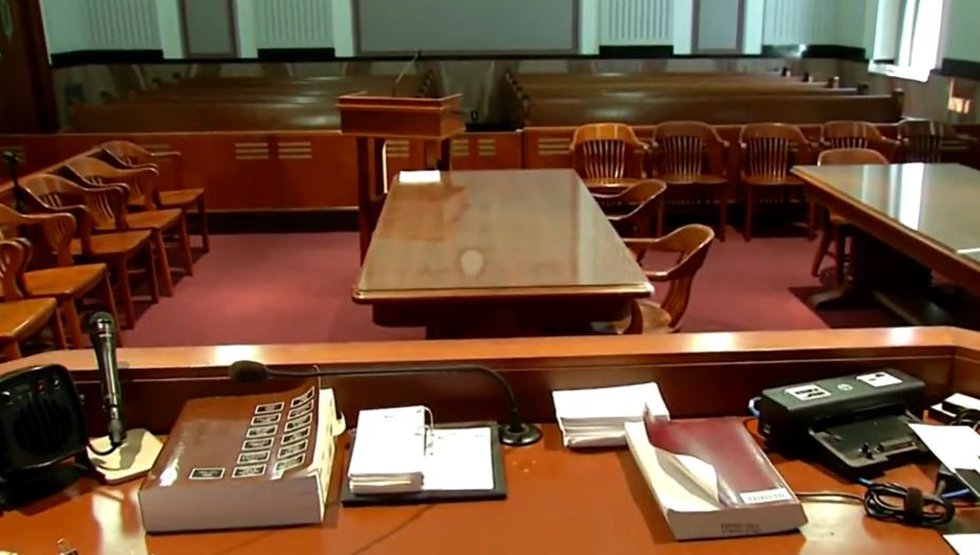