NEW YORK – A federal district court in New York on Wednesday evening ordered the U.S. Board of Immigration Appeals to establish an online library of its unpublished opinions – the result of a settlement between the New York Legal Assistance Group (NYLAG) and the U.S. Department of Justice. By giving immigrants and their lawyers full access to the Board’s opinions, the settlement will allow them to fight removal and other adverse actions with the same knowledge of case law that attorneys representing the government already have. Public Citizen Litigation Group served as lead counsel for NYLAG in the case, along with NYLAG’s own lawyers.

“This historic settlement will change the practice of immigration law in this country,” said Beth Goldman, NYLAG president and attorney-in-charge. “After our crucial victory in the Second Circuit, the Board has agreed to stop keeping its decisions secret – a practice that, for years, has put immigrants at an unfair disadvantage when asserting their rights in court. Opening up these opinions to the public will finally help even the playing field between immigration advocates and their adversaries, and it will allow the dedicated immigration practitioners at NYLAG and around the country to do their best work advocating for their clients. We are pleased that the Board agreed to make this move toward transparency without the need for further litigation.”

The Board of Immigration Appeals is the administrative body within the U.S. Department of Justice (DOJ) that adjudicates appeals from decisions made by immigration judges. Most of the Board’s tens of thousands of decisions each year are kept secret from the public. Only a handful of opinions are made publicly available online, and a small number of additional opinions are available in hard copy at a law library in Falls Church, Virginia.

The Freedom of Information Act (FOIA) requires that agencies make all their opinions and orders available to the public over the internet, but the Board of Immigration Appeals has ignored this requirement for years and designated almost all the opinions it issues in immigration cases as unpublished. The case arose when NYLAG, which provides free legal services to immigrants in New York, requested that the Board post all of its opinions in immigration cases in its electronic reading room. When the request was denied, NYLAG and Public Citizen Litigation Group filed suit to require the Board to comply with the law.

Under the settlement approved Wednesday, the Board will be required to place nearly all its opinions into an online reading room, accessible to all in perpetuity, ensuring that immigration advocates will have access to these opinions within six months of when they are issued. The Board also must post its decisions dating back to 2017 as well as some from 2016. Posting will begin in October and will be phased in over several years. The settlement ensures that NYLAG and Public Citizen will be able to monitor the Board’s compliance and, if problems arise, seek the help of the court.

Public Citizen’s Scott Nelson, the lead attorney for NYLAG in the case, added: “This case is a tremendous advance for freedom of information in three ways. First, to get this far, we had to win a landmark decision in the Second Circuit Court of Appeals recognizing that people can sue under FOIA to force agencies to comply with their obligation to publish records online. Second, the online library that this case will create will be of great use to immigrants and their lawyers. Third, this settlement will help DOJ and its components serve as a model of FOIA compliance, as agencies devoted to the rule of law should be.”

Read more about the case.

Sat Feb 26 , 2022
“Texas law also imposes a duty on DFPS to investigate the parents of a child who is subjected to these abusive gender-transitioning procedures, and on other state agencies to investigate licensed facilities where such procedures may occur,” Abbott added. Background: Abbott’s orders stem from a Feb. 18 legal opinion authored […] 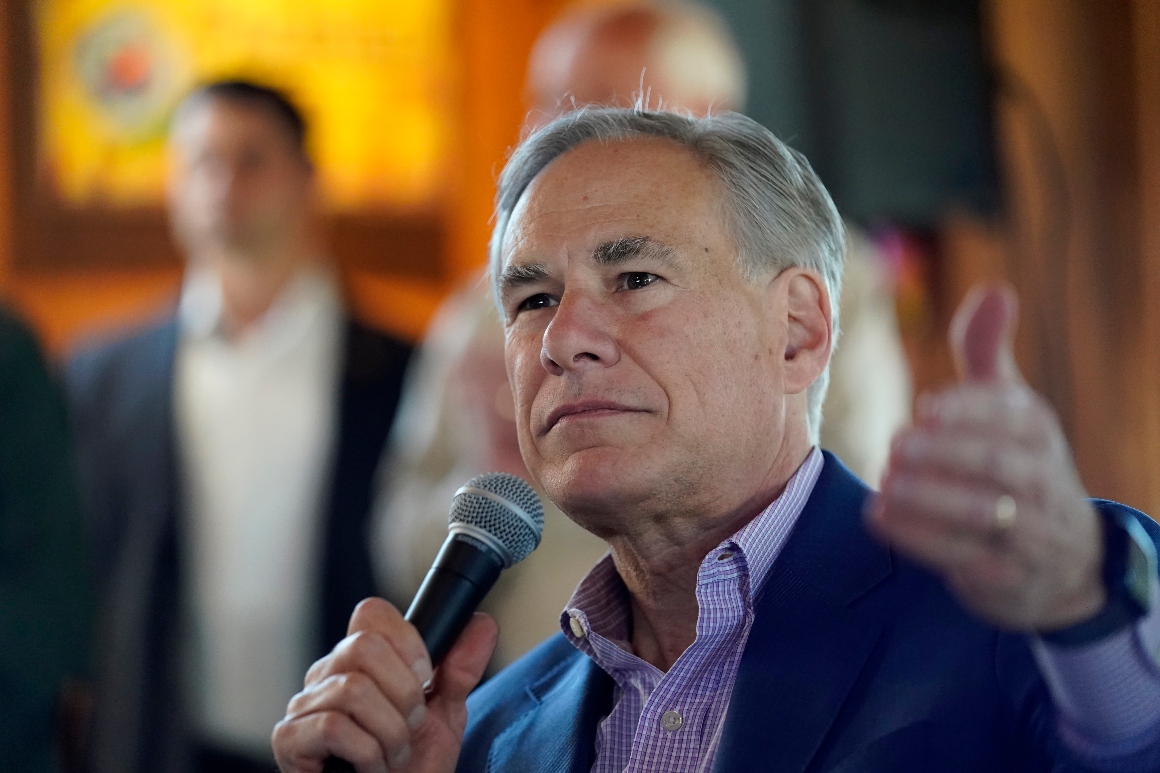