Immigration law is not easy. Rutgers University law professor Elizabeth Hull says that our immigration laws are “second only to the Internal Revenue Code in complexity.” According to the American Bar Association (ABA), “To say that immigration law is vast and complex is an understatement.”

Nevertheless, attorneys do not need immigration law experience to become an immigration judge.

You read that correctly: Aspiring immigration judges need not have actual experience — just strong credentials in skills necessary to be a judge. The government will “train” them in the law. The problem is the training program for new judges does not spend enough time teaching immigration law to give them the knowledge they will need as immigration judges.

Unlike in many courtrooms, these new judges generally will be expected to issue an oral decision at the end of each hearing, which does not give them time to do research or get advice from more experienced judges.

The decisions of immigration judges are subject to appellate review by the Board of Immigration Appeals (the Board) and federal courts, but most decisions are not appealed. Moreover, a judge’s knowledge of immigration law is not likely to be evaluated unless the appellant raises it as an issue in the appeal.

According to the ABA’s 2010 report on “Reforming the Immigration System,” from 1997 until 2006 training for newly-hired immigration judges consisted of a weeklong program at the National Judicial College and then two weeks of in-house training where new judges observed, and were observed by, experienced mentor judges.

In 2006, the observation period was extended to two weeks of observations in the new judge’s home court and two weeks at another immigration court.

The eligibility requirements were strengthened too. Candidates were expected to have experience in at least three of five specified areas, but knowledge of immigration law was only one of the five areas. Applicants could qualify without any immigration law experience.

A June 30, 2009, TRAC report observed that lawyers without immigration law experience were still being hired — and they were not being provided with comprehensive training in immigration law.

In March 2019, the ABA released an update to its 2010 Report in which it observed that experienced judges were being assigned to mentor newly-hired judges for a year. It was not clear, however, how mentors were being chosen. Mentors were not provided with guidance on what they were expected to do. And the new judges were not being asked to rate their mentors when their mentoring periods were over.

Are these judges making mistakes because they don’t know the law?

According to the Executive Office For Immigration Review’s 2018 Statistics Yearbook, immigration judges issued a total of 192,077 decisions in removal proceedings in fiscal 2018. Relief was only granted in 26,128 of them (13.6 percent). This included 13,248 asylum grants.

Was relief granted so infrequently because a substantial number of the immigration judges didn’t understand immigration law well enough to know when relief should be granted?

There is no way to answer that question.

Aliens can appeal removal decisions to the Board, but in fiscal 2018, only 17 percent of these decisions were appealed. If a decision isn’t appealed, there is no further review.

Cases that are appealed

The Board does not provide a full review for every case that is appealed.

If the Board’s screening panel thinks that an appeal does not raise substantial issues that need to be addressed by a merits panel or that the issues the appellant raises are controlled by existing precedent, the appeal may be disposed of with an affirmance without opinion or other short order.

If the screening panel decides that review by a merits panel is not needed, it will prepare a short order dismissing the appeal and forward the file to one of the Board’s 23 appellate immigration judges.

If the appellate judge agrees, he will sign the order, which completes the appeal process. If not, he will forward the file to a merits panel for a full review.

If the case is reviewed by a merits panel, the fact that a judge didn’t understand the law may be discovered.

I wrote decisions for the Board for more than 20 years. During that time, I read thousands of hearing transcripts and examined the decisions of the immigration judges in the light of the arguments the parties made on appeal.

Although I didn’t agree with every decision, I don’t recall ever thinking that a judge didn’t know immigration law well enough to be presiding over immigration court proceedings — but no one raised that possibility as an issue in any of the appeals I reviewed.

Since then, a new problem has arisen.

The ABA described wide disparities in asylum grant rates in its 2010 report, both between and within particular immigration courts, and it noted in its 2019 report that the disparities had continued.

This disparity is vividly illustrated by TRAC’S asylum denial rate chart for decisions rendered from fiscal 2014 to fiscal 2019.

According to TRAC’s October 2020 report, the outcome for asylum seekers may depend on which  judge is assigned to hear their cases. The denial rates of individual judges range from 95 percent down to only 3 per­cent.

This may indicate that judges who did not have immigration law experience when they were hired are not applying asylum law correctly, but there are other possibilities.

It also could mean that the asylum precedents the Board publishes are not clear enough, which would be a problem for all of the judges, or that judges are not being completely objective when they decide asylum cases.

Maybe the best way to deal with concern over the immigration knowledge of judges is just to provide them all with a longer, more comprehensive training program now.

In any event, we should stop hiring judges who don’t have immigration law experience. Too much is at stake in immigration court proceedings.

Nolan Rappaport was detailed to the House Judiciary Committee as an executive branch immigration law expert for three years. He subsequently served as an immigration counsel for the Subcommittee on Immigration, Border Security and Claims for four years. Prior to working on the Judiciary Committee, he wrote decisions for the Board of Immigration Appeals for 20 years. Follow his blog at https://nolanrappaport.blogspot.com.

The Hill has removed its comment section, as there are many other forums for readers to participate in the conversation. We invite you to join the discussion on Facebook and Twitter. 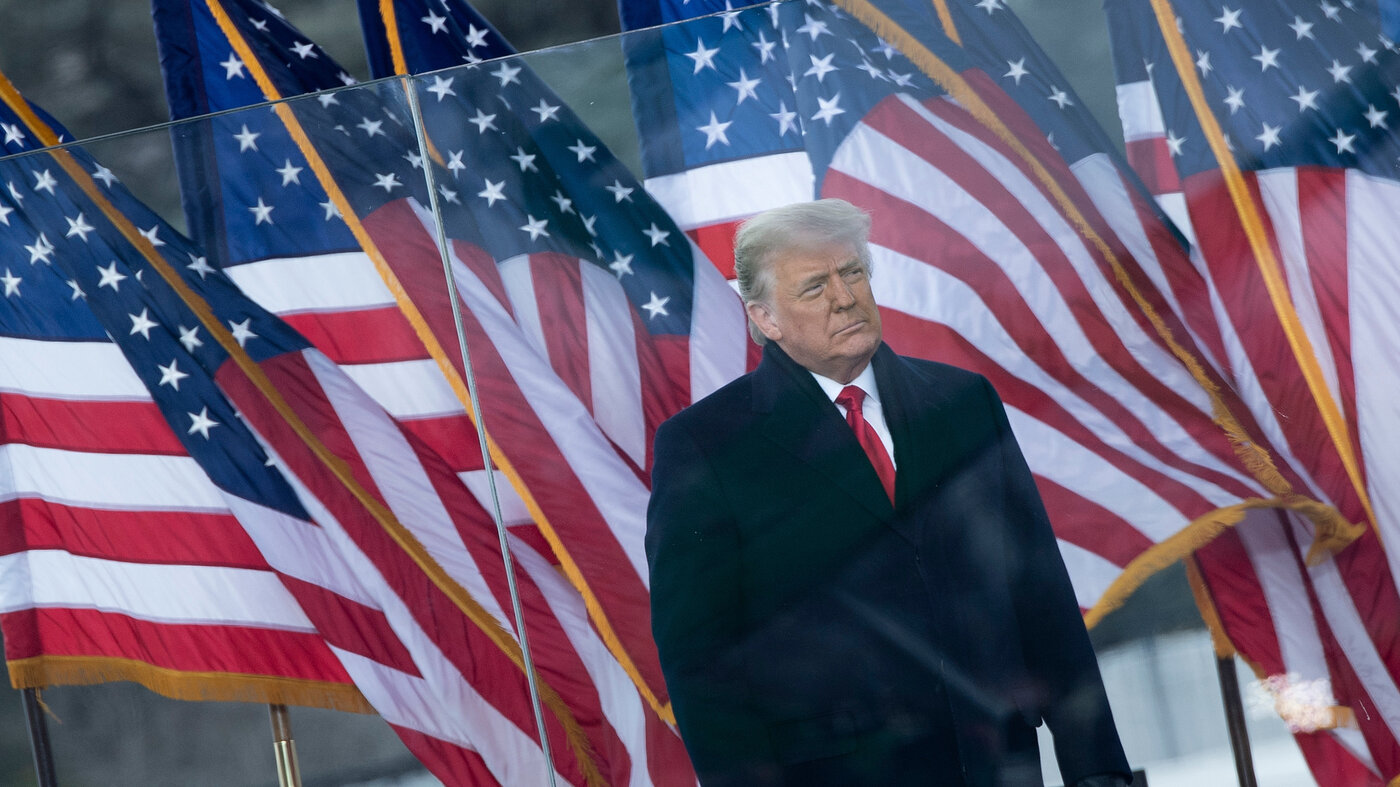