On March 2, 2022, the US Department of Justice (DOJ) Antitrust Division Deputy Assistant Attorney General Richard Powers revealed that the DOJ intends to investigate and pursue alleged criminal violations against individuals or companies who violate Section 2 of the Sherman Act. For more than 40 years, criminal enforcement of antitrust laws have focused nearly exclusively on hardcore, per se anticompetitive agreements (i.e., price fixing, output restriction or market allocation) among two or more horizontal competitors. Section 2 of the Sherman Act, on the other hand, primarily focuses on conduct by one firm or company with significant market power and, typically, is a means to bring a civil case for monopolization or anticompetitive use of the existing monopoly power.

This marks a radical departure from longstanding DOJ antitrust enforcement of monopolization claims. In general, the DOJ has refrained from Section 2 criminal prosecutions.

Section 2 makes it illegal to acquire or maintain monopoly power through anticompetitive means and focuses primarily on unilateral or one-sided anticompetitive behavior. Courts (including the Supreme Court of the United States) generally have analyzed Section 2 cases under the “rule of reason,” which weighs both procompetitive and anticompetitive effects of conduct.

Because the rule of reason imposes a balancing test that is akin to the preponderance of evidence standard, the higher criminal burden of proof could clash with existing jurisprudence and agency guidelines on Section 2 enforcement standards. In contrast, Section 1 of the Sherman Act prohibits anticompetitive agreements—where courts have automatically deemed certain types of agreements, such as agreements to fix prices, allocate markets or rig bids—as illegal “per se,” because they (through ample judicial and economic experience) have been deemed to produce little or no procompetitive effects.

In the last 50 years, the vast majority of criminal cases that the Antitrust Division has brought involved per se illegal agreements under Section 1. The Antitrust Division appears to have initiated very few criminal Section 2 cases during that same period with mixed success. For instance, in United States v. Cuisinarts, the DOJ prosecuted the defendant under Section 2 for per se resale price maintenance agreements.[1] The defendant agreed to pay a $250,000 fine for a plea of nolo contendere. However, today, the per se criminal treatment of resale price maintenance is in serious doubt as the long line of Supreme Court decisions from GTE Sylvania to Leegin have firmly placed most vertical resale price restraints for Section 2 under the rule of reason standard.

In 2016, the Federal Trade Commission and the DOJ released a joint publication called the “Antitrust Guidance for Human Resource Professionals” when announcing expanded criminal enforcement in labor markets for wage fixing and no-poaching agreements.[2] We expect the DOJ to release similar guidance with respect to criminal prosecution of Section 2 claims.

The policy shift raises a host of additional questions, such as what types of conduct under Section 2 the Division intends to focus on (i.e., conspiracy to monopolize), how the Division intends to prove elements like relevant market and criminal intent, and whether companies will be able to rely on any reasonably well-defined “safe harbors.” Without clarity around these issues, DOJ’s new approach may impair future competition and innovation- the very things that Section 2 was intended to encourage. In short, the lack of clear instructions for avoiding criminal exposure and ambiguous enforcement guidance could dampen significantly competitive conduct among firms and potentially increase the likelihood of companies facing criminal investigations that later choose to accept plea deals or civil settlements that may not be warranted by underlying facts.

This is only the latest wave of scrutiny in the DOJ’s more aggressive approach to antitrust issues. Powers’ remarks affirm an earlier promise made by DOJ Antitrust Division Assistant Attorney General Jonathan Kanter in January 2022 that criminal prosecutions of Section 2 cases remain a top priority for the Antitrust Division.[3] The announcement is consistent with calls from members of US Congress and other policymakers for more stringent (and potentially criminal) enforcement of monopolization claims, particularly for large tech corporations. Senator Elizabeth Warren (D-MA) repeatedly has urged the DOJ to deconcentrate companies and target corporate executives, publishing her most recent letter to the DOJ on February 8, 2022.[4]

Our immigration laws are racist

Mon Mar 14 , 2022
The latest refugee crisis is unfolding before our eyes. Every news station, in the U.S. at least, is covering it nonstop and, all of a sudden, people are super interested in helping persecuted migrants get to safer lands. I am of course speaking of the war that has been unleashed […] 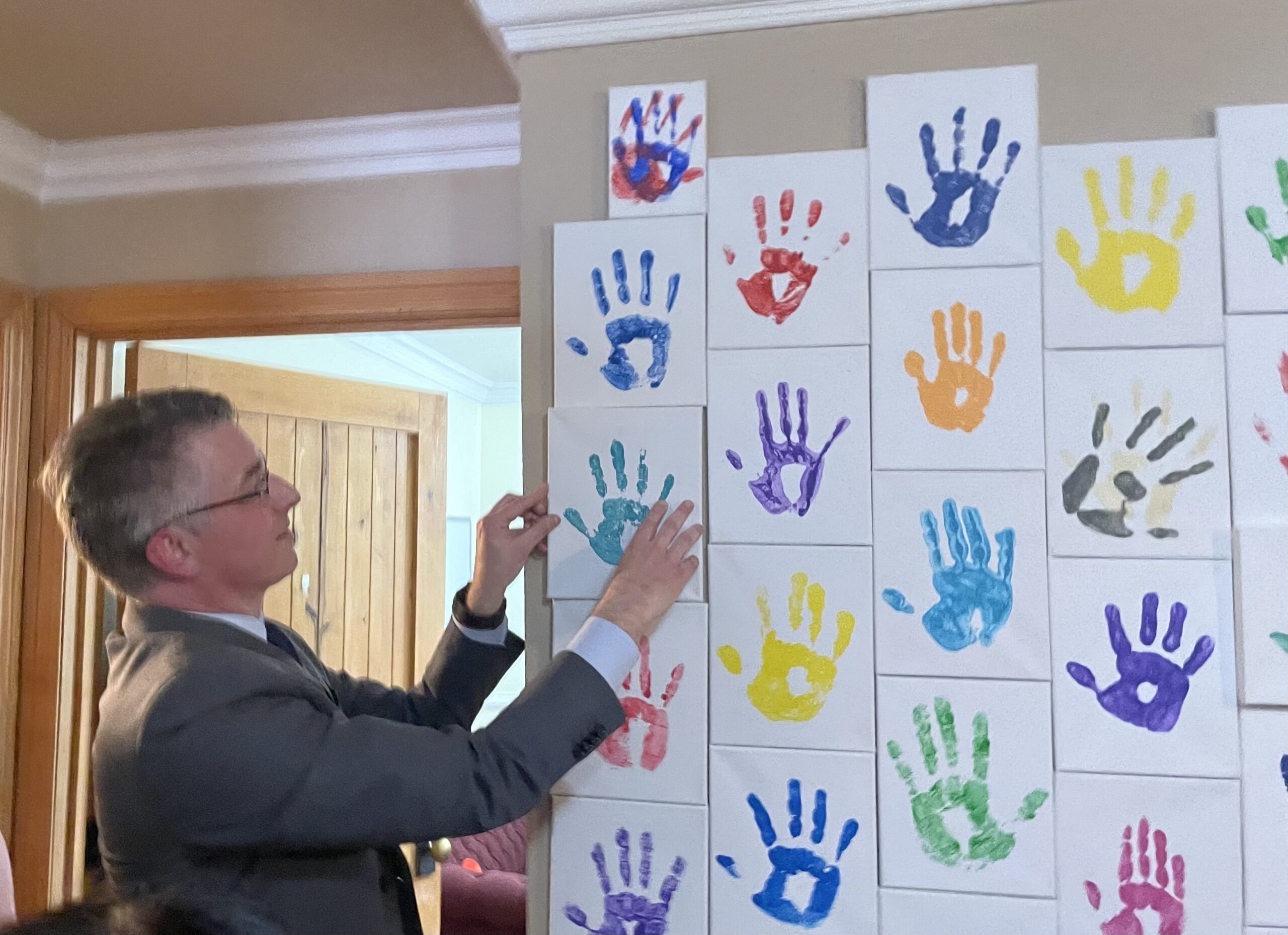