The government of Japanese Prime Minister Fumio Kishida is unlikely to submit a bill to amend rules on how to accommodate foreigners facing deportation to a parliament session starting later this month for fear of a public backlash before the upper house election in the summer, government sources said Sunday.

The administration of Kishida’s predecessor, Yoshihide Suga, withdrew a bill for the immigration law revision last May after the improper treatment of a detainee at an immigration facility in central Japan led to activists demanding an investigation and opposition parties calling for scrapping the bill.

People opposing the revision of Japan’s immigration control and refugee recognition law march in Tokyo on May 16, 2021. A photo of Ratnayake Liyanage Wishma Sandamali, a Sri Lankan woman who died in March while being held at the Nagoya Regional Immigration Services Bureau in central Japan, can be seen in the center. (Kyodo) ==Kyodo

The ruling coalition of the Liberal Democratic Party and Komeito sought, among other changes, to limit the number of times people can apply for refugee status and have deportation procedures halted.

The coalition government aimed to change the rule as some detainees apparently requested asylum repeatedly to avoid deportation, resulting in their prolonged detention.

Opposition parties and activists argued the proposed revision of the law would violate the principle of nonrefoulement — not returning asylum seekers to a country in which they would be in likely danger of persecution — and dash the hopes of people in desperate need of refugee status.

They stepped up pressure on the ruling parties, demanding the government get to the bottom of a high-profile case involving Ratnayake Liyanage Wishma Sandamali, 33, a Sri Lankan national who was held at the Nagoya Regional Immigration Services Bureau and died in March after complaining of ill health from mid-January.

Under the bill, the government planned to craft mechanisms to release foreign nationals facing deportation and detained at immigration facilities.

Japan only accepts around 1 percent of refugee applications it receives.

Some upper house members of the LDP have expressed concerns about debating controversial bills in parliament before the election for the chamber is held, a senior party lawmaker said.

If the ordinary parliament session to be convened this month is not extended, the House of Councillors’ election will be held in July.

Mon Jan 17 , 2022
Many companies featured on Money advertise with us. Opinions are our own, but compensation and in-depth research determine where and how companies may appear. Learn more about how we make money. If you’re not sure why or when to freeze your credit, you’re not alone. While more than three-fourths of […] 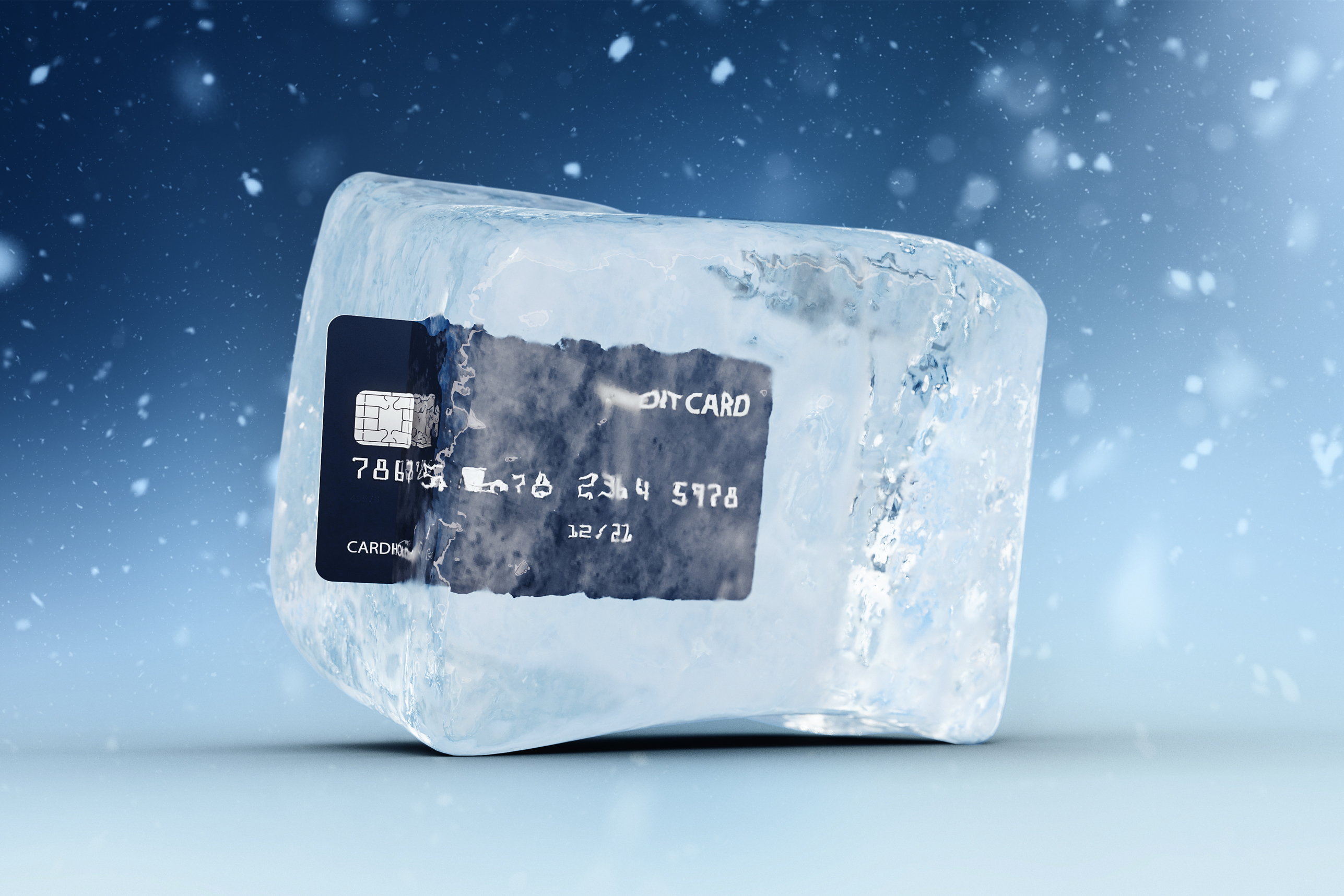