The U.S. Justice Department said on Sunday that it will review the law enforcement response to the mass shooting in Uvalde, Texas, at the request of its mayor, Don McLaughlin.

“The goal of the review is to provide an independent account of law enforcement actions and responses that day, and to identify lessons learned and best practices to help first responders prepare for and respond to active shooter events,” the Justice Department said in a statement.

Law enforcement agencies in Uvalde have faced withering criticism from parents and community leaders as it became clear that they did not intervene quickly to stop a teen gunman from murdering 21 people, including 19 children.

Although officers from the local Uvalde police, the county sheriff’s department and the federal Border Patrol arrived at Robb Elementary School soon after a gunman arrived with the intent of murdering students and teachers, they were ordered not to storm the classrooms.

The Justice Department said that after its review it will publish a report with its findings.

Such reviews have been conducted in the past as part of the department’s Collaborative Reform Initiative for Technical Assistance, which is designed to help police departments review and amend their operations and improve their relationships with local communities.

The program was recently revamped to increase the training and other services that the department offered to local law enforcement agencies seeking to address policing problems, such as bias, the use of excessive force and officer-involved shootings.

In general, reviews conducted under this initiative are not criminal investigations but a response to a request for help made by local governments to the Justice Department.

“It is a voluntary opportunity for an agency that knows it needs to make changes, and wants to make changes, to do just that,” Attorney General Merrick B. Garland said in March, when he announced the revisions to the program that were meant to make it more collaborative with local police.

Other mass shootings that the Justice Department has looked at in its review of law enforcement agency responses have included the 2015 domestic terrorist attack in San Bernardino, Calif., and the 2016 attack on the Pulse nightclub in Orlando, Fla. — with an eye toward understanding how officers could have been better prepared and reacted to the attacks.

In general, these reviews aim to provide targeted technical assistance on topics such as officer safety and wellness, gun violence reduction and community engagement.

And they help law enforcement agencies grapple with the aftermath of high-profile catastrophes, like mass shootings, to analyze how they were handled and to make recommendations for change.

A criminal investigation into the Uvalde law enforcement response would not be opened unless evidence emerged that the officers involved violated the law.

Tue May 31 , 2022
Tougher immigration enforcement at the U.S.-Mexico border over the past 50 years has made human smuggling more profitable and resulted in an ever-increasing number of desperate people employing smugglers to reach America. To end human smuggling, U.S. laws and policies must provide significantly greater avenues for individuals to live and […] 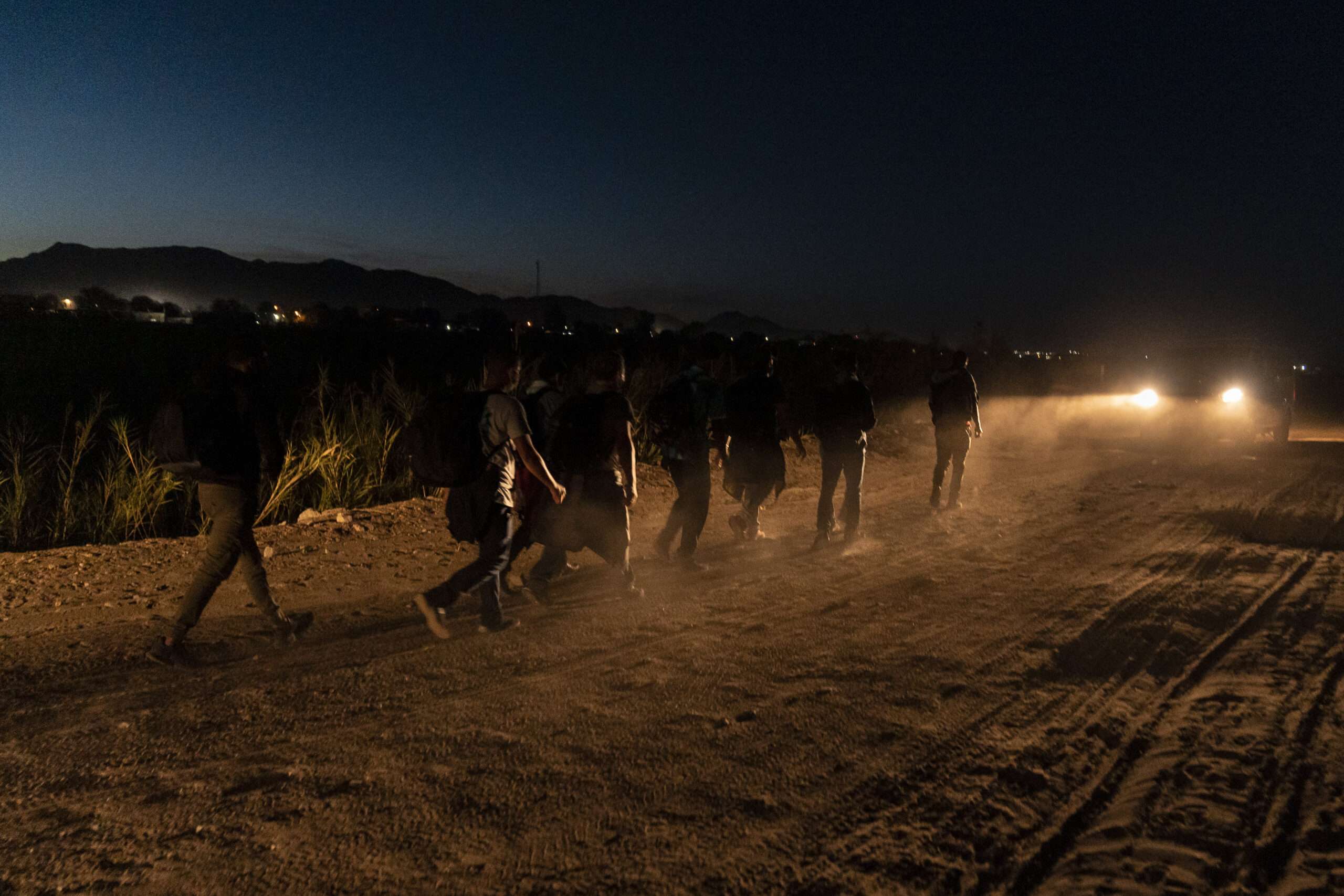