Parady is a founder of the law firm Lowrey Parady Lebsack. In addition to her practice in labor law, she has also done work in police brutality and immigration cases for people seeking asylum.

“I’ve staked my small business on helping people, not corporations. And I’ve fought for hundreds and hundreds of regular folks from every neighborhood in our city,” Parady said in a video announcing her campaign. “And I’ve seen firsthand how families are and aren’t getting by.”

Parady grew up in Rock Springs, Wyo., a mining town in the southwest part of the state. The daughter of a librarian and a mine manager, she grew up cleaning hotel rooms, babysitting and working in a mine herself, she said.

She has positioned herself as someone who will take on powerful corporate interests.

Parady told The Denver Gazette her interest is in making laws and policies work for everyday people, and she’s been influenced by the hardships she has seen her clients struggle with.

“I’ve had a pretty high number of clients over the years who have experienced homelessness, for example, and definitely a very large number of clients who have been impacted by rising housing costs,” she said. “There’s no substitute to having a really deep view of a lot of people’s day-to-day lives because people are impacted by all of these issues in really different ways.”

In addition to drafting Colorado’s equal pay law, which took effect in 2021, she has also been involved in a disability discrimination case that led to a jury awarding a man nearly $2.5 million, a policy change by the Centers for Disease Control and Prevention to provide coverage for mammograms to low-income transgender women, and a settlement for unpaid wages to workers on a luxury condo project.

She told The Denver Gazette it can feel daunting to jump into a citywide race before the field of candidates for council seats and the new mayor has been fully fleshed out. But it also allows her breathing room to focus on getting her own message out and listening to voters.

“It gives you an incentive to just focus on communicating to voters about you, and connecting with people,” she said.

Tue May 10 , 2022
Related Practices & Jurisdictions On May 2, 2022, Georgia Gov. Brian Kemp signed SB 470, which amends provisions of Georgia’s banking laws relating to the denial or revocation of a mortgage license or registration due to certain felony convictions. SB 470 will reduce the impact on mortgage companies as a […] 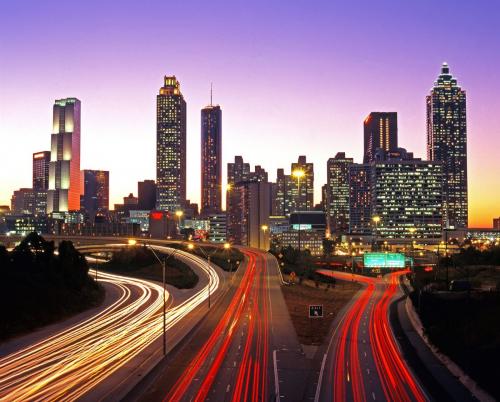