Everyone knows what a strike is, and we’ve seen it enough in baseball to know how it plays out.

What about a lockout?

MLB is in its first work stoppage in nearly 30 years, when a players’ strike wiped out the end of the 1994 season, including the World Series, and delayed the start of the 1995 season.

But for the game’s last lockout, which lasted 32 days in 1990 and delayed the start of the regular season, you have to go further back.

“A lockout is a rare step employers take because, in effect, the employer is saying we’re going to stop business until we are satisfied that we have resolved this labor dispute,” said Gerry Golden, an attorney with Neil Gerber Eisenberg in Chicago who’s practiced labor law for over 40 years.

Golden, who’s also a professor at the DePaul University College of Law, recently joined the Cubs Talk Podcast to discuss the mechanics of a lockout and MLB’s ongoing labor battle.

According to Golden, while employers “generally don’t resort to lockouts,” when they do, it’s deemed to be for “offensive or defensive reasons.”

“In effect, what I think is going on here is that the baseball owners want to control the timing of when the lockout and the cessation of work is going to occur,” Golden said.

The timing of the lockout obviously was calculated. The league implemented it on Dec. 2, right after the last collective bargaining agreement expired. There was no immediate threat for lost games with the scheduled start to spring training months away.

However, spring training, which was supposed to start this week, has been delayed, and MLB on Friday postponed the first week of exhibition games.

RELATED: What to know as baseball is officially delayed

MLB could lift the lockout at any time and continue labor negotiations with the union. Doing so would allow spring training to commence and the season to begin on time.

It also would leave the door open for the union to vote to strike, which is why the lockout is still in place.

“[The owners] want to resolve this before they start the season,” Golden said. “It’s really the owners saying, ‘We want to control the timing of when a dispute might actually break into a cessation of our normal activity here.’”

MLB and the union are far apart on key issues in negotiations. The league’s last proposal reportedly underwhelmed the players, and the union’s counterproposal was a “non-starter” for the league, USA Today’s Bob Nightengale reported.

The two sides are set to meet Monday and every day next week, but with the lack of progress, the threat of the regular season being delayed grows each day.

Commissioner Rob Manfred said MLB estimates needing four weeks of spring training once a labor deal is reached, and MLB reportedly informed the union Feb. 28 is a deadline for an agreement to preserve the scheduled March 31 Opening Day.

Golden pointed out it’s unlikely MLB will lift the lockout in order to start the season, but rather continue negotiations until a deal is reached.

“I’m pretty confident that because the owners have taken such a strong position in declaring this lockout,” Golden said, “that they’re not going to allow the season to begin until they have a new labor contract, so that they’re assured that the players cannot strike during the season and, frankly, during the term of any new contract.”

Steps the UK Government Might Take Against Russian Assets

Sat Feb 26 , 2022
Friday, February 25, 2022 The invasion of Ukraine by Russian forces was much heralded by U.S. and UK intelligence services but the scale of the attack seemed to take the West by surprise when it actually happened this week. In the UK, after criticism that the sanctions announced on 22 […] 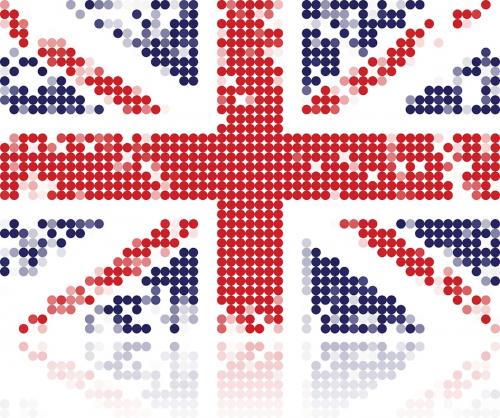