New Jersey’s 2019 law allowing physicians to prescribe life-ending medication to terminally ill people  — used so far by at least 95 patients — has been upheld by a state appeals court.

The Appellate Division of Superior Court on Friday upheld a decision that had dismissed a challenge to the state’s Medical Aid in Dying for the Terminally Ill Act. The appellate ruling said the constitutional and religious arguments of the doctor and pharmacist who challenged the law were “meritless.”

Patients who have invoked the law to end their lives have done so “without, to our knowledge, a single family member or interested party objecting to those unquestionably difficult end of life decisions,” said the decision delivered by Judge Arnold L. Natali Jr. “Nor has any report surfaced that any person utilized the Act for an improper or illegal purpose.”

The challengers, led by Dr. Yosef Glassman, a geriatrician and rabbi who said he was motivated by his Orthodox Jewish faith, said they would appeal.

“We plan on continuing to fight this destructive dismissal at multiple levels,” Glassman said in an email Monday night. “We will continue to advocate for the infinite value of each second of every human life, and against the notion that any life is of ‘poor quality.'”

Glassman and the other plaintiffs —Anthony Tetro, a terminally ill patient; and Manish Pujara, a Hindu pharmacist — were represented by E. David Smith, a Bloomfield attorney and rabbi. Glassman said they would seek support again through Lifeline Legal Fund, a nonprofit organization whose other causes have included litigation to stop travel restrictions during the COVID-19 pandemic and a “public health war” to end vaccine and mask mandates and bans on large assemblies.

Glassman and Smith have likened the aid-in-dying law to euthanasia and suggested it would open the doors to mass murder. “The human body is a borrowed garment,” Glassman said Monday. “It is a tragedy when is treated and discarded negligently in suicide — especially in the light of a robust and effective pharmacopoeia that treats pain well without ending breath.”

Even transferring a patient’s medical records would violate his right to practice his religion, Glassman has said, because he would be aiding a suicide if the patient sought the help of another physician to use the medical-aid-in-dying law.

The lower court, in the decision by Judge Robert Lougy that was upheld by the appellate judges, ruled that Glassman and the others lacked standing to challenge the law because they were not directly affected by it. Participation is entirely voluntary, and doctors already are required to transfer patient records upon request, the judges wrote.

They dismissed the constitutional arguments, and wrote that analogies to Hitler and Nazi Germany were “improper, insensitive … [and] not worthy of being addressed at any level.”

The decision was hailed by Compassion & Choices, a nonprofit group advocating expanded and improved options for end-of-life care that defended the New Jersey law in oral arguments and a friend-of-the-court brief.

“Terminally ill New Jerseyans should be able to decide for themselves if they want the option of medical aid in dying to end their suffering, based on their experiences, values, and beliefs,” said Jessica Pezley, a staff attorney who argued the case for the nonprofit. “No one’s religious beliefs should dictate what health care options someone else should have to relieve their suffering at the very end of life.”

Dr. Paul Bryman of Delair, a hospice and palliative care physician who was included in the friend-of-the-court brief, said he was “very happy that the court made the right decision, and I can continue to help terminally ill people who want to use medical aid in dying to peacefully end their suffering.”

New Jersey is one of 10 states, along with Washington, D.C., that currently allow doctors to prescribe medication to mentally capable, terminally ill people who can choose to ingest it to end their lives. Two doctors must confirm the diagnosis and agree that the patient has less than six months to live.

Additional safeguards in the New Jersey law include a 15-day waiting period between the patient’s first request for life-ending medication and the issuance of the prescription, and a requirement that patients make their request twice verbally, 15 days apart, and once in writing. A consulting physician must confirm that the patient is capable and acting voluntarily.

The law was passed in April 2019, after seven years of debate, by a single vote in each house of the state Legislature and signed into law by Gov. Phil Murphy. It was enacted in August that year and suspended for three weeks due to the legal challenge.

Of those who made use of the law, 27 were women and 23 were men; 47 were white and three were of Asian descent. Twenty-four were 75 years old or older. The vast majority suffered from cancer. All but three died in their own homes.

Middlesex County had the highest number of cases, with 11, followed by Bergen with eight and Somerset with five, according to the report. All were New Jersey residents, by law.

Lindy Washburn is a senior health care reporter for NorthJersey.com. To keep up-to-date about how changes in health care affect you and your family, please subscribe or activate your digital account today.

Sat Jun 18 , 2022
The law being challenged is part of a decades-old “preemption” law approved by the Florida Legislature that prohibits local governments at the city or county level to pass measures stricter than those at the state level. The case the state Supreme Court is weighing will not affect the underlying 1987 […] 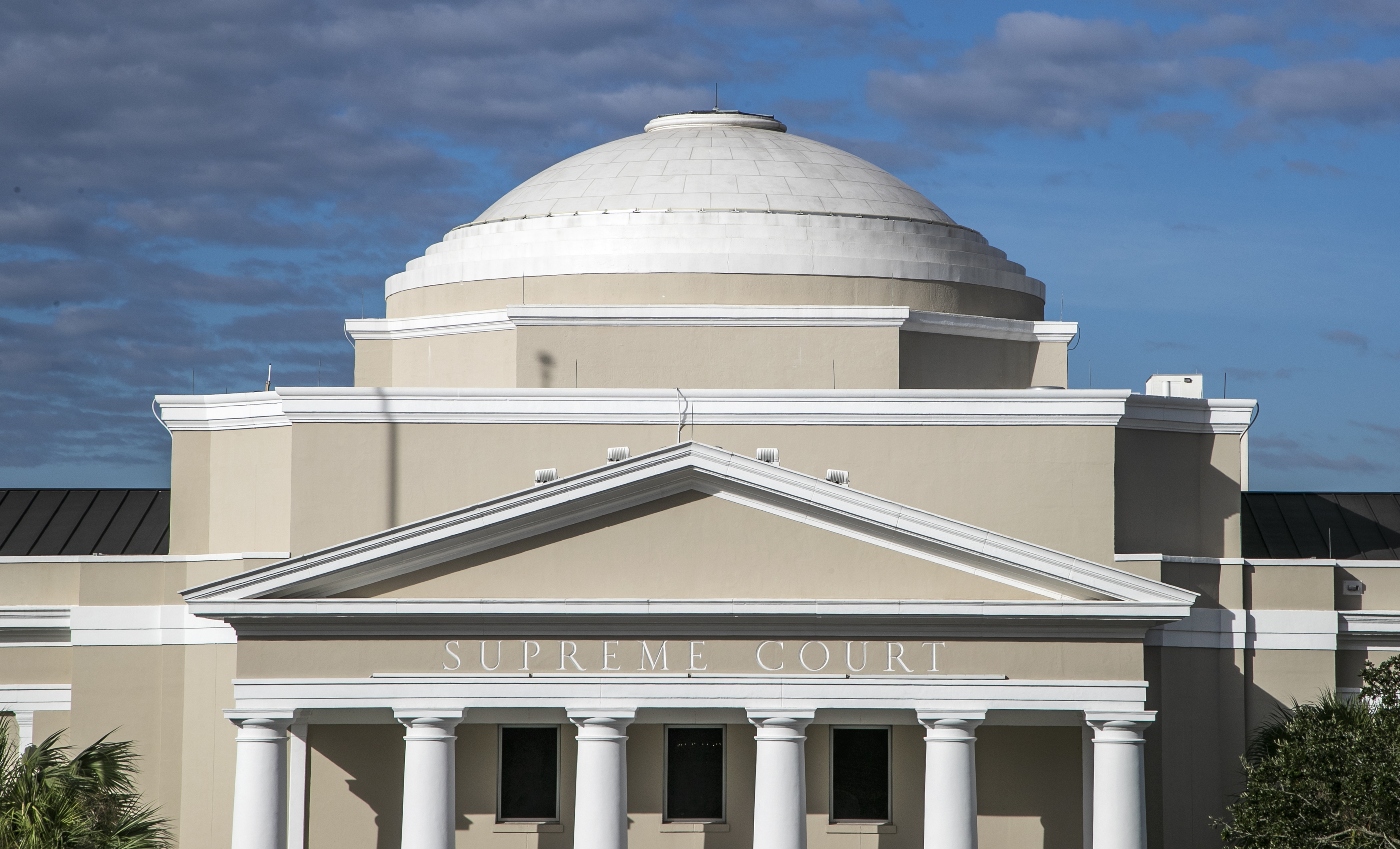