Elevate, a nonlawyer-owned alternative legal services provider, has been approved to operate in Arizona in tandem with an integrated law firm, the company announced Thursday.

According to the company’s application to be licensed as an alternative business structure known as ElevateNext, the entity said it would focus on assisting clients with general corporate matters, and received approval from the Arizona Supreme Court late last year.

Elevate officials said its combined business is poised to aid customers who have legal practice needs in addition to technology and other consulting services needs.

“Our customers come to us for help with problems that typically require some element of legal advice but are best solved by integrating that expertise with legal operations, technology and services at scale,” said Nicole Auerbach, a vice president of Elevate who leads ElevateNext, in a statement. “Elevate customers now have a choice they previously lacked—to use a single company for all ‘run the company’ work that requires practicing lawyers at the helm or in the mix.”

Liam Brown, Elevate chairman and CEO, said in a statement companies such as his are not in competition with traditional law firms.

“Law firms collaborate with Elevate as a strategic partner to offer their clients an effective alternative to the Big Four, who have ramped up legal services in recent years to compete with law firms,” said Brown, referring to the largest accounting firms.

There has been speculation that members of the Big Four accounting firms may seek to gain greater traction in the legal industry through becoming alternative business structures, but that has yet to materialize.

In 2020, Arizona became the first state to eliminate Rule 5.4 of the ABA Model Rules of Professional Conduct, which bars nonlawyers from having an economic interest in a law firm or participating in attorney fee-sharing.

The state has been licensing alternative business structures since last year, and there have been 17 approved applications, according to Arizona Supreme Court spokesman Aaron Nash.

Among the approved applications was one filed by LegalZoom to operate as LZ Legal Services.

ABAJournal.com: “Deloitte is monitoring regulatory reforms but is focused on growing new practice”

Mon Jan 17 , 2022
Vermont Democratic and Progressive lawmakers filed a new bill this week to decriminalize drug possession—a policy they hope will serve as a harm reduction tool that can also help to address racial disparities in enforcement. Reps. Logan Nicoll (D) and Selene Colburn (P) introduced the legislation, which would make possession […] 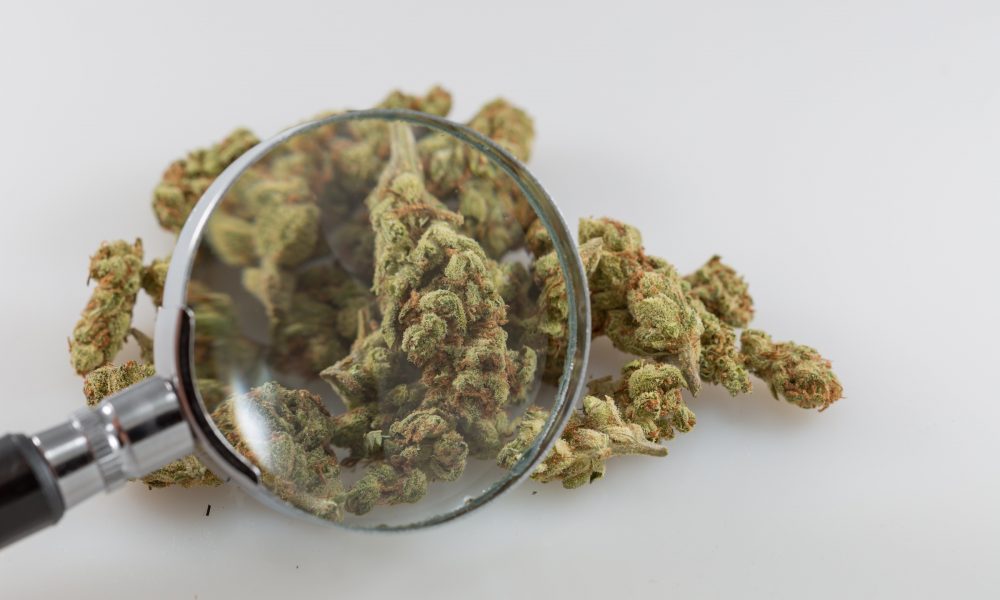