A bill introduced in the California Assembly in February 2022 would prohibit employers from discriminating against workers and job applicants for off-duty marijuana use.

Assembly Bill (AB) 2188 would amend the Fair Employment and Housing Act to make it unlawful for employers to discriminate against job applicants or employees for the “use of cannabis off the job and away from the workplace.” It also would prevent discrimination against applicants or employees that fail drug tests detecting “nonpsychoactive cannabis metabolites in their urine, hair, or bodily fluids.” But, it would not permit employees “to be impaired by, or to use cannabis on the job.” AB 2188 also includes carveouts for building and construction trades employees, federal contractors, federal funding recipients, or federal licensees required to maintain drug-free workplaces.

AB 2188 would add to the current body of laws legalizing and regulating marijuana use in the Golden State. Indeed, Proposition 215 legalized the medical use of cannabis in 1996, while in 2016, Proposition 64 did so for recreational marijuana.

While the enactment of Prop. 64 represents a victory for recreational marijuana advocates, the legislation does not include language prohibiting employers from discriminating against employees for off-work recreational marijuana use. To the contrary, it expressly provides that employers will not be required to accommodate an employee’s use of marijuana. The legislative initiative stated that its purpose and intent were, among other things, to “[a]llow public and private employers to enact and enforce workplace policies pertaining to marijuana.”

Current cannabis regulations are consistent with the California Supreme Court’s holding in Ross v. Ragingwire Telecommunications, Inc. In that case the court examined the conflict between California’s Compassionate Use Act (which gives a person who uses marijuana for medical purposes on a physician’s recommendation a defense to certain state criminal charges and permission to possess the drug) and federal law (which prohibits the drug’s possession, even by medical users). The court held that the Compassionate Use Act did not intend to address the rights and obligation of employers and employees, and further noted that the possession and use of marijuana could not be a protected activity because it is still illegal under federal law.

AB 2188 is and reflects a further effort by some to legalize and regulate the non-medical use of marijuana. As of 2021, 18 states and a number of territories had enacted laws to regulate cannabis for adult non-medical use. While in the employment context, certain states have moved to grant employees some level of protection for medical use, others extended protection for non-medical use. Employers are prohibited from taking adverse action against workers or applicants’ recreational use in Montana, Nevada, New Jersey, New York, and soon, Connecticut.

Legal loophole creates confusion over prosecution of teens with guns

Wed Jun 8 , 2022
President Biden, in a prime-time address last week, called on Congress to ban semiautomatic “assault style” rifles – or at least raise the age for legal purchase from 18 to 21. He was reacting to the spate of horrific and heartbreaking mass shootings that killed 22 people, most of them […] 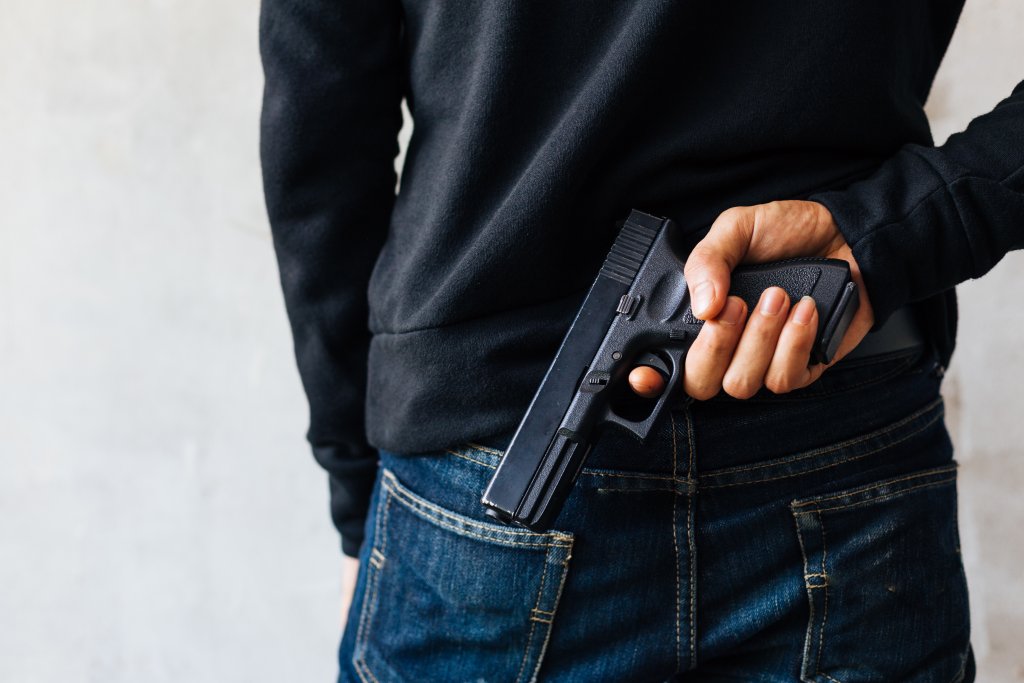