On July 22, 2021, a federal grand jury returned a 12-count superseding indictment charging Oates with wire fraud, aggravated identity theft, false representation of a Social Security Number, and conspiracy in connection with a synthetic identity theft scheme.  Synthetic identity theft occurs when individuals use a combination of real and fake personal information to create a new identity.

According to the superseding indictment, Oates provided and sold credit profile numbers (CPNs), also known as credit privacy numbers or credit protection numbers.  CPNs are usually stolen Social Security Numbers, often belonging to children, which are marketed to individuals with poor credit history as a way to obtain credit cards, loans, and other lines of credit for which they would not otherwise qualify.  The superseding indictment alleges that individuals used a CPN obtained from Oates, rather than their true social security number, on credit applications submitted to banks, credit unions, credit card issuers, retailers, and other lenders, to establish clean credit profiles separate from their true credit profiles.  By doing so, the individuals concealed their true credit history from lenders.

The superseding indictment alleges that Oates not only provided and sold CPNs to others, but he facilitated the use of CPNs by adding the individuals, using their CPNs, as authorized users on his personal credit card, which helped the synthetic identities to establish credit history and appear creditworthy.

On September 17, 2021, Oates pleaded guilty to conspiracy to make false statements to a financial institution. Yesterday, U.S. District Court Judge Joe Heaton sentenced Oates to serve 18 months in federal prison, to be followed by three years of supervised release.  He must also pay $185,896.87 in restitution to Conn’s Home Plus, a retailer defrauded by the scheme.  The government agreed to dismiss the other charges against him pursuant to a plea agreement.  Oates must report to federal prison on June 1, 2022. 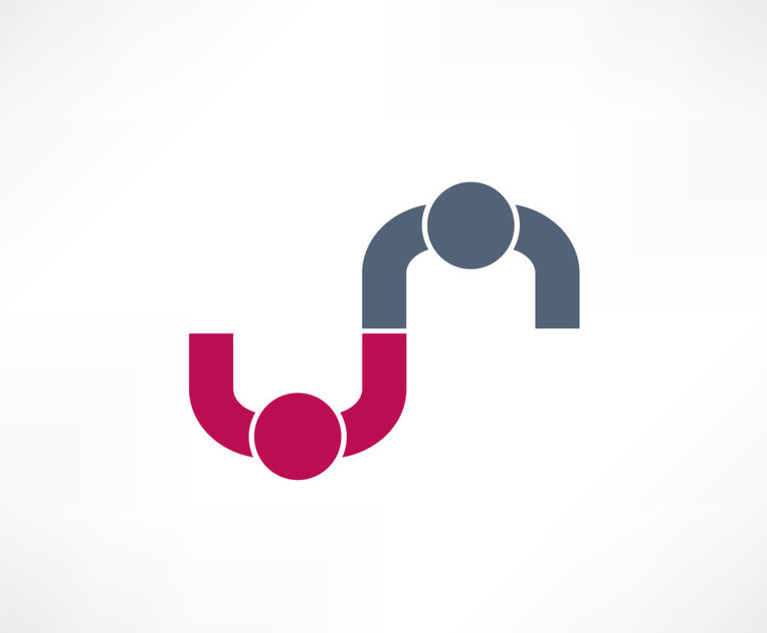