American employers are panicked about the lack of willing workers. They shouldn’t be. There are plenty of Americans who want to work. If you’re an employer, you may be wondering where all these potential employees are hiding. They aren’t hiding — they’ve been applying to your job openings, and you’ve been screening them out.

A full 64% of unemployed men in America have been arrested as adults; slightly more than 30% have been convicted of a crime, according to research our team published Friday. The result of our carceral state, combined with the screening tools used by employers, is so large that it appears as though there is a labor shortage while millions are actively seeking work — particularly men.

The effects of being cut out of the labor market because of some involvement with the criminal justice system cuts across racial lines. In the pool of unemployed men, there are nearly identical percentages of unemployed Black, Hispanic and white men with a history of arrest, conviction and incarceration.

Meet an unemployed man in his mid-30s, and there are better than even odds he will have been arrested as an adult for a nontraffic offense. Employers need to know that choosing a white candidate from the pool of unemployed, rather than a Black candidate, will not reduce the likelihood of hiring a person with a criminal record.

A serious disconnect remains between the sort of skill-based jobs these unemployed men with a criminal history might benefit from, and the employment restrictions that bar them from such jobs. One example of this paradox is that the California Board of Barbering and Cosmetology may deny an application for cosmetology for any person who has been convicted of a crime. Many states, including California, also institute “ban the box” policies, which refers to eliminating the box applicants are asked to check if they have been convicted of a crime; but this policy, well-intentioned though it may be, doesn’t solve the problem.

Employers still check for criminal history — they just perform the check later in the screening process. More than 90% of employers report some type of background check during their job search, and more than 70% of U.S. employers report they have a documented screening and require some type of criminal background check for all of their employees. At the same time, employers, led by the Second Chance Business Coalition, have begun to look more closely at this large potential labor pool.

National, state and local governments can play a key role that would help both employers and this pool of potential employees.

Governments should ensure that every unemployed person has access to employment services, either in-person or remotely, regardless of criminal record. But they could go a step further, providing services that are customized for each unemployed person’s particular circumstance.

This would mean providing more than half of all unemployed men the tools to navigate the complex world of searching for a job while possessing a criminal history. It might mean helping them develop the skills to discuss an arrest or conviction with a potential employer. It could mean helping those with a criminal history target industries and occupations that are open and available to them. Or it might mean helping them navigate the “clean slate” policies that clear their eligible criminal records after a prescribed time.

Such services are available in larger cities, but on a limited basis. Small towns, suburbs and rural areas are unlikely to offer specialized services to those who are searching for work after an arrest or conviction. And the lack of work opportunities for this population can be disastrous. Most people are unaware that in many states, those out on parole are expected to pay part of the cost of their supervision, which includes monthly costs, and paying for potential testing, classes or evaluation by either parole officers or social service workers.

Many employers say they are wary of hiring people with criminal records because they fear being held liable for employee-caused harm when they should have reasonably known about the risk. States and the federal government could remedy the problem of these negligent-hiring lawsuits by passing laws that indemnify employers who follow best practices when hiring job candidates with records. A dozen states — including Texas and Florida — have passed laws to protect employers from such lawsuits. Civil courts that decide negligent-hiring cases should also consider the statistical evidence that casts doubt on how well past records predict future behavior. If we as a society spend less energy trying to predict the unpredictable, more willing workers will be available for open jobs, with the added bonus that these jobs might actually help people continue on a crime-free path.

Finally, the unemployment insurance system should identify those who are in need of such services as job training, resume writing and interviewing skills, and provide the unemployed access to them. The system attempts to predict who will run out of unemployment insurance benefits before finding a job, but it does not take into consideration the arrest, conviction and incarceration records of those searching for work. It should.

The American economy needs workers, and a willing pool of potential employees exists. Though they have a criminal history, they pose little risk of a new arrest or conviction — particularly if they land a job. They are just waiting for an opportunity. More employers should give them one.

Shawn D. Bushway is an economist and criminologist. Jeffrey B. Wenger is a senior policy researcher. They work at the nonprofit, nonpartisan Rand Corp.

Tue Mar 1 , 2022
Retirement / Social Security Monkey Business Images / Shutterstock.com Identity theft is a problem for everyone, but the risk increases the closer you get to retirement age and start collecting Social Security benefits. These benefits are a favorite target for identity thieves, which means it’s important to take steps ahead […] 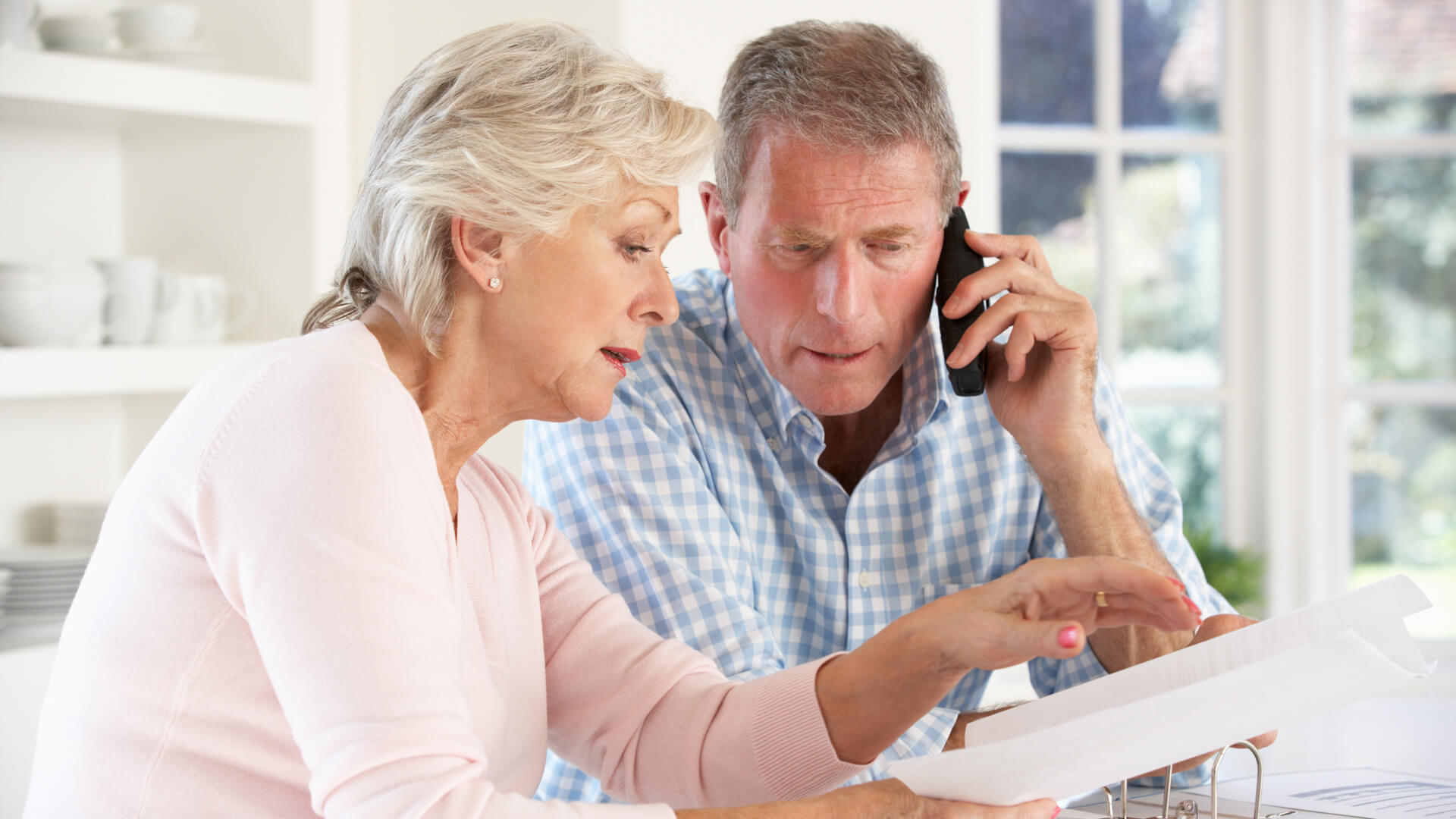