The latest refugee crisis is unfolding before our eyes. Every news station, in the U.S. at least, is covering it nonstop and, all of a sudden, people are super interested in helping persecuted migrants get to safer lands. I am of course speaking of the war that has been unleashed on the people of Ukraine. Over two million people have now been displaced from their country, and while my heart breaks for their plight and all that they will still have to endure in the coming days, weeks and even years, I can’t help but cringe at the way folks are out here acting as if this is the first time they’ve ever witnessed such horrors, such human suffering. As if, you know, we haven’t seen this film over and over again, just with slightly darker-skinned actors.

My own professional and social media groups are filled with people — well-meaning people to be sure — who are scrambling to find a friendly neighborhood immigration attorney to help get their friend’s husband’s grandma out of Ukraine. I am not criticizing the impulse to try to help. What we are witnessing is horrendous, but the way some people including educated people, people with fancy degrees, and lawyers – in other words, people who should know better – are coming out in droves, clamoring to speak to immigration lawyers about so and so’s cousin or sister stuck in Ukraine is disconcerting.

“Hey, can you maybe just advise them on how to get them here to be with their loved ones?”

Oh, sweet bebes, you can’t. And the fact that you think an immigration attorney has the secret formula to do so, or that there even is a formula, that there MUST BE A FORMULA, speaks to how little you’ve been paying attention. That’s my generous view. My less generous view is that we’ve become comfortable with thinking of certain people as, if not less deserving, at least more prone to strife and thus – I guess – less urgently in need of support and protection. As if some people are just destined to wait out their torment, and watch their children die from violence or starvation, while the rest of us figure out how to protect ourselves from… them.

Where is the energy for the millions of Africans, Arabs, and Latin Americans fleeing war, natural disasters, and poverty? Where are these but-there-must-be-something-we-can-do demands for them? I don’t actually think most people have less compassion for these folks, but I do think many have become inured to the idea that it’s just going to always be harder for certain people, for “those” people; that the U.S. has rules against them just coming here willy-nilly and, well, whatcha gonna do but shake your head and vote for Biden? It speaks volumes about what we are willing to tolerate — and against whom.

As a side note — for the bazillionth time, as people clearly weren’t paying attention — there is no clear path for anyone, humanitarian crisis or not, to come here quickly and through “acceptable” channels. First of all, to seek asylum you have to already be in the country or present yourself to a border agent. Yes, that last part is a legal option, but let’s ask the people abandoned at the refugee camps at our southern border how that’s going, shall we?

Even assuming one makes it here and is given the chance to file an application for asylum (which is a big, big if), chances are pretty poor that you’re actually going to prevail. The national average asylum grant rate is just under 24 percent. Here in Las Vegas, we are way below that at just around 15 percent (and this is actually an improvement for us). But please don’t let these figures fool you into thinking that they are some kind of indicator as to the number of claims that are “valid” or “legitimate.” The truth is that asylum law Is incredibly complex and in order to win your case it will take more than just proving you suffered violence or that you may well die if you have to return to your home country. To win, you also have to prove – to the satisfaction of an immigration judge who can hang an opinion solely on how credible they decide you are – that what you suffered or will suffer is a particular kind of violence, inflicted for one of five very specific reasons and by very specific actors. And oh, it also better not be something that millions of other of your compatriots are experiencing; you better be ready to show that you are special. God forbid we give the impression that protection might be available to millions more like you.

But I digress… This isn’t about how difficult we make things for people seeking shelter. Against all evidence to the contrary, I know you all know this, and some of you even celebrate it, and some of you would love to see it be even harder. This isn’t about that. This is about where we choose to place our empathy, when we choose to demand action, and when we choose to even pay attention. What could it be, do you think, that makes this crisis so different, so special, so deserving?

Well, no need to wonder for too long. We have the major news outlets saying the quiet part out loud. Reporters last week were bursting with incredulity that this could be happening to <gasp> white people! They didn’t, of course, say “white people.” No, they used other more acceptable words like “first world” and “European”, not words like “Iraqi or Afghanistani” and “not obviously refugees… from areas in the Middle East or North Africa.” These were not isolated reports or specific to any one outlet, either. Take a look for yourself — if you can stomach it.

When I say immigration laws are racist, it’s because they are. It’s because even those of us who want to believe we aren’t and could never be racist, and who cannot fathom that we would ever allow such atrocities to continue against any people regardless of their race or privilege, are quick to turn away our faces, to shrug our shoulders, to take for granted that for certain people, life is just gonna be harder. A lot of us already know this, of course, either because we live it or because we live to fight it, but rarely do we get such proof playing out before us in real time. It’s a gift in a way. If I were an optimist, I might even allow myself to think this would open some eyes — but we know better than to get our hopes up, don’t we?

Of course Ukranians deserve our compassion. Of course we should do whatever we can to help get and keep them out of danger. Of course they deserve the world’s protection. But so do Hondurans, and Haitians, and Syrians, and Cameroonians, and Venezuelans, and the list goes on and on. Because EVERYONE does. Everyone deserves empathy and protection, not just the blue-eyed and blond-haired

Martha E. Menendez lives in Nevada and is the legal manager for Justice in Motion, a NY-based organization.

Mon Mar 14 , 2022
Although he didn’t invent the expression, the late Democratic House Speaker Tip O’Neill is credited with turning the phrase, “All politics is local,” into an operating philosophy. In essence, O’Neill meant voters are most concerned about issues closest to home. Are the roads in good repair? Is the garbage being […] 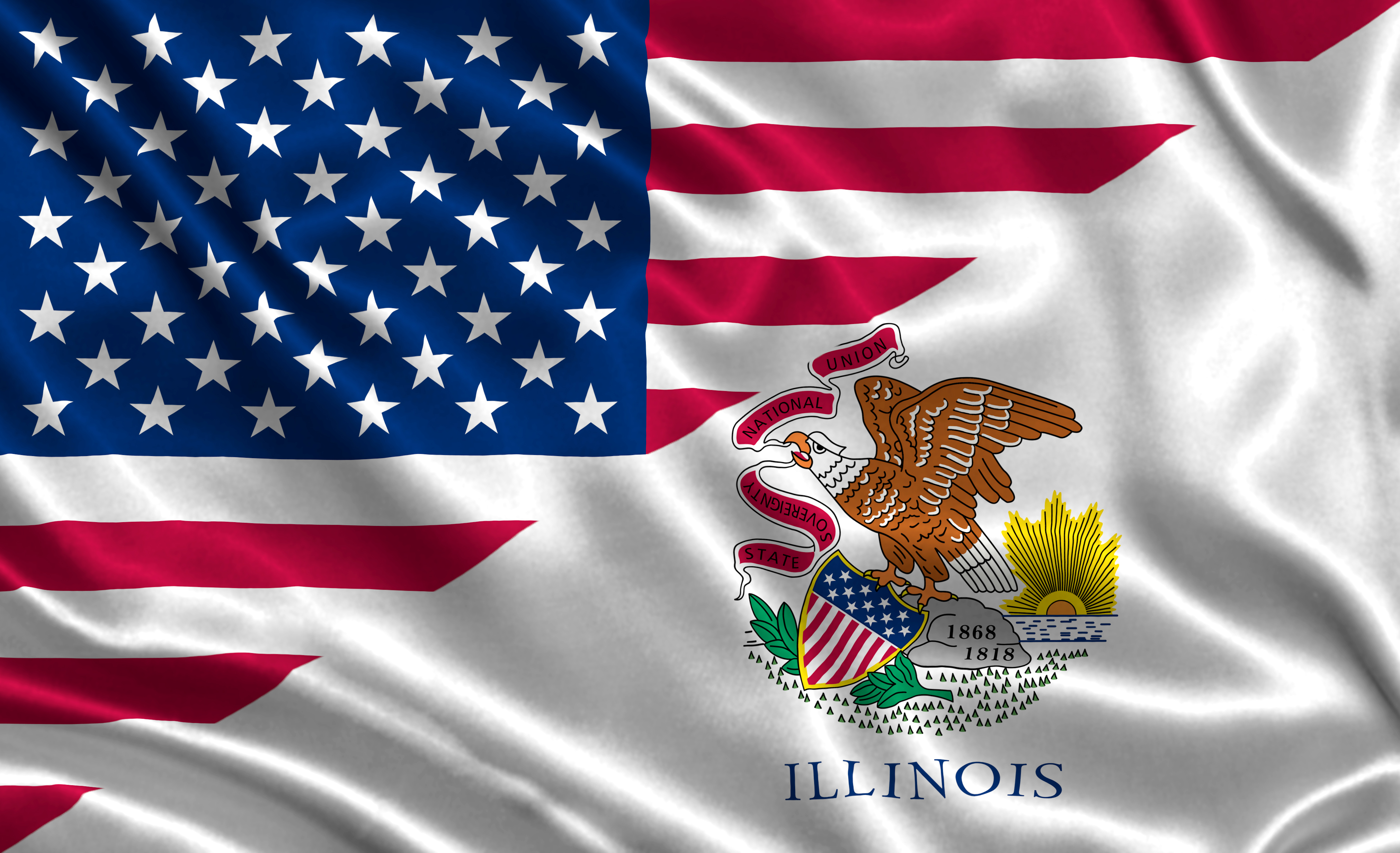