“For us to play together and have a chance at actually winning a championship is mind blowing,” said team member LJ Griffin.

Two faculty members recruited four players after seeing them in area tournaments, and with the support of the administration, they launched the college’s first team.

“With a community college a lot of times students live at home,” said coach Brock Evans, a cohort specialist for the college. “We don’t have a huge campus identity and presence. So this team was a first step in starting to get that campus presence.”

The team was ranked in the Top 25 in the nation by College Disc Golf, despite being virtually unknown before this year.

“Us going into it, you know kind of being the underdogs, it gives us a little edge in playing, and I think we’ve got a really good shot to take it home,” said team member Austin Housewright.

There are six Knoxville-area courses – including a nine-hole course on campus – the team makes a point of practicing on.

While there is a team element, disc golf is often an individual sport. Housewright, is the No. 17-ranked player of more than 300 men’s team players, says there is more pressure to perform when you’re on a team.

Win or lose, disc golf has bonded these players for a lifetime.

“The good thing to watch here too is they’ve all become so close,” Evans said. “A lot of them knew each other, but now I mean we ride in the vans to tournaments and stuff together and it’s a blast.”

The national championship is April 6-9 in Marion, North Carolina.

The players and coaches are excited about what’s in store for the future. They hope to form a women’s disc golf team and eventually add to the campus course.

Fri Apr 8 , 2022
Michael Flannery is a real estate attorney in the firm’s Boston’s office, where he focuses his practice on real estate development and transactions. He counsels investors, owners, and developers across the country through all aspects of real estate acquisition, development, and financing matters, including construction financing. He also has deep […] 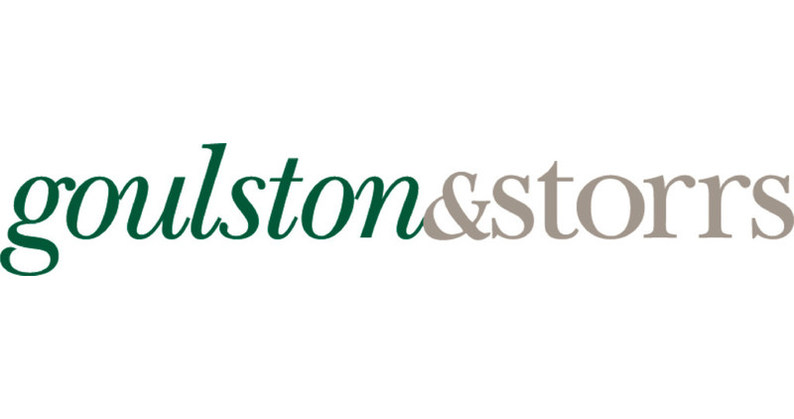