As a former federal prosecutor and law professor, Peter Henning had expert insight on white-collar crime and an array of legal issues.

Whether in the classroom or during interviews with the media, he imparted that knowledge in memorable ways.

“He had the ability to take these complex ideas and explain them in clear terms,” said his wife of 33 years, Karen McDonald Henning, who is on the faculty at the University of Detroit Mercy School of Law.

“It wasn’t dumbed down; it was just in terms that laypersons and students could understand and digest. …It was truly a gift.”

Mr. Henning died Sunday, Jan. 16, 2022, after a battle with frontotemporal degeneration, according to his wife. He was 65.

He spent more than 20 years teaching at Wayne State University, where he joined the law school as an associate professor in 1994. He became a professor in 2002, according to his biography on the WSU website.

He will be remembered as “a beloved and brilliant legal scholar,” said Richard Bierschbach, the WSU dean, in a statement Tuesday.

“He helped train generations of lawyers, and the entire legal community suffers a loss with his passing.”

“Over the last 28 years, Professor Henning made an impact on students and colleagues near and far that will last a lifetime. He will be remembered as wise, curious, enthusiastic, and fair,” Bierschbach said. “Wherever one went, it seemed there was someone who knew, and loved, Peter. He was tirelessly and joyfully devoted to his profession, and we will miss him greatly.”

He was often the go-to expert whom reporters relied on to understand and explain to readers federal procedure in white collar crimes. From former Detroit Mayor Kwame Kilpatrick to the more recent case involving former Detroit councilman Gabe Leland, who was indicted in 2018 in a bribery conspiracy, Mr. Henning spelled out complicated legal maneuvers at play.

In 2021, Leland pleaded guilty to misconduct in office in Wayne County Circuit Court. The federal case against him was dismissed.

Early in the COVID-19 pandemic, when federal prosecutors were reviewing whether restrictions enacted by state and local officials violated citizens’ civil rights and liberties, Mr. Henning weighed in on possible attempts to end virus-related measures.

“I suspect there is a political aspect to this,” Henning told The News. “(Trump) wants the states to open up. But governors have authority over when states are going to open up and when businesses will restart. I’m not sure that’s going to be an easy lawsuit to bring.”

His published works include “The Prosecution and Defense of Public Corruption: The Law and Legal Strategies,” considered a leading work in the field, “Securities Crimes” and three volumes of “Federal Practice and Procedure: Criminal.”

Mr. Henning also taught at the high school and university undergraduate levels, according to his biography.

From mentoring others to pursuing writing projects, he relished the chance to expand the impact of the legal field, his wife said. “He viewed it very much in being in service of the public and his way to contributed to creating a better society.”

After clerking for Chief Judge Murray M. Schwartz of the U.S. District Court for the District of Delaware, he was a senior attorney in the Division of Enforcement at the U.S. Securities & Exchange Commission, where he worked on cases involving insider trading, penny stock fraud, market manipulation and accounting irregularities, colleagues said.

He later moved to the criminal division at the U.S. Department of Justice, working in the fraud section to investigate and prosecute bank cases, according to his biography.

An elected member of the American Law Institute, he chaired a committee for the National Conference of Bar Examiners responsible for drafting and reviewing questions for the multi-state bar exam, colleagues said. He also penned a column, “White Collar Watch,” for the New York Times DealBook.

During his time at Wayne State, the professor was involved in symposia on white collar crime that featured speakers such as former U.S. Attorney Barbara McQuade.

“I appreciated the work he did to enhance public perception of the seriousness of white collar crime,” she said. “He was a respectful and curious person and I admire both of those traits.”

Outside of work, Mr. Henning was devoted to athletics, whether cheering on the Detroit Lions or coaching his children, his wife said. “He was a big sports fan.”

Besides his wife, other survivors include three daughters, Molly Henning-Santa, Alexandra and Grace; a son-in-law, Marc Santa; and siblings Philip, Thomas, Edward and Nancy Tancredi.

A memorial service is planned.

Memorials may be made to the Association for Frontotemporal Degeneration.

Thu Jan 20 , 2022
This core thesis, which the Thomson Reuters Institute has been highlighting for a while now, is critical to win in the über-competitive war for talent. Now, more than ever, there is a need for scaling trust-building into the day-to-day efforts of managing talent well, and we consulted with Julie Henson, […] 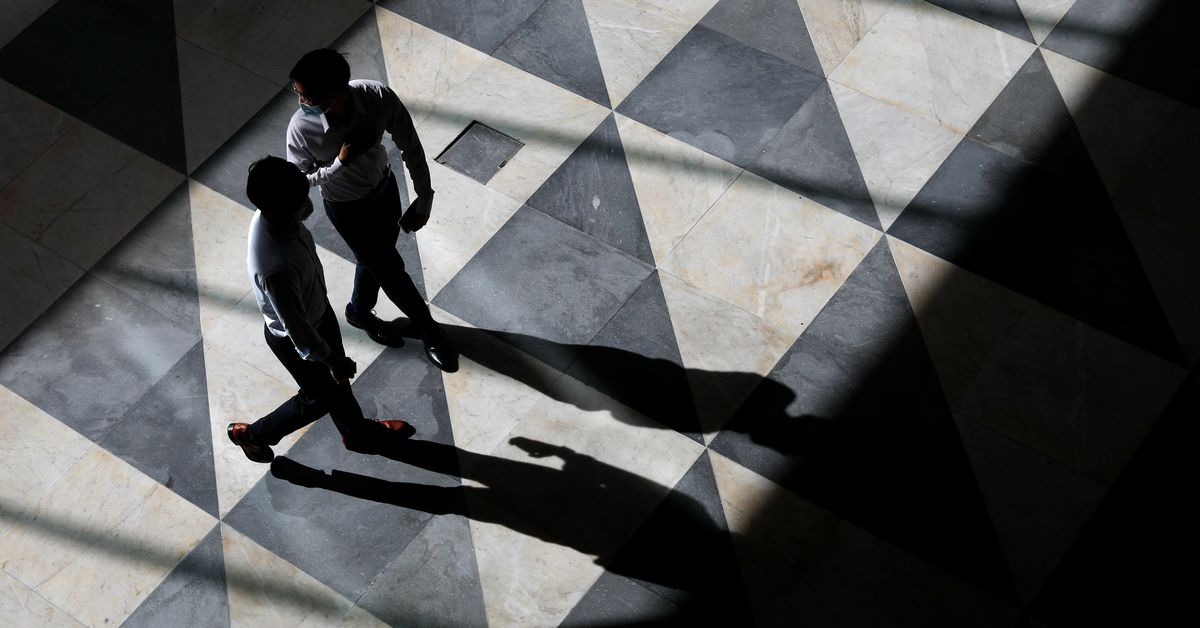