In Zimmer, which involved an accident during construction of an addition to the Samuel L. Clemens Performing Arts Center in Elmira, he cited a legal provision to contend that protective planking should have been installed to prevent a fall. In Smith, where a safety device failed, he invoked a statute that mandates proper protection.

The Zimmer case, which went to the state Court of Appeals, “set up an interpretation of the statute that was used across the state,” his son William A. Quinlan said.

A specialist in personal injury cases for more than 50 years, Mr. Quinlan died May 9. He was 87.

Born in Buffalo, he was a 1952 graduate of Canisius High School. He graduated from Virginia Military Institute in 1956 and served stateside in the Army as a lieutenant. After completing the University at Buffalo Law School in 1961, he worked briefly for the New York State Unemployment Office, then joined the law firm of McDonough, Boasberg, Boasberg and Beltz.

When Paul W. Beltz started his firm in 1968, Mr. Quinlan joined him and continued working until the pandemic arrived in March 2020. He brought many labor law appeals to court for the Beltz firm.

He and Beltz, who regularly worked together on cases, won another groundbreaking decision in Bolm v. Triumph Corp., which determined that product liability could be claimed when a design defect caused a “second collision.” Involving a motorcyclist who suffered lower body injuries from his machine’s gas tank during a collision in the Town of Tonawanda, it had additional significance for Mr. Quinlan, who also had been injured while he was riding his motorcycle.

In another major injury case, he won an appeal granting a larger settlement to the family of a construction worker who was killed when a bridge collapsed in the Chautauqua County Town of Hanover.

A longtime member of the New York State Trial Lawyers Association, Mr. Quinlan was known for his humor and down-to-earth manner and was adept at getting admissions from hostile witnesses. He was a mentor to many young trial lawyers and counseled other attorneys who were struggling with addiction.

A history buff, he had a special interest in the Civil War that stemmed from his days at VMI in Lexington, Va., where students annually staged a re-creation of the Battle of Newmarket, which was fought not far from Lexington.

At a dance while he was attending VMI, he met Margaret Rachel Stevenson, a student at a nearby junior college, and they were married in 1957. For many years, they provided a foster home for cats from Second Chance Cat Rescue.

Survivors include his wife and son, William, who is an appellate attorney at the Beltz firm.

A Mass of Christian Burial was offered May 21 in Christ the King Catholic Church, Snyder.

Sign up to get the most recent local obituaries delivered to your inbox. 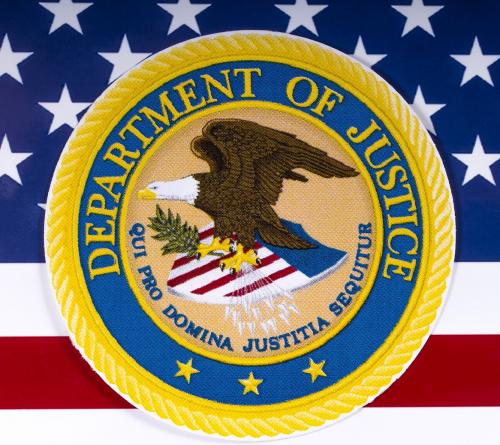