Russia’s invasion of Ukraine and subsequent revelations of alleged atrocities in territories previously controlled by Russia have had a global impact. Dozens of foreign countries (States) have imposed a wide variety of sanctions affecting the Russian economy and, in response, Russia has also imposed its own economic measures on foreign investors.

Such investors should take immediate action to document all aspects of their Russian investments, including retaining safe copies (outside of Russia) of all available government-issued communications or approvals in relation to their investments as well as any evidence of the impact of Russia’s economic measures on the value of their investments. Acting prudently and proactively to safeguard all relevant information while conducting a preliminary review of the applicable investment treaty framework, which provides investment protection for certain foreign investments in Russia, may preserve future options to seek compensation.

In this two-part series, K&L Gates:

We begin with a snapshot of the current climate of international sanctions touching foreign investors with investments in Russia.

THE CURRENT CLIMATE OF INTERNATIONAL SANCTIONS

International sanctions have been imposed by a broad range of States in various forms and have given rise to a number of important implications for foreign investment in Russia. For the present discussion, however, we consider in particular the effects of sanctions imposed by the United States, the European Union, and the United Kingdom.

The Effect of U.S. Sanctions on Foreign Investment in Russia

The Effect of EU Sanctions on Foreign Investment in Russia

The European Union has also adopted sanctions in reaction to the Russian invasion of Ukraine, in addition to the restrictive measures already imposed since 2014, mainly in connection with the illegal annexation of Crimea.

The European Union measures against Russia are extremely broad in scope and concern many different economic sectors. They traditionally limited the access to EU primary and secondary capital markets for certain Russian banks and companies. In particular, it is prohibited to make certain loans and extend credit to listed entities, as well as to enter into transactions with certain financial instruments issues by those entities.

The new measures have enhanced those sanctions and have added a significant number of additional financial restrictions, including prohibitions on:

Other substantial restrictions are applicable in the following specific sectors:

The EU institutions are currently discussing further sanctions, which may include a ban on the purchase of oil from Russia and the exclusion of more banks from the SWIFT payments system.

Clearly, the strong and far-reaching restrictions imposed by the European Union are isolating the Russian economy and are severely affecting foreign investments in the country; in particular, EU companies are divesting, exiting joint ventures, and withdrawing from a growing number of projects, and more divestments are expected in the coming weeks. Banks and professionals (including lawyers) are leaving Russia as well.

The measures have a different impact on different sectors and EU countries, depending on respective exposure. In order to mitigate the impact of sanctions on the European economy, the European Union adopted a temporary crisis framework, which will enable EU Member States to (i) grant aid to companies affected by the crisis, as well as by the related countermeasures and Russian economic measures; (ii) ensure that sufficient liquidity remains available to businesses; and (iii) compensate companies for the additional costs of exceptionally expensive gas and electricity.

The Effect of UK Sanctions on Foreign Investment in Russia

The UK has also adopted sanctions in reaction to the Russian invasion of Ukraine, in addition to the restrictive measures already imposed since 2014 and during the period post the United Kingdom’s exit from the European Union. These have been introduced on an almost daily basis since the beginning of the humanitarian crisis in Ukraine.

The UK measures against Russia are similarly broad in scope and concern many different economic sectors. They have focussed on financial restrictions, including asset freezes, imposed on over 1000 individuals and entities.

The designated persons targeted include:

The UK sanctions recently extended some of the investment and financial restrictions on Russian companies and introduced some new measures.1 These include:

A ban on all new outward investment to Russia. The detail of this prohibition has not yet been released.

Significant developments include the following:

The Act removes this knowledge requirement and replaces it with strict liability, whereby the intent or knowledge of the person committing the breach is not relevant to OFSI’s power to impose a civil penalty. The aim of this amendment is to put increased pressure on those to whom the regime applies to comply with its requirements.

The effect of UK sanctions will inevitably lead to potential investors being far more cautious due to the potential exposure to criminal prosecution, civil penalties and the reputational risk associated with such penalties. Potential investors must also consider the Russian response as detailed in Part II of this series, which will further increase the risk of investing in Russia and the difficulties in exiting any such investments.

NEXT STEPS IN THE CONVERSATION: WHAT THIS MEANS FOR YOUR INVESTMENT

Rosie Naylor and Hena Sial also contributed to this article.

Analysis: Texas’ new standard of abortions doesn’t include everyone

Thu Apr 21 , 2022
Editor’s note: If you’d like an email notice whenever we publish Ross Ramsey’s column, click here. If you would like to listen to the column, click on the play button below. Texas hasn’t outlawed abortion for everyone — just for those who can’t afford to travel to other states and […] 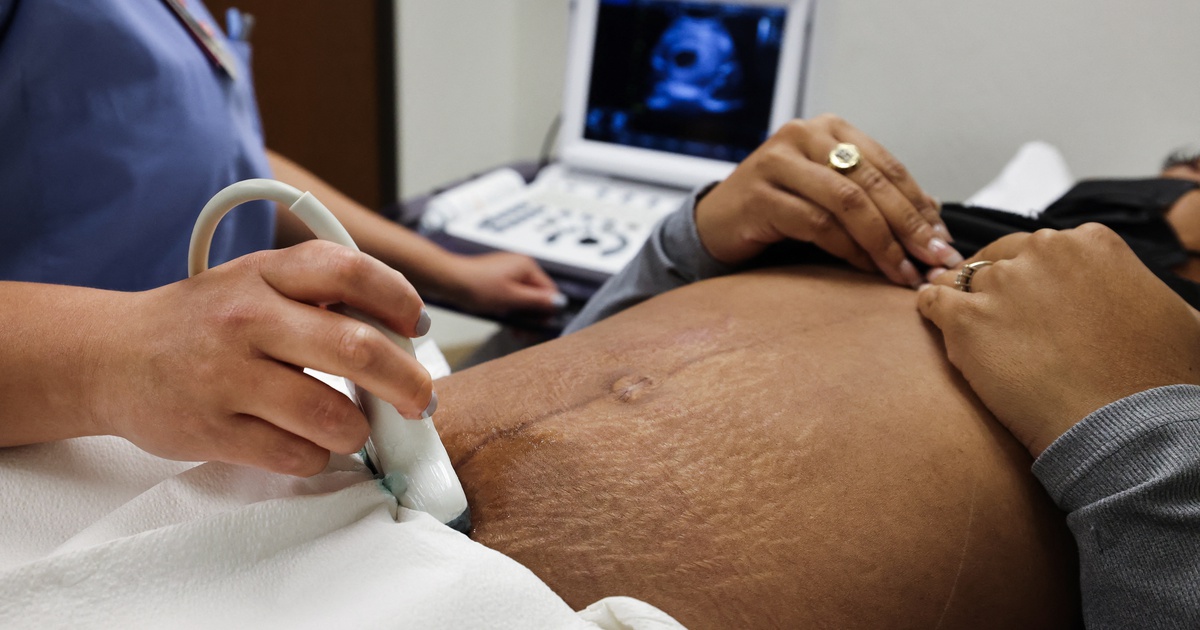