The invasion of Ukraine by Russian forces was much heralded by U.S. and UK intelligence services but the scale of the attack seemed to take the West by surprise when it actually happened this week. In the UK, after criticism that the sanctions announced on 22 February were insufficient, Prime Minister Boris Johnson announced a draconian package of sanctions aimed at undermining the ability of Russian banks to transact financial arrangements in or through the UK on 24 February. Specific individuals and entities were targeted and similar sanctions are to be applied to Belarus, for its role in assisting the Russian invasion. However, the framework for tackling economic crime outside of the blunt instrument of sanctions is not currently fit for purpose, despite the Intelligence and Security Select Committee report on Russia in July 2020 noting that London is considered a ‘laundromat’ for corrupt money.

In December 2019 the Treasury Committee found that there were regulatory and legislative failings which affected how economic crimes were being tackled. The UK Government was urged to make improvements to the supervisory system and introduce new powers in order to prioritise the fight against economic crime. Leaks of the Pandora papers in 2019 and the FinCEN papers in 2021 showed the scale of economic crime in London and highlighted the need to take further steps to introduce a beneficial ownership register for UK property. Pressure groups such as Transparency International have long complained about the scale of UK property owned through elaborate and opaque structures which may derive from corrupt foreign wealth. The problem has been assessed as running into probably hundreds of billions of pounds. Despite recognition of this fact, the Treasury Committee of the House of Commons, as recently as 2 February this year, in their Eleventh Report of session 21-22 said ‘since 2019, it appears that economic crime has not reduced but has instead continued on an upward trend’.

Considering the importance of an urgent response to the invasion of Ukraine, the UK Government may take another look at the measures under contemplation but not yet on the books to tackle economic crime. There is likely to be a renewed call for the Economic Crime Bill to be tabled earlier than planned. Although there is little information about what the bill will look like,it is expected to fill the regulatory gaps in current UK legislation which the Treasury Committee were concerned about, primarily addressing the reform of corporate transparency in the UK. There has been consultation on this issue and the Government has published a response, but as yet there is nothing concrete requiring improvements to the accuracy and veracity of information at Companies House. Proposals for tightening up this area, and bringing light to where there is currently darkness, include the introduction of compulsory verification for all directors, people with significant control over companies, and those filing information on their behalf; better powers for the Registrar of Companies to look into the information provided and share it with law enforcement; and powers to introduce full digital tagging of company accounts and the implementation of a ban on corporate directors. The bill is also expected to contain reforms that would make it harder to set up a company in the future and boost transparency over overseas ownership of UK property.

At the same time, the Government may implement a reform to cap the costs Government agencies are required to pay if they are unsuccessful in their use of Unexplained Wealth Orders (UWOs). These Orders are issued by UK courts to compel a target to reveal the source of their unexplained wealth. They were introduced in the Criminal Finances Act 2017 and recently have been used sparingly by law enforcement because of the high costs they have had to pay for failed UWOs. This has made officials risk averse, as the ‘loser pays’ costs regime in the UK means that they are on the hook for the costs of the other side, which, with a well-resourced defendant, means reimbursement of expensive legal bills. There is a low bar for law enforcement to get a UWO application off the ground, and but for the risk of an adverse costs order they can be an effective tool in the fight against economic crime. A second reform in respect of UWOs, contemplated to be included in the Economic Crime Bill, is the ability to seek a UWO in cases where assets are held in complex corporate structures.

Seizure of funds or assets, with the onus of justification for them being put on the holder, was also introduced under the Criminal Finances Act and is a tool that is frequently employed by law enforcement in the UK. We can expect to see more of them, particularly in respect of Russian assets held outside the banking system, for example cryptocurrency, gold, or art. There has also been lobbying from claimants and pressure groups to allow them to deploy UWOs which are currently available only to agents of the State. We may see an opening up of this area to allow for those other than law enforcement to apply for them as there has long been a desire to increase the public/private partnership to share the burden of tracing dirty money.

In addition to government action, we can expect parties with claims against Russian entities/individuals with assets in the UK to take steps to find and preserve those assets using the tools available in the UK, including search andseizure orders and worldwide freezing orders.

‘We need Bitcoin as legal tender’

Sun Feb 27 , 2022
Amid El Salvador reporting on cases of the positive impact of the country’s Bitcoin (BTC) adoption, a government official in Mexico has once again urged that the country should follow El Salvador’s example on Bitcoin. Indira Kempis, a senator representing Nuevo León state, is confident that Bitcoin should be legal […] 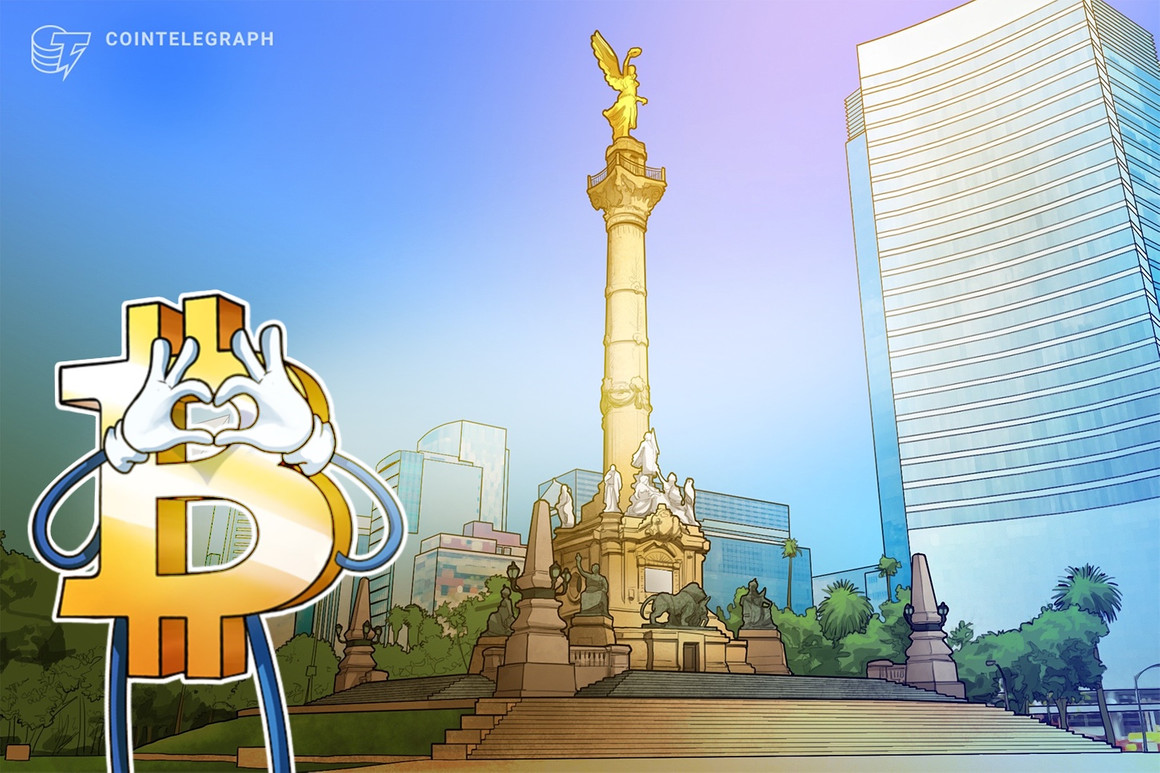