A strong winter storm that coated highways in the Carolinas and Georgia with ice and knocked out power to nearly 200,000 customers headed early Monday into the Northeast, where it was expected to leave a foot of snow or more in some places. The most significant snowfall is expected overnight.

The storm will likely move west of Washington, D.C. around midnight, and then north into Pennsylvania, northern New York State and Vermont, and landing in the province of Quebec by Monday evening, said Jim Connolly, a meteorologist with the National Weather Service.

In the South, where some governors declared states of emergency, areas such as central Mississippi and central North Carolina had already received more than nine inches of snow, while portions of central South Carolina had up to a half-inch of ice, the National Weather Service said.

“This storm is going to be pretty significant in terms of generating travel impacts, outages and things of that nature,” said Rich Otto, a meteorologist with the Weather Service.

Officials in the Northeast urged people to stay off the roads on Sunday night, warning that the storm was expected to bring up to a foot of snow in some parts, including the Appalachians and upstate New York, and nearly two feet in northwestern Pennsylvania.

Meteorologists said that in parts of the Northeast, the snow could fall at a rate of three inches an hour on Sunday evening.

By Sunday evening, the Washington area had already recorded some snow, and more was on the way, with totals of up to 4 inches possible, according to the National Weather Service.

Parts of upstate New York, including Buffalo, were under a winter storm warning, with the potential for snowfall amounts of up to 20 inches and “significant blowing and drifting snow,” according to the Weather Service.

“Overnight is going to be very unpredictable,” said Gov. Kathy Hochul of New York. “And with the darkness and ice on the roads and high winds, this could be a very dangerous situation.”

Snow began falling in Buffalo on Sunday evening and “widespread” accumulation will continue through tomorrow afternoon and early evening, said Steven Welch, a meteorologist with the National Weather Service. He said the heaviest snowfall is expected overnight, from about 1 a.m. to daybreak.

Most areas by the southern shore of Lake Ontario and west of Rochester will get at least a foot of snow, Mr. Welch said, adding that the Niagara Frontier and the Buffalo area could see more than 20 inches of snow.

The New York City area saw some light snow on Sunday evening, but with temperatures expected to rise above freezing, significant snowfall was not expected, said David Stark, a meteorologist with the National Weather Service.

“It is going to be solidly a rain event overall for the New York City area,” Mr. Stark said, adding that wind gusts of up to 50 miles per hour were of greater concern than snow or rain.

A “gradual transition” from snow to a wintry mix and then rain, is expected overnight, Mr. Connolly said, adding that the storm will wind down by tomorrow morning for the metro area.

Gov. Philip D. Murphy of New Jersey said at a news conference that “things are going to be wet, windy and messy” as the storm barreled through the state on Sunday, with wind gusts of up to 50 miles an hour battering the state into Monday morning.

By early Sunday afternoon, the storm had already had an impact in several Southern states.

More than a quarter-inch of ice accumulated in parts of the Piedmont regions of North and South Carolina on Sunday, said Frank Pereira, a meteorologist with the National Weather Service.

Gov. Roy Cooper of North Carolina warned residents at a news conference on Sunday to stay off the roads because parts of the state had received up to a foot of snow.

“For today, the best way to avoid a car accident or getting stranded is to stay put,” he said.

As of Sunday morning, there were already 200 reports of crashes as a result of the storm, said Col. Freddy Johnson Jr., the commander of the State Highway Patrol.

“Travel is treacherous across much of our state,” Colonel Johnson said.

Two 41-year-old South Carolina residents died in a car crash east of Raleigh, after driving off the road into trees, The Associated Press reported. They were pronounced dead at the scene.

The North Carolina officials said on Twitter that “many North Carolinians could be without power in extremely low temperatures” on Sunday. Mr. Cooper said several counties were opening warming shelters.

In Kentucky, a portion of Interstate 75 in Laurel County was temporarily shut down southbound. The Laurel County Fire Department said in a Facebook post that snow and icy conditions had caused a “major traffic backup” and that several agencies were working to help stranded motorists.

The storm system also spawned two tornadoes in southwestern Florida on Sunday morning, the Weather Service said. There were no reports of deaths, local officials said.

Three people were treated for minor injuries, and there was widespread damage, including to 108 mobile homes in three parks in the Iona McGregor area of Fort Myers, Fla., said Richard Rude, a meteorologist with the Weather Service in Tampa. About 200 people were displaced, local officials said.

Rodney Wynn, a meteorologist with the Weather Service in Tampa, Fla., said it is common for winter storm systems to cause “severe weather outbreaks” in the South.

As the storm moved toward the Northeast on Sunday afternoon, it was expected to remain inland, meaning cities closer to the coast, from Washington to New York City and Boston, will primarily receive heavy rain, Mr. Otto said.

Significant flooding was possible in parts of eastern Long Island and coastal New England on Sunday night and into Monday morning, he said.

By Sunday evening, about 1,000 flights had been canceled in the affected states, according to FlightAware.com, which tracks delays and cancellations across the country.

Elsewhere in the South, northeastern Georgia and the Carolinas were expected to bear the brunt of freezing precipitation on Sunday, meteorologists said.

In Georgia, the Department of Public Safety reported several examples of drivers losing control on icy roadways, and officials said that road conditions would worsen through the day as strong wind gusts battered the state, hindering efforts to clear the highways.

Crews in South Carolina and Mississippi were also working on Sunday morning to clear highways. Videos shared by the states’ transportation departments showed highways that were covered by snow and almost entirely clear of vehicles.

Virginia transportation officials were caught off guard this month when a storm stranded hundreds of drivers on Interstate 95 south of Washington.

As of Sunday evening, the Virginia Department of Transportation said I-95 was a “moderate condition,” with partial coverage of snow and slush. With the potential for slick conditions the department urged travelers to say off roadways on Sunday night.

Thu Jan 20 , 2022
Employment attorney Ryan Stygar has gained quite the online following. Posting to TikTok under the username The Labor Lawyer (@attorneyryan), Stygar helps employees navigate a variety of work-related issues, such as bathroom breaks, pay cuts and much more. His goal? To inform workers of their rights. So far, his content […] 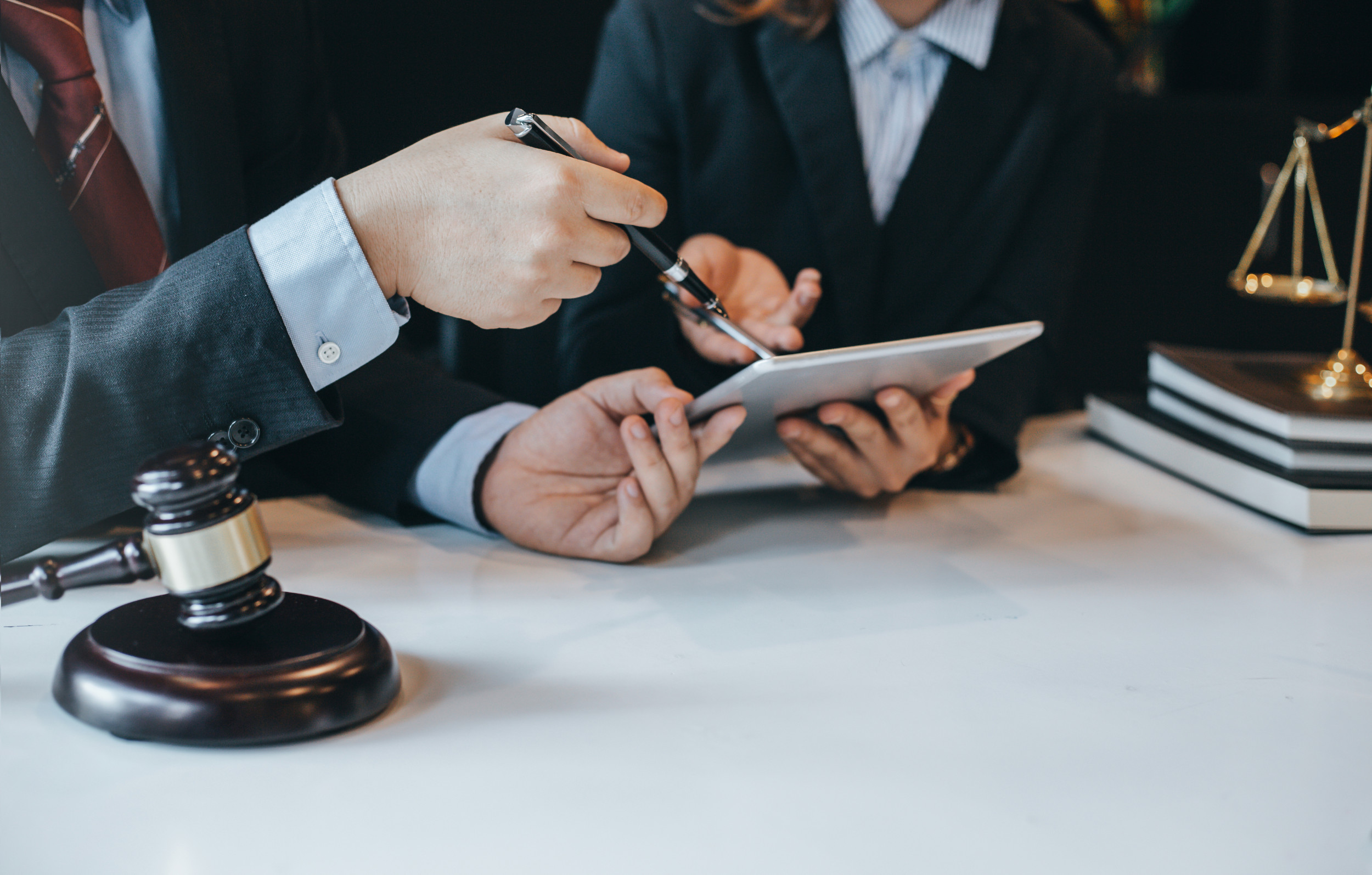