2022 marks 40 years since Vincent Chin’s brutal murder.[1] The legal injustice that ensued from Chin’s death compelled the Asian American community into action and served as the impetus for Asian American activism.

In the 1980s, anti-Asian rhetoric was on the rise due in large part to the decline of the American automotive industry and an increase in the number of Japanese automotive imports to the U.S.[2]

On June 19, 1982, Vincent Chin was celebrating his upcoming wedding at a bar in Highland Park, Michigan, with his friends when he encountered two white men, Ronald Ebens and his stepson Michael Nitz. At the time, Ebens was a foreman at Chrysler, while Nitz had recently been laid off.[3] Descriptions of the events preceding Chin’s murder vary. Some witnesses reportedly heard Ebens called Chin a “Jap” and yelled “[i]t’s because of you little motherf****** that we’re out of work.”[4] Others say that Ebens and Nitz knew that Chin was a Chinese American and wanted to “get the Chinese.”[5] Regardless of whether this was a case of mistaken ethnicity, the details of the fatal assault are undisputed.

Numerous eyewitnesses saw Nitz and Ebens circling the neighborhood to hunt Chin down.[6] Ebens and Nitz eventually found Chin in front of a Highland Park McDonald’s.[7] There, Nitz held Chin down while Ebens repeatedly bashed him in the head with a baseball bat. The brutal assault caused Chin to lapse into a coma for four days before succumbing to his injuries on June 23, 1982 — the day after what was supposed to be his wedding day.[8] Before losing consciousness, Chin managed to whisper three words to one of his friends who was out with him that night: “It’s not fair.”[9]

The Case Against Ronald Ebens and Michael Nitz

Whether Chin knew the significance of his words at the time he uttered them, his last words could not have been a more accurate description of our criminal justice system’s reaction to the crime.

Arguably more infuriating than the sentences itself is Judge Kaufman’s rationale for his leniency — it was Chin who initiated the physical altercation, Ebens and Nitz had no prior convictions, Chin survived for four days on life support, and the prosecutor failed to argue for a more severe sentence.[12] Indeed, the prosecutor did not even attend the sentencing proceeding.[13] According to Judge Kaufman, Ebens and Nitz “weren’t the kind of men you send to jail . . . You don’t make the punishment fit the crime; you make the punishment fit the criminal.”[14]

Judge Kaufman’s statement begs the question: who are the kind of men you send to jail?[15] Had the roles been reversed, and Chin was the perpetrator swinging the baseball bat, would the outcome have been the same?

Judge Kaufman’s leniency towards Ebens and Nitz invigorated activism in Asian-Americans across the United States.[16] Asian American lawyers and community leaders created the American Citizens for Justice (“ACJ”) to protest Judge Kaufman’s sentencing and paved the way for the first federal civil rights trial for an Asian American.[17] The jury found Ebens guilty of violating Chin’s civil rights and sentenced him to 25 years in prison.[18] The jury acquitted Nitz purportedly because he did not say anything racial.[19] Ebens appealed to the Court of Appeals for the Sixth Circuit and was ultimately cleared of all charges in the second trial.[20] Ebens and Nitz never spent a single day in prison for Chin’s murder.[21]

The Significance of Vincent Chin’s Case

Although justice was not served in Chin’s case, his murder is often recognized for galvanizing the Asian American victims and civil rights movement.[22] The case also led to the formation of the ACJ, which has a mission to combat xenophobia and hate and provide various resources for victims of discrimination.[23]

More importantly, Chin’s case highlighted the flaws in our legal system and sparked several legal reforms. Because of Chin and other similar cases, families of victims are now allowed to deliver victim impact statements at hearings before the judge.[24] At the time of Ebens’ and Nitz’s first sentencing before Judge Kaufman, Wayne County prosecutors were not required to attend sentencing proceedings.[25] Now, prosecutors are required to be at all hearings.[26] Further, less than one year after Chin’s murder, the Wayne County Prosecutor’s office barred future reductions of second-degree murder charges to manslaughter.[27] This had the effect of eliminating probation as a sentencing option.[28] Finally, the Supreme Court and the Legislature addressed the wide latitude judges had in sentencing with mandatory minimum sentencing guidelines.[29]

While Vincent Chin’s story brought about progress and many welcomed changes, the recent resurgence of hate and violence against Asian Americans due to the COVID-19 pandemic is a stark reminder that many of the same challenges that existed 40 years ago continue to plague us to this day. Asian Americans continue to battle racism, xenophobia, and the notion that we “all look the same.” If there is one thing that we can learn from Chin’s case, it is the power of our voices and the importance of our role as Asian American attorneys to defend our rights and the rights of those who are unable to defend themselves.

[6] Frances Kai-Hwa Wang, Who Is Vincent Chin? The History and Relevance of a 1982 Killing, NBC News (June 15, 2017), https://www.nbcnews.com/news/asian-america/who-vincent-chin-history-rele….

[13] At the time, the Wayne County Prosecutor’s office was overwhelmed with cases and did not have enough prosecutors to attend every sentencing proceeding, nor did Michigan law require their attendance. See Cummings, supra note 10.

[27] Cummings, supra note 10.  Interestingly, despite this change, the Wayne County Prosecutor’s Office never acknowledged how they failed to achieve justice for Vincent Chin and denied any connection between the policy change and Chin’s murder.  Id.

Mon May 23 , 2022
Supreme Court Limits Ability of Federal Courts to Correct Bureaucratic Mistakes The Supreme Court this week ruled against a Georgia man who has lived in the U.S. for decades and faces deportation after checking the wrong box on a driver’s license application. The ruling will make it more difficult for […] 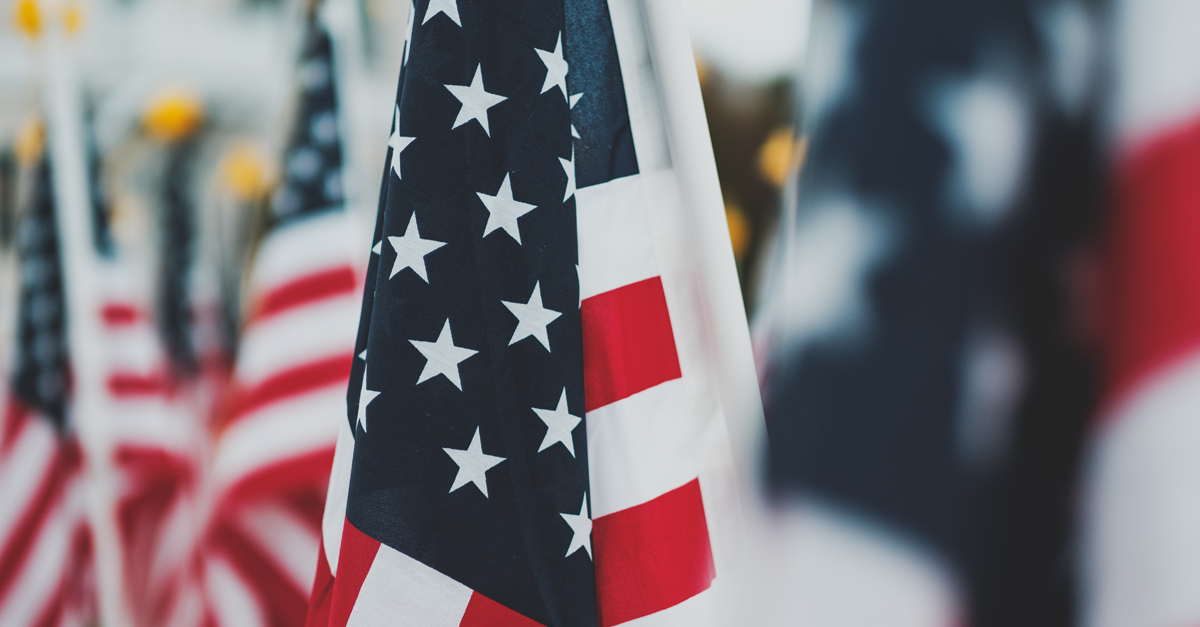