Immediately after a car accident, it is expected that you will talk to people. This could be the other party involved in an accident, the police, and an insurance adjuster. It is important to be careful about what you will say in all these engagements. At that point, you are confused and in shock, meaning it is easy to let something slip up. However, try and remain calm as anything you say can incriminate you. Here are examples of things you should never say if you are ever involved in a car accident.

After a car accident, the first thing you should do is check for injuries. However, if the other driver asks you whether you are injured, avoid saying things like,’ I’m fine’. You can say you need medical assistance to be sure. But if you think you need medical attention, ask someone to call 911. Otherwise, do not discuss possible injuries with the other party. Some people may not feel pain immediately after an accident. That does not mean you are not injured. Some injuries take days or weeks before manifesting themselves. And if you admit you were not injured, later when you are filing a personal injury claim, you will already have compromised your credibility.

You probably say sorry several times to diffuse tense situations in your day-to-day routine. Even when the mistake is not your fault, you probably say that as a courtesy. After an accident, you might find yourself apologizing to the other people involved in the accident. Even when you do not think you are at fault, you may say it as a way to offer empathy, especially if the other driver has been badly injured or their car has been damaged. However, never offer an apology after a car accident, even if you are simply trying to be nice. An apology can be construed as an admission of fault, and this can affect your claim.

“I Don’t Have an Attorney”

While some people choose to proceed with the case without an attorney, never say this out loud. The insurance company will use this fact against you to offer a lower settlement than what you rightfully deserve. In fact, instead of admitting you do not have a lawyer, after the accident, start looking for a Massachusetts personal injury lawyer. They will represent you and ensure you are compensated for the damages.

This is another phrase you should never admit or say something like, ‘you just came out of nowhere.’ Most drivers say this when they are trying to gain sympathy or piece together what just happened. However, do not discuss such matters even if you think you are partly at fault for the accident. Due to shock minutes after the accident, you are likely disoriented and may not have all the facts. Take your time to recollect your thoughts. Also, after the investigation, the facts may show that it was the other person at fault.

Besides apologizing, you should also never take responsibility for the accident. Most of the time, the people involved in an accident do not have the whole picture of what happened. Maybe you are falsely admitting to an accident without knowing. Instead, allow the investigation and witness statements to prove who is at fault. Also, do not admit that you ignored road signs or disobeyed any traffic law.

The moments after a car accident are often confusing, and with many witnesses crowding around, one can feel intimidated. The right solution is to avoid saying anything that could incriminate you. Seek legal counsel, and your attorney will take it from there. 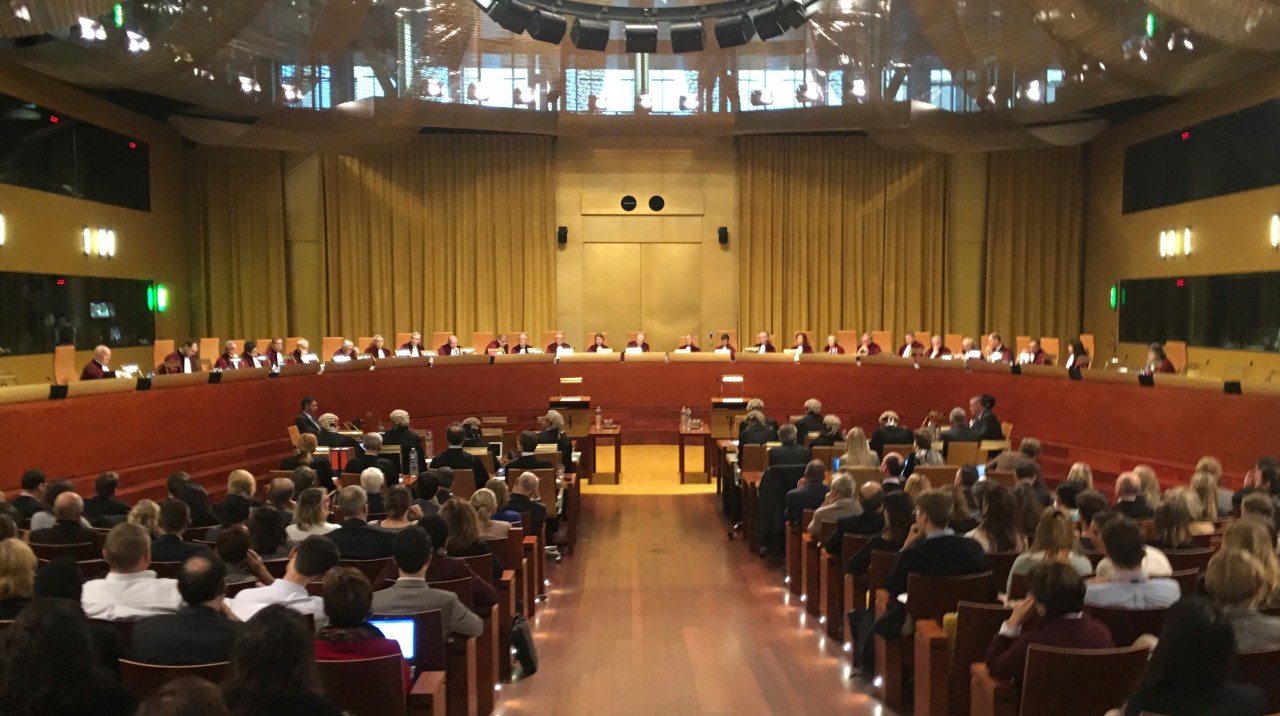