In 2020, Title 42 paused all asylum proceedings at the border as a tool to slow the spread of COVID. But two years later, the intentions behind this policy are clear: it was never really about COVID. As long as this farcical policy, spurred on by COVID and maintained by activist judges, remains in place, we risk losing a core American value: compassion.

Title 42 has done little to stop the spread of COVID, but its application on the border has greatly eroded the rule of law for asylum-seekers.  Since the aftermath of WWII, America has offered a refuge to people fleeing political persecution, totalitarian regimes, and war and violence in their home countries. Yet now a vaccinated refugee who can quickly be tested and given an N-95 mask must wait indefinitely in a refugee camp at the border — because of COVID?

Politicians use the phrase “chaos at the border” to accuse opponents of lax enforcement of immigration law. But the current problems at our border with Mexico have been exacerbated by the brutal enforcement of a harsh, dishonest and arbitrary immigration policy, Title 42. Demonstrating the caprice of Title 42 as a tool to battle COVID is that the law is not applied equally to all asylum-seekers. Ukrainians are regularly exempted from Title 42 and allowed to enter the United States while Central Americans are not. Such arbitrary application of the law indicates a motive other than protecting the country from COVID.

Title 42 ended this process. In a sweeping use of the president’s public health authority, the Trump administration upended our asylum system in the name of COVID. Now, with mask mandates and COVID closures lifted, Title 42 remains in place. This absurd policy is contributing significantly to the issues at the border, as asylum seekers are made to wait in Mexico while their cases move through a strained, backlogged, under-resourced system.

Title 42 is supposedly directed at legal immigration. It does nothing to stop illegal entry into the United States, and it may be increasing it. People with legitimate asylum claims are coming to the border to request asylum, but when they’re turned away, they resort to desperate attempts to cross illegally. The rate at which people unlawfully crossed the border multiple times rose from 7 percent in March 2020 to 40 percent by October 2020. The consequences are grim: In 2021, some 650 people died trying to cross the border. I’ve received heartbreaking calls from families who are searching for a loved one. When we allow people to make a legal asylum claim at a port of entry, we significantly reduce the number of illegal crossings, encourage an orderly, legal process — and save lives.

If we want to live in a rules-based society, then we must restore our asylum program and devote better resources and funding to process migrants at the border. The ability to claim asylum in America has saved millions of lives around the world and is a core part of our values. Title 42 undermines these values and should be put to an end.

Curtright is an immigration lawyer in Austin and San Antonio. 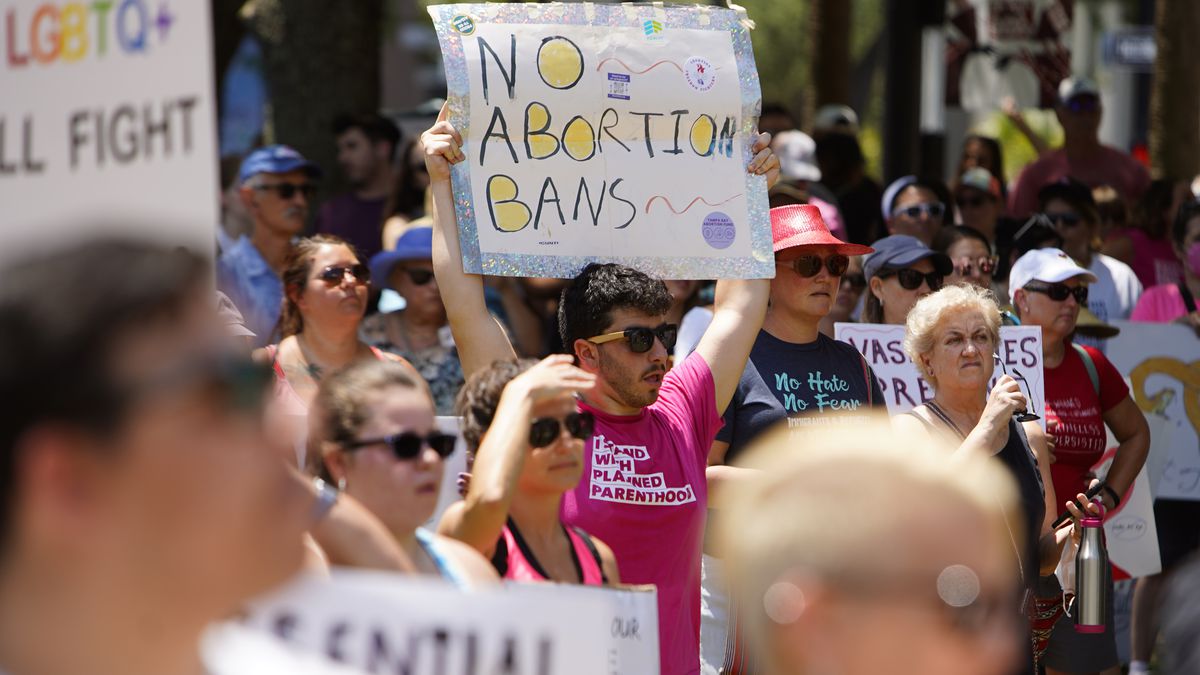