This week, the Biden Administration issued a new rule that will allow for asylum officers at the U.S.-Mexico border to adjudicate claims for protection from removal made by immigrants who fear persecution in their home country. The Department of Homeland Security (“DHS”) explained that this rule was part of an effort to shorten the time between a noncitizen’s arrival at the border and a decision on whether that person will be able to remain in the United States.

This new policy would constitute a dramatic shift in how asylum applications are adjudicated. Currently, the vast majority of cases are processed by immigration judges in court. Under the new rule, if an asylum officer grants protections to an immigrant, the immigrant is allowed to remain in the U.S. However, if an immigrant is deemed not eligible for asylum, the case will be to an immigration judge for further review, but the case must be decided within 90 days.

When the rule was first proposed in August last year, many immigration advocates expressed reservations, particularly concerned about rushing immigrants through their asylum applications and denying due process. Eleanor Acer, a senior director at Human Rights First, an international human rights organization, stated that the new rule “risks sacrificing accurate decision-making to its narrative of speed,” and that imposing “unrealistic deadlines will lead to mistaken decisions, additional adjudication to correct those mistakes and the improper return to persecution of people who qualify for asylum.”

DHS asserts that the purpose of the rule is to relieve a severely backlogged immigration court system, which has more than 1 million cases pending across the country. DHS will need to hire significantly more asylum officers in order to effectively carry out this rule.

At the same time, Congress will also be adding additional judges to address the backlog. In an act championed by Texas Congressman Henry Cuellar, Congress approved funding in a new bill that includes allowing for 100 new immigration judges and support staff. In a statement, Congressman Cuellar stated that “by employing more immigration judges, we can adequately adjudicate the individuals and families entering our country, shifting our immigration influx into an opportunity rather than a crisis.”

Meanwhile, President Biden has also announced that the United States will admit up to 100,000 Ukrainian refugees in response to the war and humanitarian crisis that has ravaged Ukraine. This would likely be accomplished outside of the review of an immigration court or asylum officer, but instead through a visa or refugee admissions program.

The NM Immigration Blog will continue to follow the implementation of the new asylum review process, as well as how the United States provides ongoing support for Ukrainians fleeing violence.

On Wednesday, the United States Senate voted to advance a bill that would provide funding to help boost American manufacturing and scientific research to help the U.S. compete with other global powers. The Senate will not consider proposals by the House of Representatives that would add or expedite thousands of applications for visas in high-skilled positions. Specifically, the legislation would create a new category for entrepreneurs, as well as allow for the exemptions to annual green card limits for foreign nationals with doctorate degrees in science, technology, engineering, and math (STEM) fields.

Both Democrats and Republicans have recently expressed support for increasing the number of visas for high-skilled workers, improving the chances they be passed into law.

Tue Mar 29 , 2022
With the pandemic-fueled expansion of online activity, U.S. consumers also face an increased risk of cybercrimes. In fact, there was a 17 percent increase in data breaches in 2021 from the previous year. The good news is that the technology to prevent cybercrime also continues to grow. With identity theft-protection […] 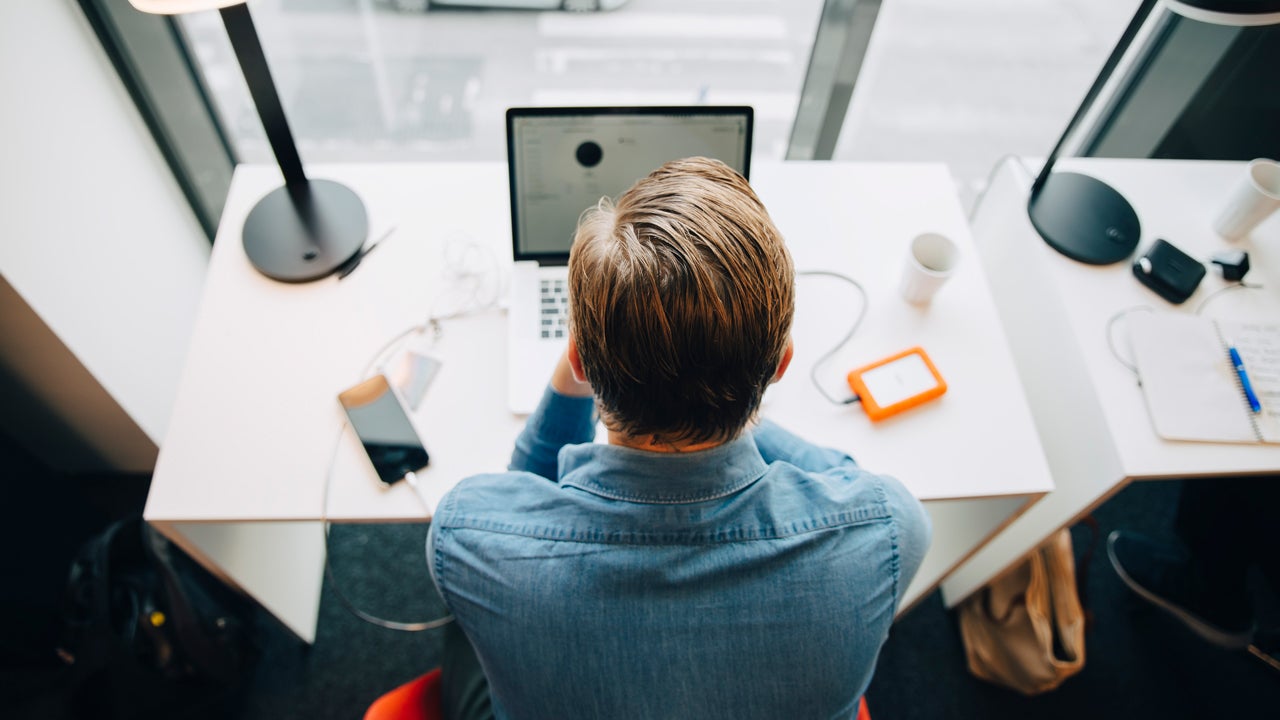