On 15 March 2022 the Economic Crime (Transparency and Enforcement) Act 2022 (the Act) received royal assent, having been expedited through parliament as part of the United Kingdom’s response to Russia’s invasion of Ukraine.
The Act makes three key changes. Namely, it:

WHAT CHANGES DOES IT MAKE TO UK FINANCIAL SANCTIONS?

The New Test for Breach of Financial Sanctions

Under the pre-existing sanctions regime, where the Office for Financial Sanctions Implementation (OFSI) found, on the balance of probabilities, a breach of UK financial sanctions, it has the ability to impose civil penalties up to the greater of (a) £1,000,000, or (b) 50% of the value of the breach.1 A failure to comply with UK financial sanctions is also a criminal offense subject to fines and imprisonment. The Act does not amend the criminal sanctions framework.

Previously, to impose a civil financial penalty, OFSI had to be satisfied, on the balance of probabilities, that the person committing the breach knew, or had reasonable cause to suspect, that their conduct was in breach of the financial sanctions.
The Act removes this knowledge requirement and replaces it with strict liability, whereby the intent or knowledge of the person committing the breach is not relevant to OFSI’s power to impose a civil penalty.

This change increases the risk of OFSI imposing civil penalties for breaches of sanctions by removing the hurdle that OFSI has to overcome to impose a monetary penalty. It will no longer be a defense for persons to argue they did not know or suspect a sanctions breach.

The Act also empowers OFSI to make public announcements that identify breaching parties, even where no monetary penalties are imposed.

Whilst questions of knowledge may remain relevant to any criminal proceedings borne out of breach of financial sanctions, they will no longer serve as a bar to monetary penalties or such adverse publicity.

The Act also shortens the process for the UK government to make designations of sanctioned persons, with the introduction of an ‘urgent procedure.’ Under the urgent procedure, the appropriate minister can designate a person where (a) they are already subject to similar sanctions in the United States, European Union, Australia, or Canada, and (b) the minister believes it is in the public’s interest.

This new urgent procedure has already been put to use as the UK Government looks to align its sanctions response with allies.

As the United Kingdom’s financial sanctions regime continues to develop, entities and individuals must ensure they remain up to date with their obligations to ensure compliance with applicable requirements.

1 For example, see our alert here regarding the £36,393.45 fine imposed on Clear Junction Limited in February.

Sun Apr 10 , 2022
Police do not have to — and should not — advise crime suspects that their cooperation could impact their immigration status, a New Jersey appeals court ruled Friday. Superior Court Judge Richard J. Geiger, writing for a three-judge appellate panel, agreed with a lower court’s ruling that a Miranda warning, in which police advise […] 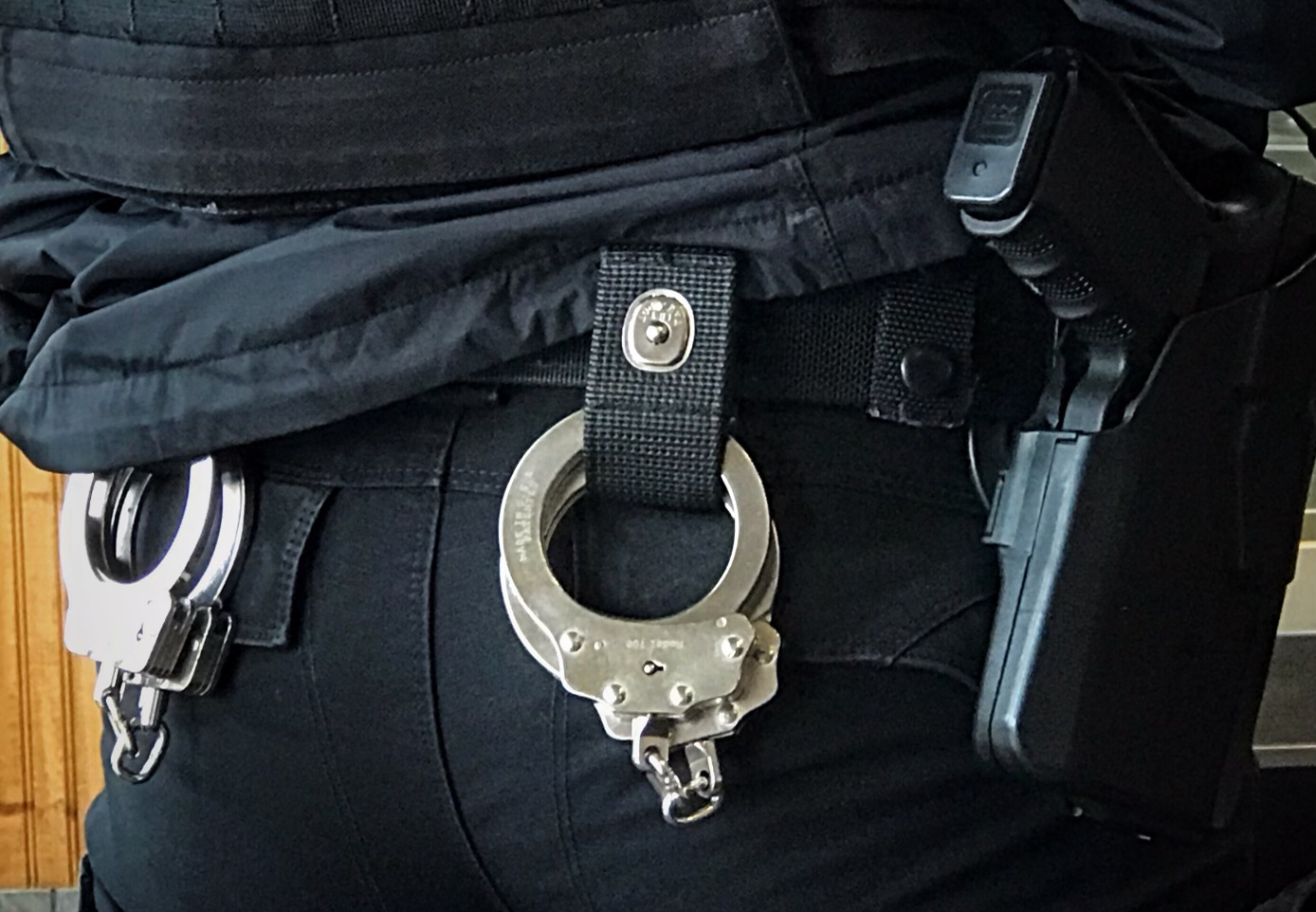