In the days following the leak of a draft opinion showing the Supreme Court is poised to overturn Roe v. Wade, reaction in Massachusetts has been swift and loud. More than a thousand protesters took to the streets in Boston to cry out against what legal watchers think will be a dramatic restriction of abortion access in many states. GBH News reporters Meghan Smith and Hannah Reale joined GBH’s Morning Edition to talk about how the news played out this week on the local level.

Jeremy Siegel: So Alito’s drafted opinion has been getting a lot of reaction from all sides. We mentioned the protests that we’ve seen over the past few days. Meghan, you talked to some doctors and abortion providers here in Massachusetts. What have they said?

Meghan Smith: I know that news seemed pretty shocking when it dropped Monday night, but the big takeaway that Hannah and I heard, and we’ve been hearing for a while, is that doctors and providers really expected this. They’ve been preparing for it. They were not surprised — maybe surprised by how we found out, in the draft leak through Politico, but this was actually not surprising for them.

One provider I talked to, she operates five clinics. She called it the “worst case scenario” and the “most extreme outcome she could have imagined.” But her organization has been preparing for a while. They’ve been already looking into arranging bus tickets, plane tickets and facilitating travel across state lines from what she called the “dark states,” states that will likely ban abortion completely. And it is interesting, too, already there are conversations about how different this is going to be from state to state.

I talked to another doctor who works at a clinic here in Attleboro but also travels to Charlotte, North Carolina, to perform abortions. And he called the decision “disappointing, but expected.” He said a lot of people in this field were hoping for [a court decision] in between what we have now and what it ended up being, or what it could be. And he said that he expects clinics in Charlotte to really see an uptick in patients because of the geography of it, because it’s surrounded by states where it could be banned. So it’s going to be really interesting to see how it plays out in terms of the state level.

Paris Alston: We’ve been hearing a lot from lawmakers on this issue, including our own Congresswoman Katherine Clark, who joined us earlier this week and called it a “dystopian nightmare.” And there was a press conference where lawmakers and several local leaders and protesters gathered at the statehouse this week. And I imagine there was a similar sentiment there.

Senate President Karen Spilka, House Speaker Ron Mariano, they were just two of the people speaking there saying “We want abortions accessible, and we’re also going to be looking to advocates to see what they think needs to get done legislatively.” There are a couple of bills that advocates pointed to sitting in the Legislature that would expand access and affordability. One would mandate that all public colleges in Massachusetts provide medication abortions on campus — only one, UMass Amherst, does that right now. And another is the full spectrum pregnancy care bill. So that would eliminate co-pays for everything related to pregnancy for state health insurances: prenatal care, postpartum care, abortion care. So both of those are sitting on Beacon Hill, but those are what advocates pointed me to.

But even before this draft opinion leaked, the House had put half a million dollars in its budget for abortion funds specifically. These funds aren’t government-run, they’re nonprofits or private entities who help cover the costs of abortions for people who need help with travel and co-pays. And, you know, advocates expect these [funds] are going to become increasingly used.

Later in the week, we also got the indication from the Senate that they’re going to be putting $2 million toward abortion access in their version of the budget. Where exactly it’s going to go, and how much it is, are what we’re waiting to see.

Siegel: So you’ve mentioned a few things that could happen on Beacon Hill. We know that Massachusetts in 2020 passed the ROE Act, which protects abortion rights in the Commonwealth. Given how the law stands at this point, what effect could this impending decision have on abortion access, if any, in Massachusetts?

Reale: There’s not a literal, immediate change that we’re seeing for providers, but there are probably, as Meghan mentioned earlier, going to be more people coming to Massachusetts, just given … how extreme the overturning seems to be that’s going to have this really big reverberation. I was talking with Carrie Baker about this Monday night, just within a couple of hours of the news breaking. She’s really involved in this field. She’s on the board with the abortion rights fund of western Massachusetts [and] a professor at Smith College, and she was telling me about how Massachusetts is going to become a destination state for abortion. There are 26 states who are likely or certain to ban abortions right after this decision comes out. And she pointed to a big reverberation she expects to see even before this decision. You know, she’s been speaking with providers in California. We’ve seen people coming from Texas, but also the states that are neighboring Texas.

Here’s how she explained the effect: “They were getting pushed out of their own state into another state because the lines, you know, there’d be a two-week waiting period to get an appointment, or longer. And so, you know, it doesn’t just affect people in those 26 states. It affects people in all the states.”

Smith: And another thing to think about for access here in Massachusetts is that at the end of last year, there was a big expansion in telehealth abortion, which means people being able to get abortion pills prescribed to them, sent through the mail via a virtual appointment. And that will continue to be an option here in Massachusetts. There’s a program, for example, on Martha’s Vineyard that started last year where someone on the island can get pills sent to them. And that’s not going to change if Roe falls. It’s still protected because for medication abortion, doctors have to follow the laws of the state that they’re in. So if a state bans abortion, they’ll ban both medication and surgical abortion. In theory, people won’t necessarily be able to get pills mailed to them from a different state, although I think that could get really complicated. There’s already some state legislatures looking to either ban that further or expand it. And I do think that’ll be a pretty big clash moving forward.

Alston: What’s one thing you’re going to continue to keep an eye on as things go forward?

Reale: I’m really looking at these abortion funds. You know, Monday night, the [web]site for the National Network of Abortion Funds crashed. These are funds that already exist in Massachusetts. I think they’re going to be a big part of the story going forward when we think about the costs for travel and co-pays, especially with Massachusetts maybe becoming a destination state. So I’ll keep an eye on that.

Smith: In addition to funding, I think a lot of the providers we talked to this week want to keep equity in the conversation in terms of who will be most impacted. Here is what I heard from Dr. Marcus Gordon. I talked to him on Tuesday afternoon. He was traveling back to Boston after traveling to Charlotte, where he was performing abortions that day. Here’s what he said: “You know, the folks that are going to be most impacted are people without means. So people will have to travel out of state for abortions, and some are not going to be able to afford that. And they will, of course, have abortions anyway, just in less safe conditions.” 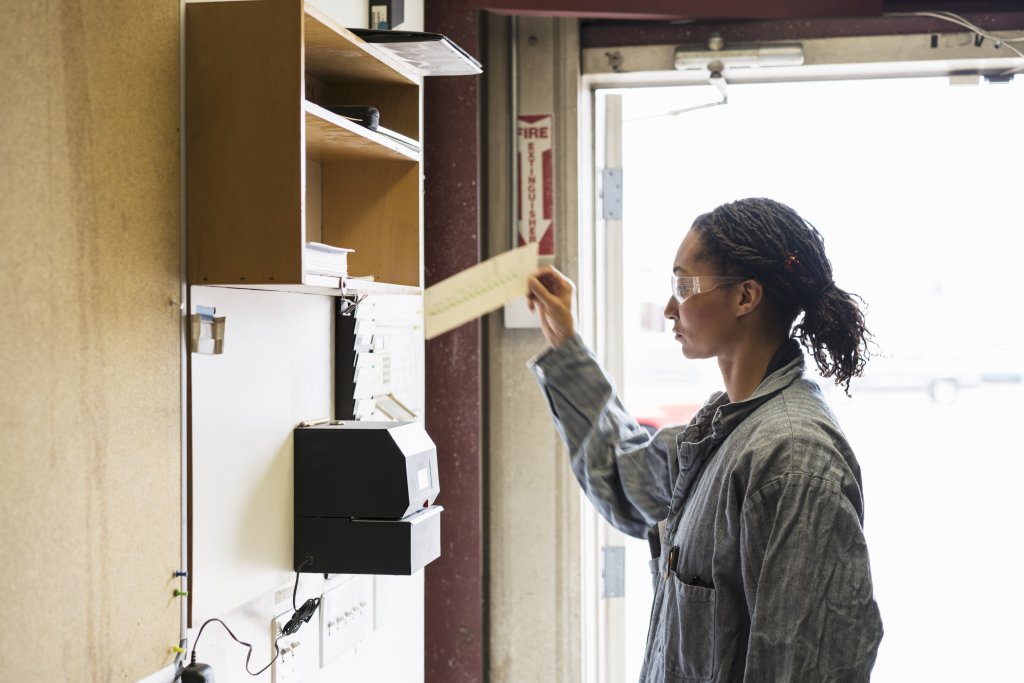