On March 1, the Supreme Court will hear oral arguments on a serious issue facing medical practitioners: When can their care turn criminal in the context of prescribing opioids? The Court’s decision will have broad implications not only for the many physicians and other practitioners who prescribe opioids, but also for the millions of patients who suffer from pain every day. The inconsistent decisions from lower courts on this issue has left good doctors wondering when their judgment may be called into question and their freedom on the line.

Dinsmore attorneys are closely monitoring this issue and will follow the oral arguments before the Supreme Court. We will keep clients apprised of any major developments that may affect their businesses or health care practices.

Medical practitioners derive their prescribing authority from the Controlled Substances Act (CSA), which makes it unlawful “except as authorized … for any person [to] knowingly or intentionally … distribute … a controlled substance.”[i] Drug Enforcement Administration regulations further mandate that prescriptions “must be issued for a legitimate medical purpose by an individual practitioner acting in the usual course of his professional practice.”[ii] Innocent prescribing mistakes, differences of opinion on prescribing, or even negligence, should not amount to criminal liability.

In 1975, the Supreme Court held that doctors could be convicted under the CSA when “their activities fall outside the usual course of professional practice.”[iii] But in the decades since, courts have interpreted that decision differently. Some have adopted a subjective good-faith standard and hold that practitioners cannot be convicted if they sincerely and honestly believe that their prescriptions were within the usual course of professional practice.[iv] Others have adopted an objective good-faith standard and hold that a practitioner cannot be convicted if they “reasonably believed” that their prescription was within the usual course of professional practice.[v] A minority of courts have rejected any consideration of good faith and found it irrelevant to criminal liability.[vi]

Given that the statute requires the “knowingly or intentionally” unauthorized distribution of a controlled substance, the Supreme Court is expected to permit the good-faith defense. The only question remains: To what extent? If a doctor honestly believed the prescription was for a legitimate medical purpose, should that absolve the conduct, or should the belief be judged on an objective standard?

Amicus briefs filed with the Supreme Court by multiple organizations have come out in strong support of physicians, advocating for a subjective good-faith standard given the considerable debate in the medical community about what constitutes “the usual course of professional practice” when prescribing opioids. “[T]here is no unitary standard or broadly applicable protocol for treating pain,” the National Pain Advocacy Center wrote. “Indeed, no consensus medical opinion exists even on an upper limit for opioid prescriptions, in volume or dosage,” the nonprofit organization Compassion & Choices noted.

The concern among advocates is that a standard based on “generally accepted practice” and objective belief will lead to over-deterrence and chill the practice of pain medicine. The fear of harsh criminal penalties has already led many providers to refuse to treat patients with chronic pain and “subject patients to dangerous opioid cessation practices that may actually increase their risk of death,” wrote the National Pain Advocacy Center. Another concern is that in the absence of a robust good-faith defense, “[p]atient abandonment will grow more widespread as practitioners avoid legal scrutiny.”

Advocates argue exposing providers to criminal liability for nothing more than a deviation from accepted medical standards will not solve the opioid crisis. “Incarceration of physicians who treat pain does not eliminate the pain and the need to treat it,” the Association of American Physicians and Surgeons wrote in their brief.

In its briefs, the government argued a provider who makes no objectively reasonable attempt to comply with medical norms violates the law. The CSA “does not permit a physician to simply decide for himself that any manner or volume of drug distribution is ‘medicine,’” the government wrote.

Immigration court pushes new asylum seekers to front of the line, challenging them to find lawyers

Thu Mar 3 , 2022
When the immigration judge asked the husband and wife if they wanted to appeal her decision to terminate the removal proceedings against their child, who recently died, they turned to look at each other. The Lopez family’s confusion showed clearly in their faces, even from behind the masks they wore […] 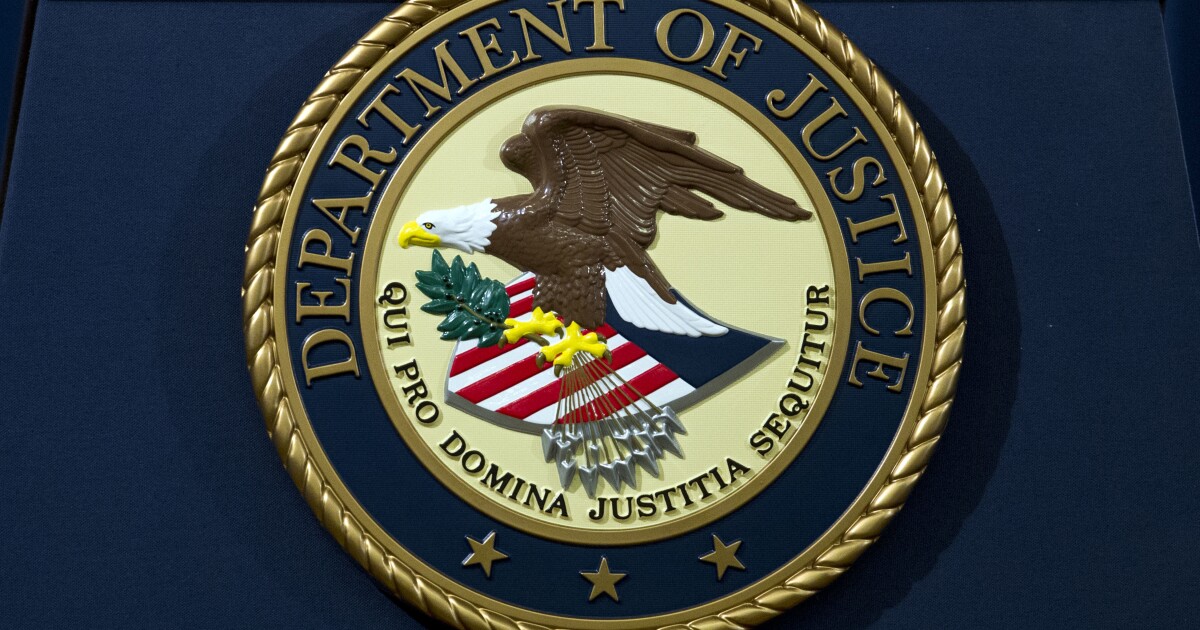