President Biden has just announced Judge Ketanji Brown Jackson as his Supreme Court nominee to replace Justice Stephen Breyer. In 2022, 160 years after the Emancipation Proclamation, we are on the verge of having our first Black female Associate Justice. Judge Ketanji Brown Jackson is extraordinarily accomplished and should be on any president’s list of highly qualified, exemplary High Court candidates, not because of her gender or race but because of her resume and her qualifications.

Judge Brown Jackson currently serves as a judge on the U.S. Federal Court of Appeals for the D.C. Circuit. This follows her eight years of experience as a trial court judge in the U.S. District Court in D.C, years of work in private practice, and 15 years as a public defender. She graduated from Harvard Law School where she served as an editor for the Harvard Law Review, clerked for three judges (one of whom was Justice Stephen Breyer), and was Vice Chair of the U.S. Sentencing Commission. As is befitting of a U.S. Supreme Court nominee, Judge Brown Jackson has issued notable rulings in a substantively and legalistically broad range of cases.

Yet many will wonder whether her potential seating on the Supreme Court will have any immediate impact in a court with an existing conservative majority. While her potential confirmation may not alter the balance of opinion on the U.S. Supreme Court in the short term, her professional experience, particularly as a judge with a significant background as a public defender, and her personal experience as a Black woman in the United States will shape how she approaches cases before the court and how both majority and minority opinions will be framed and argued. And these consequences of her very presence will likely alter the parameters of public policy in the United States. Beyond the symbolic and political importance of ensuring that the High Court includes a Black woman, the consequences for the parameters of public policy in the first half of the 21st century are likely to be profound.

A Justice Brown Jackson will know what it is like to grow up in a community whose value and values have been considered subordinate to “mainstream” values. She will know what it is like to be entangled in a criminal justice system that at every turn, from racial profiling to unvalidated theories of “excited delirium,” to jury selection and in some places, the use of non-unanimous juries means to indigent and/or people of color who have been subject to unrelenting racism and do not have the resources to engage in legal maneuvering to clear their names. She will know how hard Black women work to keep families afloat, and that Black and Brown people in the United States continually have to prove their value.  Those insights will influence the nuances of her legal theories and the ways in which her colleagues on the High Court engage with those theories whether she is in the majority or minority.

A couple of examples might help illustrate how individuals on the Supreme Court can influence the art of the possible in public policy. Justice Kennedy, a Republican, who was known throughout his career as a judge unpersuaded by ideological dogma, and as an advocate of individual freedoms, became one of the strongest judicial proponents of LGBTQ+ civil rights. In June of 2015, in a landmark ruling that validated the constitutionality of same-sex marriage, the Supreme Court majority opinion cast the ruling, in part, as protecting the children of same-sex couples from “harm and humiliation.” This particular argument, that it is important to consider how a human ecosystem is impacted when constitutionally guaranteed rights are not upheld, helped elevate a concept of ‘the family’ as inclusive of a diverse set of gender arrangements. That ruling alongside similar rulings that struck down federal law denying benefits to LGBTQ+ married couples and state laws that made it illegal to engage in gay sex essentially capped a decades-long effort by LGBTQ rights activists to humanize and normalize same-sex marriages and families. For the American public, a vast majority of whom now support same-sex marriage, those rulings helped change and broaden public opinion about family norms. Changes in public opinion and more expansive notions of what is permissible, allow policymakers, who rarely get ahead of public opinion, to draw from a larger policymaking tableau.

Similarly, Justice Earl Warren, who was the son of Norwegian immigrants, a Republican, and a self-made man, had a significant impact on our changed perception of individual freedoms and civil rights. An outsider who made it to the highest levels of his profession, Warren was not bound by the conventions of thought and institutionalism that so frequently characterized the Supreme Court before his arrival. That fluidity in institutional and theoretical parameters had far-reaching consequences for U.S. public policy. As we know, the Warren Court, renowned for its decisions on racial segregation (Brown V. Board of Education, Boyton V. Virginia, and Loving V. Virginia) was important in extending the reach of civil rights victories and in dismantling legal theories that supported racism and social and business practices based on theories of racial hierarchies. Black children going to schools with diverse student populations, Black parents vindicated in their right to send their children to the schools of their choice, integration on modes of public transportation and the ability of people of any race to marry a life partner regardless of race–each decision was important in creating a broader interpretation of constitutionally guaranteed freedoms. While we still grapple culturally, socially, and institutionally with the long legacy of racism in this country, the Warren High Court established that racism cannot be part of the legal doctrines defining who we are and how we are treated in the United States.

So, a Justice Brown Jackson will have an impact on the High Court. It is significant and worth celebrating that Judge Brown Jackson is Black and female–that identity has no doubt shaped her professional choices and her professional and personal experiences in a way that would differ from that of any other seated justice and will influence her contributions and those of her colleagues on the High Court. And importantly, at age 51, if she is confirmed, she will be on the bench for a long time, paving the way for little Black and Brown girls to understand themselves as entitled to be on the High Court as well. In the United States, that is as profound as any legal theory.

Why a Justice Ketanji Brown Jackson will make a difference

Mon Feb 28 , 2022
A Mexican senator says she will propose a new law to make top crypto asset Bitcoin (BTC) legal tender in Mexico after a visit to Central American nation El Salvador. Indira Kempis, who represents the state of Nuevo Leon, says she will create a proposal to the Mexican Congress this […] 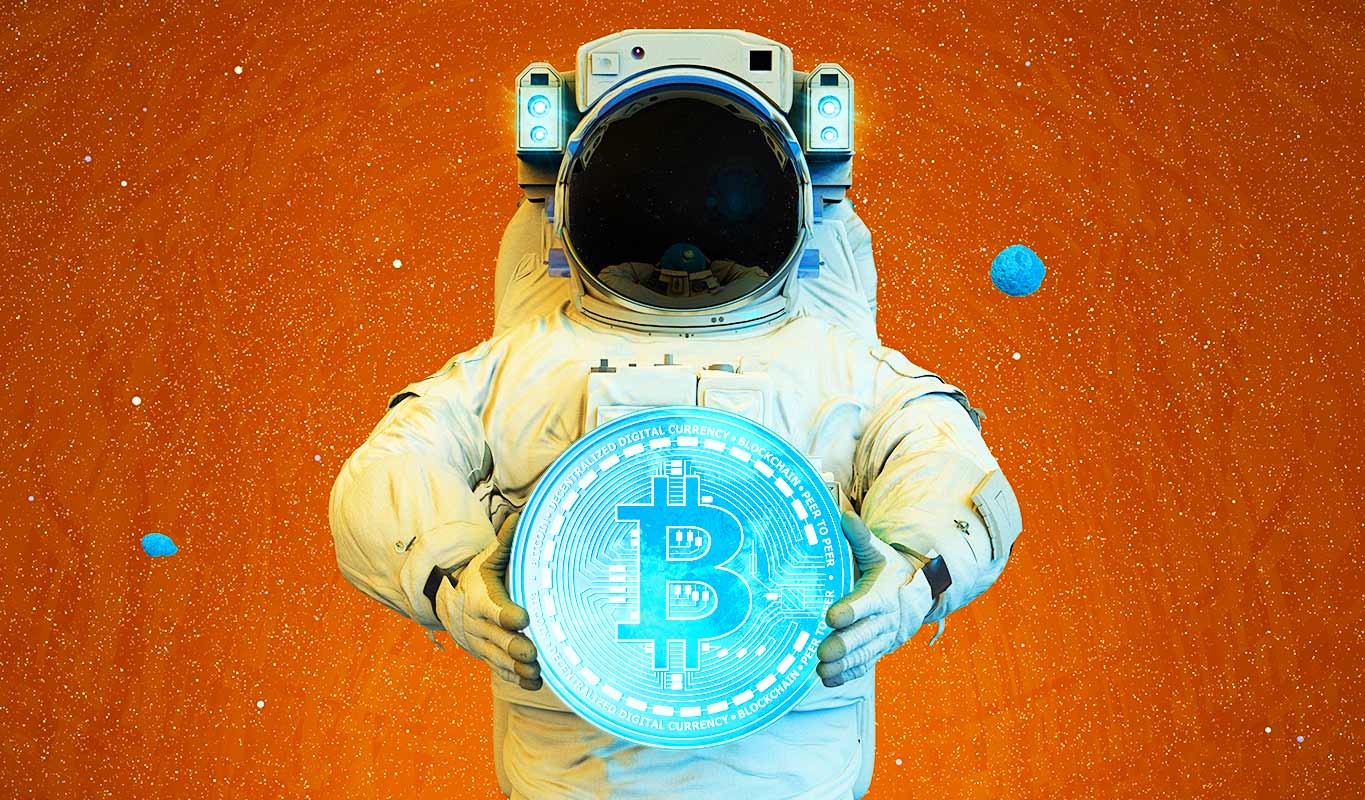